Yesterday was your normal day in the Wright household!
John David has been scheduled for a tonsillectomy since December
Janie has been preparing for her Circus play for a month
On Tuesday I received the email stating that Janie’s program had to be rescheduled
to Wednesday instead of Thursday due to the threat of inclement weather approaching…
Wah!!!
Thankfully Kendyl jumped to the rescue was able to go support miss Janie!
It takes a village people ha! 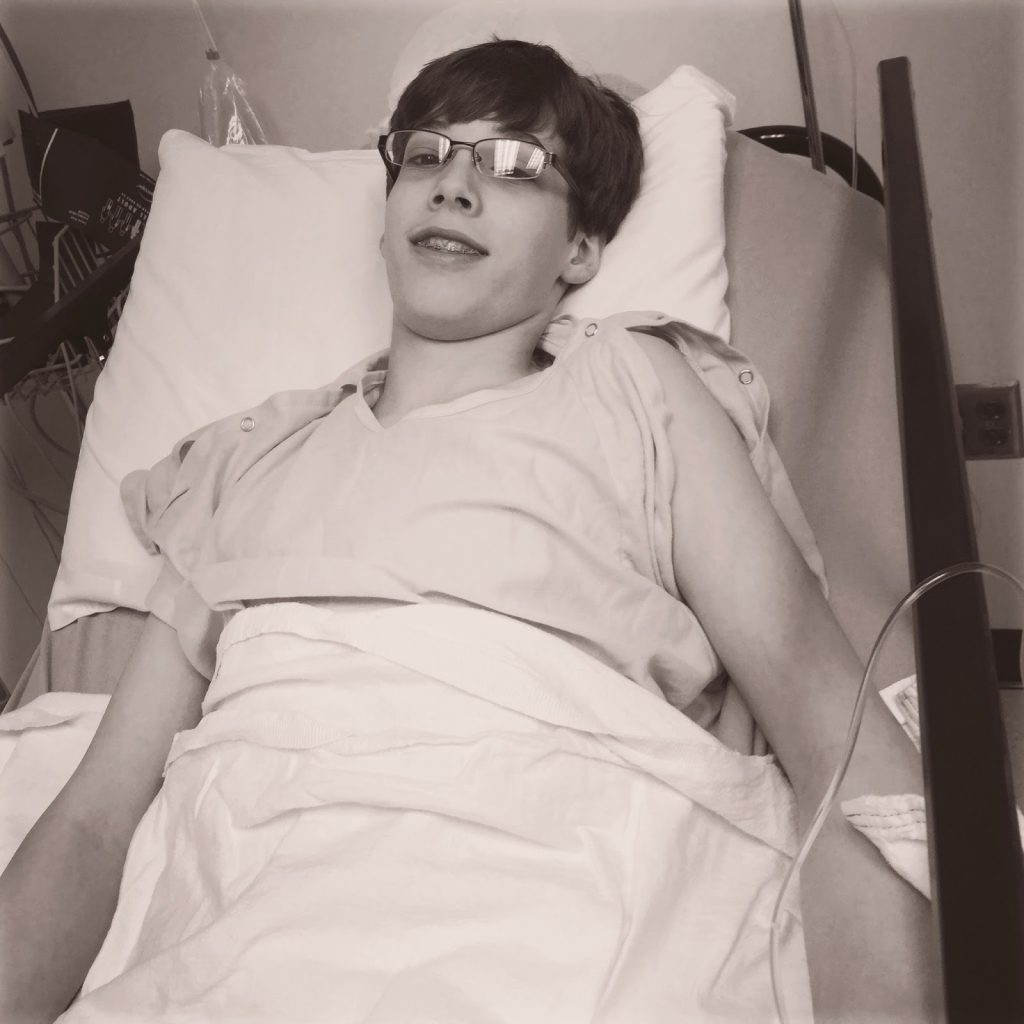 yes he looks calm before surgery but he was a bundle of nerves poor boy!!
He did great, had a rough afternoon but is better this morning! 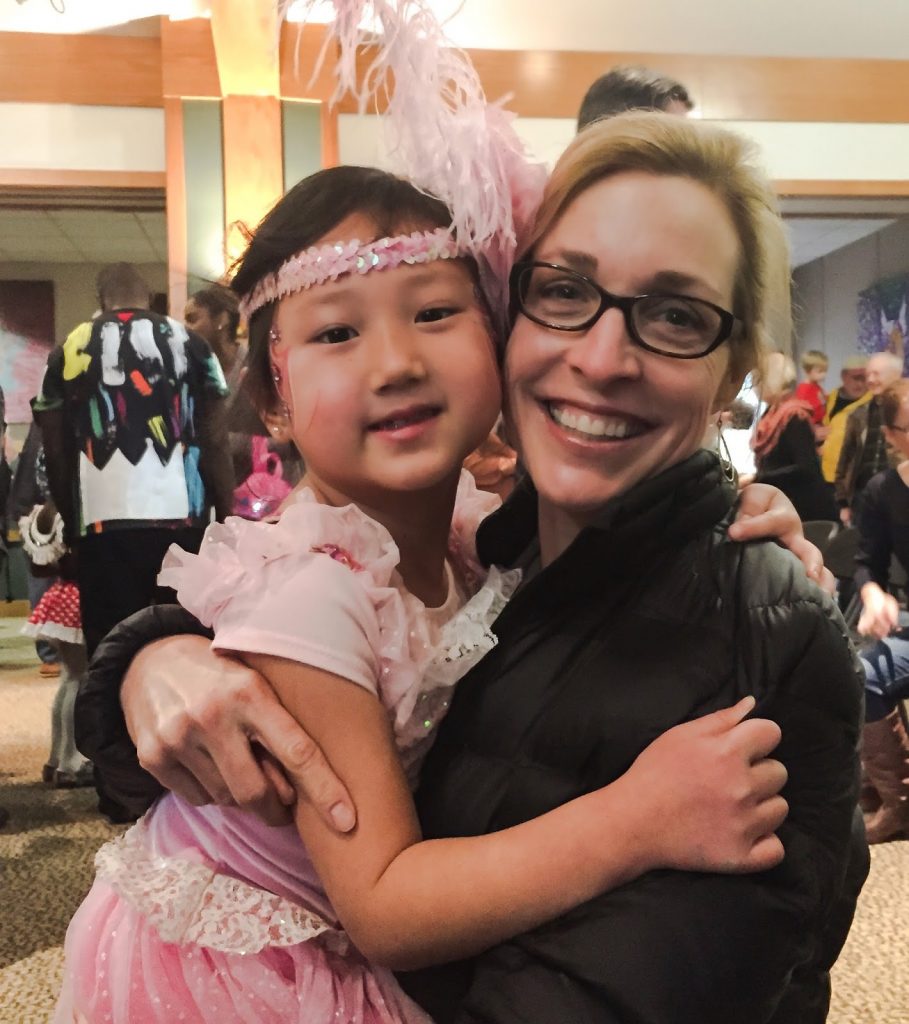 I made it to the end of her program
she was not aware that I was unable to see her part:)
The look on her face when she saw me was priceless! 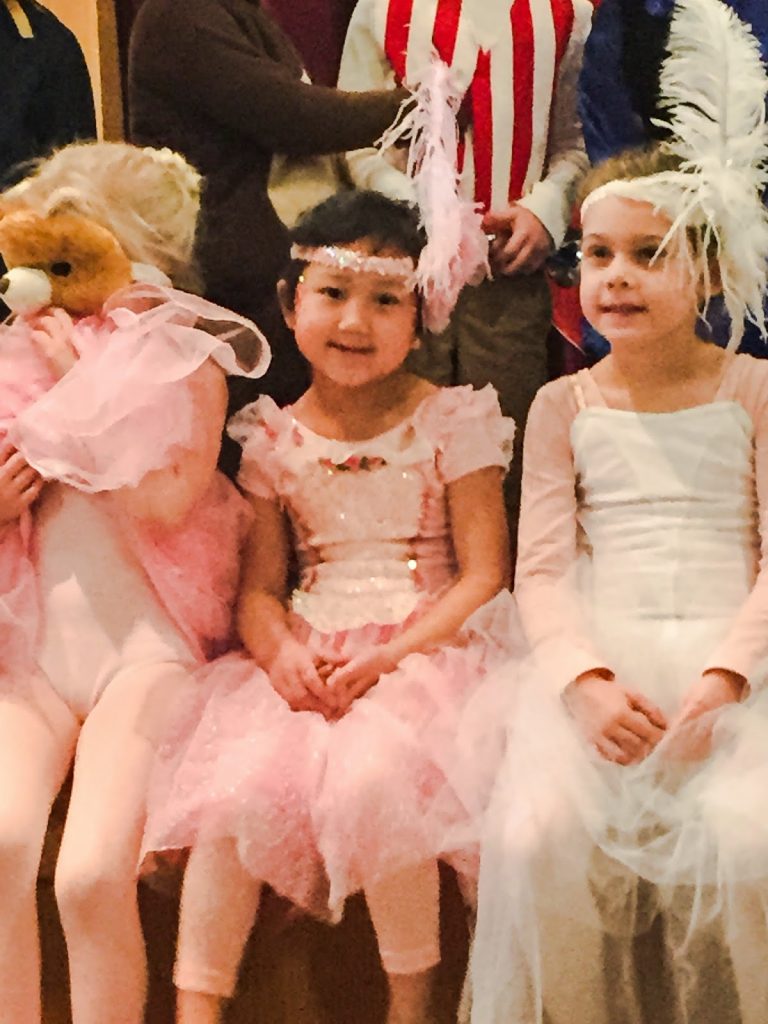 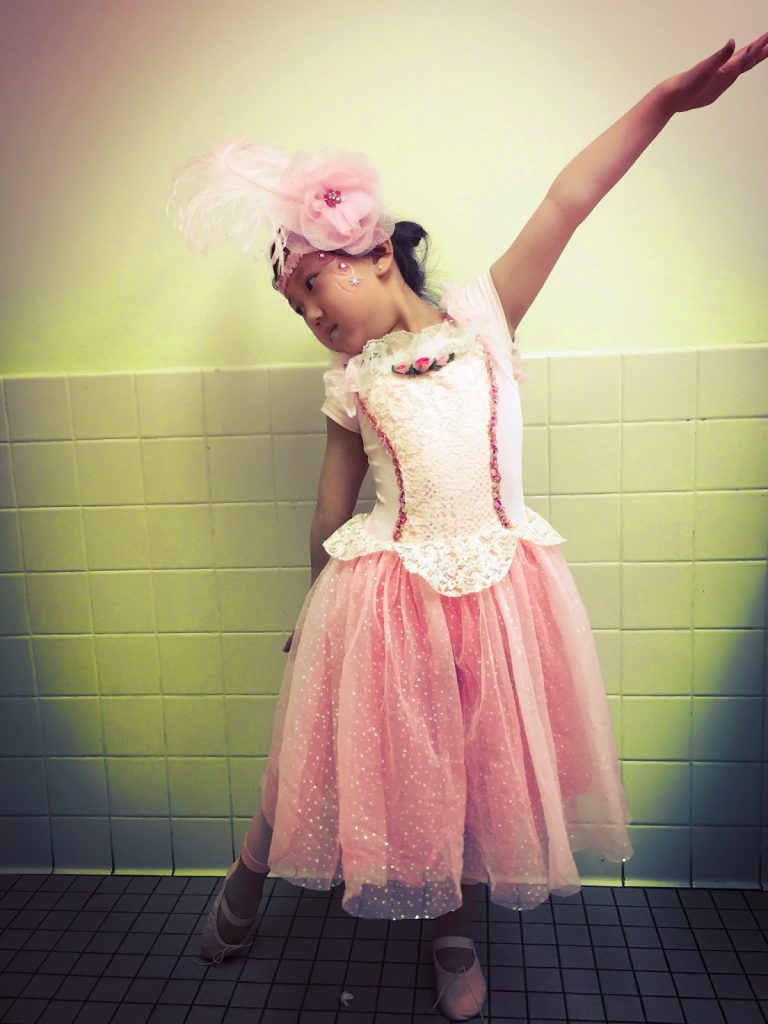 I took her to the bathroom to change and asked her to let me take a pic….
this is what I got hahaha
she is not dramatic is she????
My goodness she is a special child!