John David’s short course swim season came to and end this past weekend. Within a few weeks he had his High School Championships, State Championships and lastly Southeastern Championships. Let’s say this mama watched a bunch of swimming and my nerves are finally at rest. I become a bundle of nerves each and every time he gets on that block to dive. John David works so hard at everything he does and when he is striving for something I have his back….which includes lots of nervous energy. Over the past few months he has not swam his December best times so he was pushing hard to make new best times.
First up High School Championships 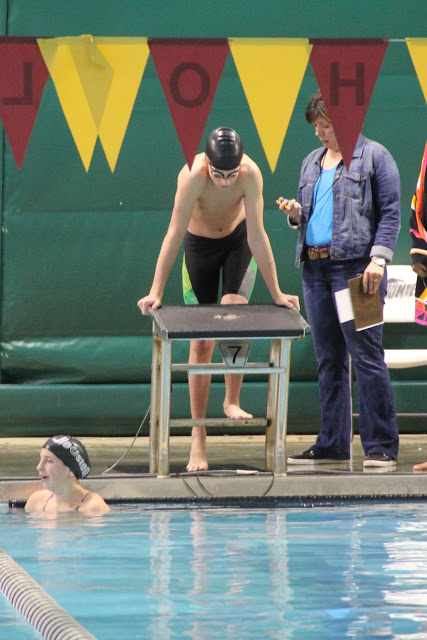 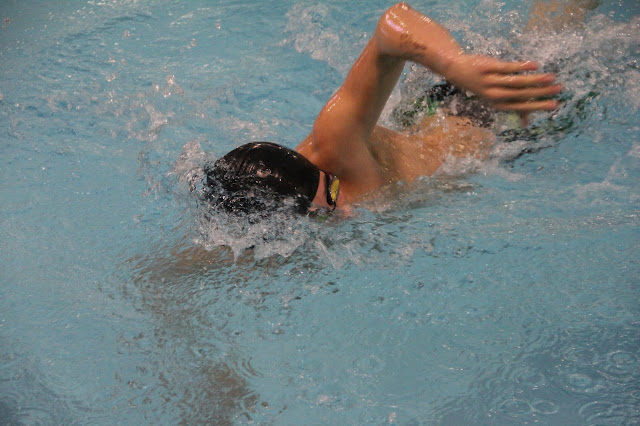 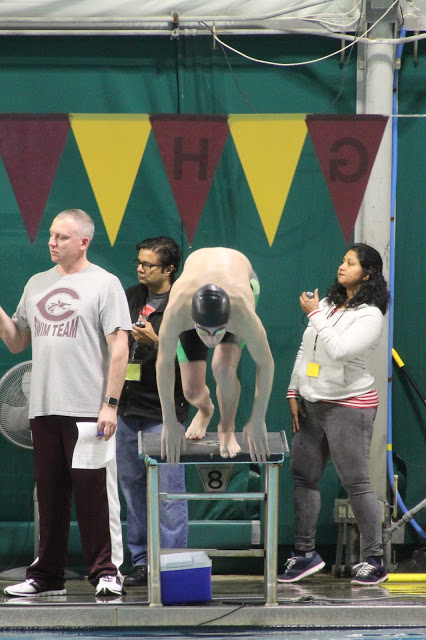 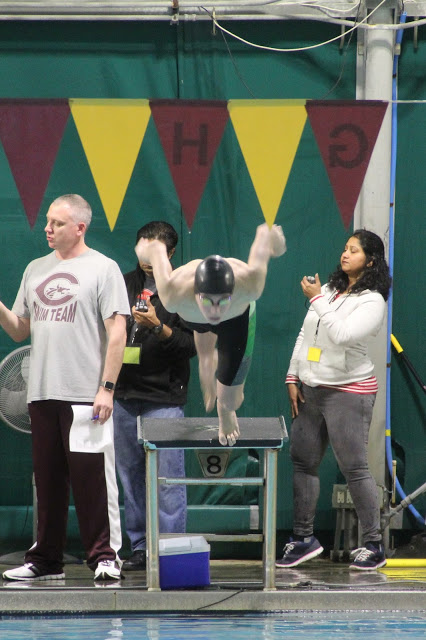 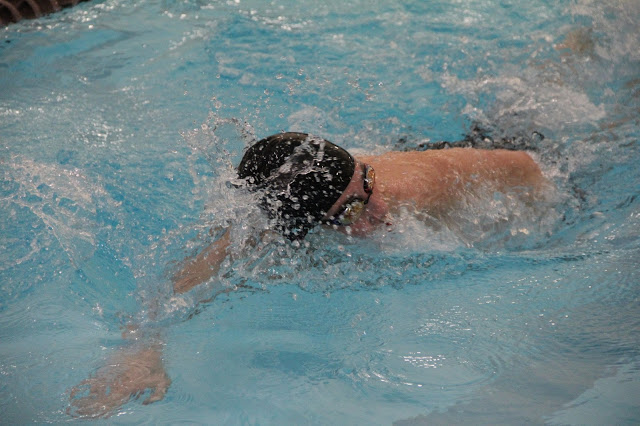 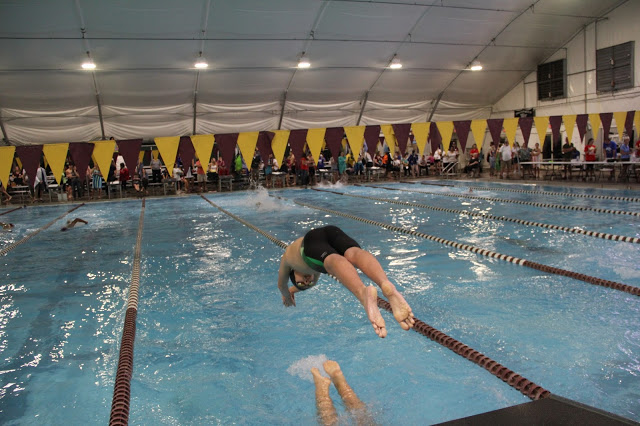 John David did well this meet but was disappointed that he did not make his best times from December. He still placed well in both his 200 and 500 free races. John David can’t remember his times or places because he has had so many races over the past few weeks haha! Trust me he remembers each and every one of his new best times but when he does not meet those he does not remember:)