The summer is almost over and this is the first time I’ve posted since Julianne’s wedding!!! Geez….not due to anything other than it is summer and busy and lazy all at the same time. The kids go back to school in 3 weeks, this summer has flown by…….swim team almost done and camps completed!

Right now John David and I are in Knoxville for his Southeastern swim competition……all by ourselves……….:). He swims Friday through Sunday and we will head home.
In the meantime I will finally catch up a little backwards…..I’ll start with the beach. We returned yesterday after spending just a few days there, not enough time for sure. I have to admit I have been in a huge photo slump! I took my camera out to the beach on Tuesday and realized I have not used it since Julianne’s wedding, just grabbing my phone instead. I’m a little rusty to say the least!! Oh and I have one little girl who does not like her pictures taken at the moment….Madeline. I may have to pay her! 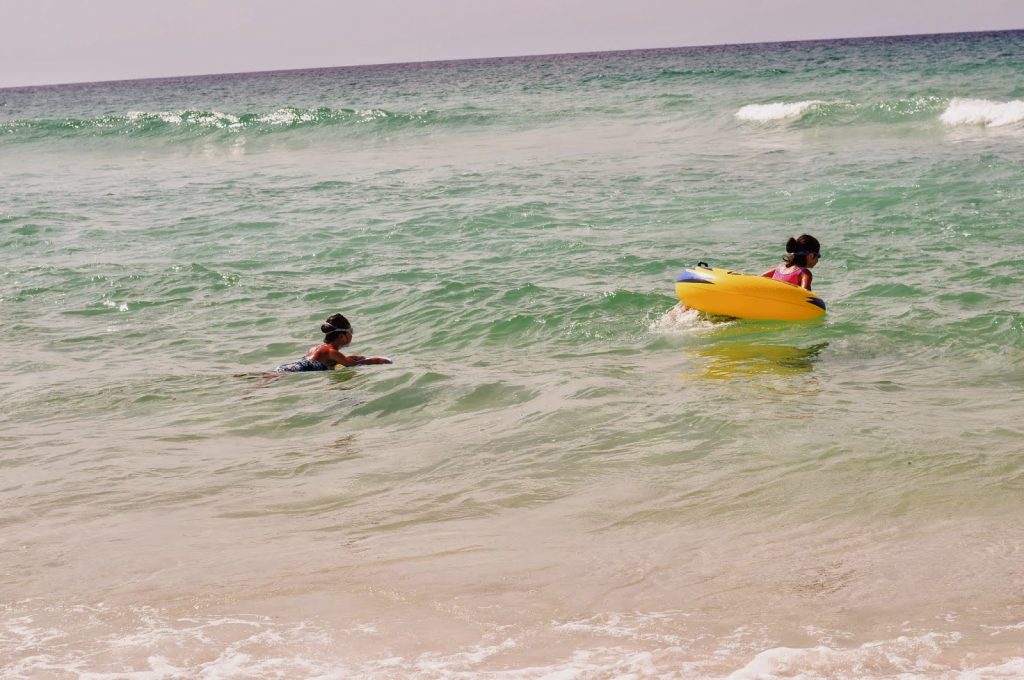 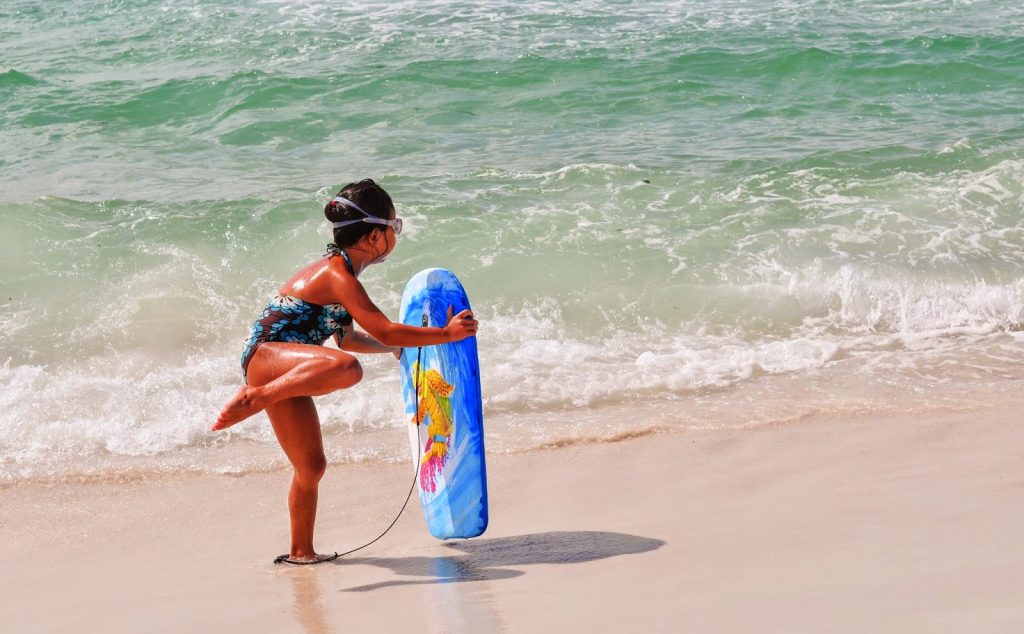 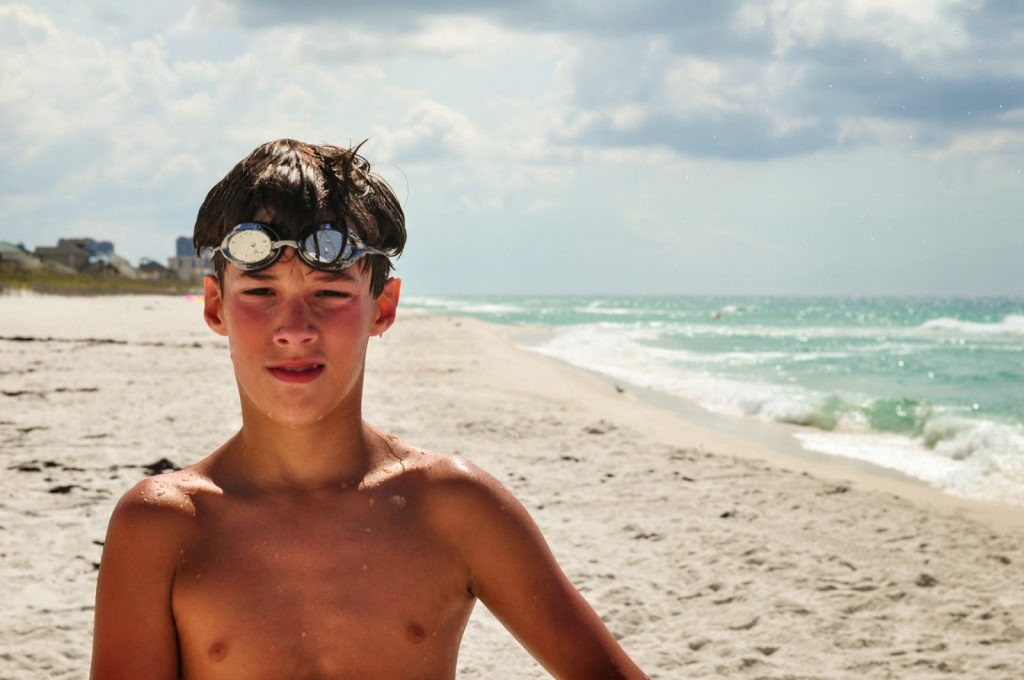 oh yeah he is not that into having his picture taken either! 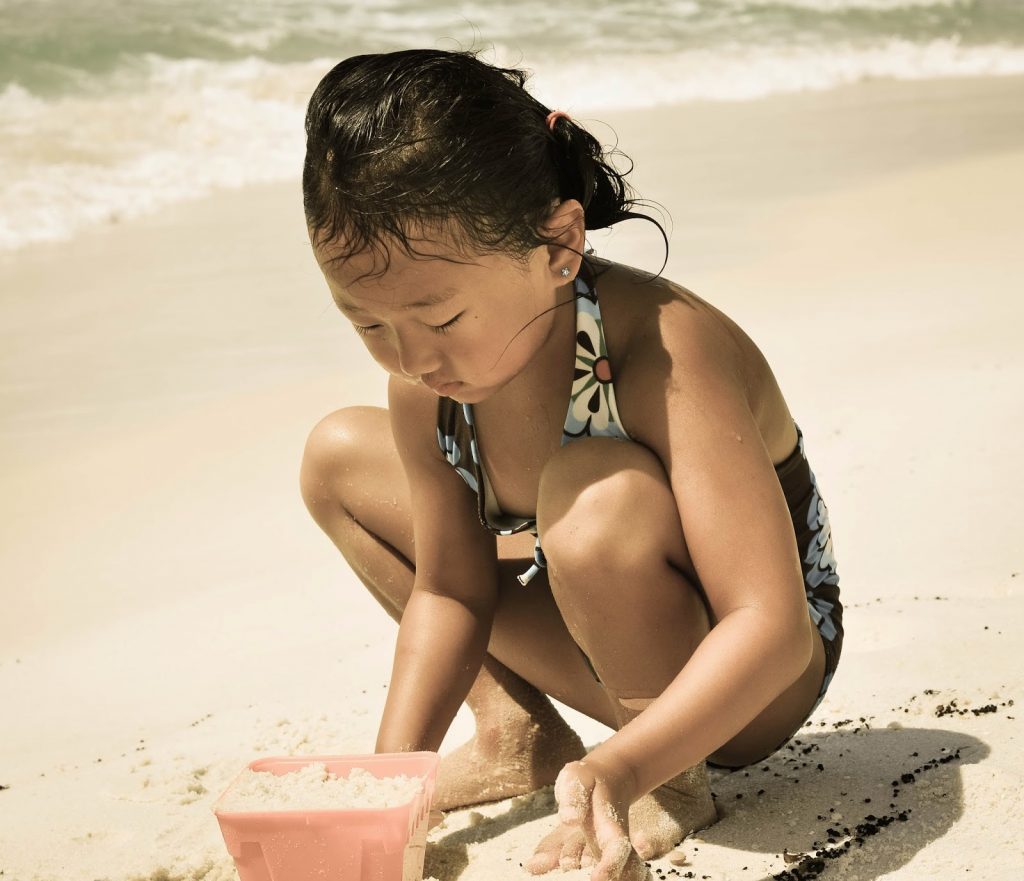 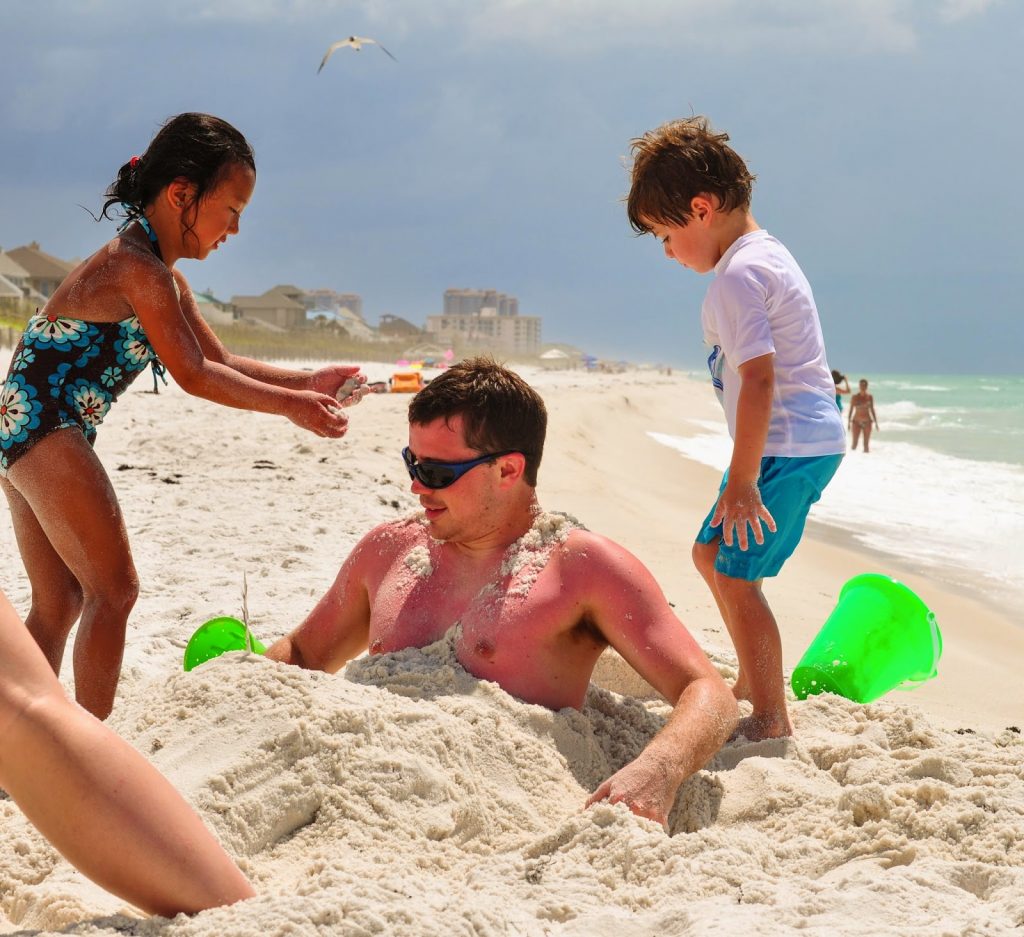 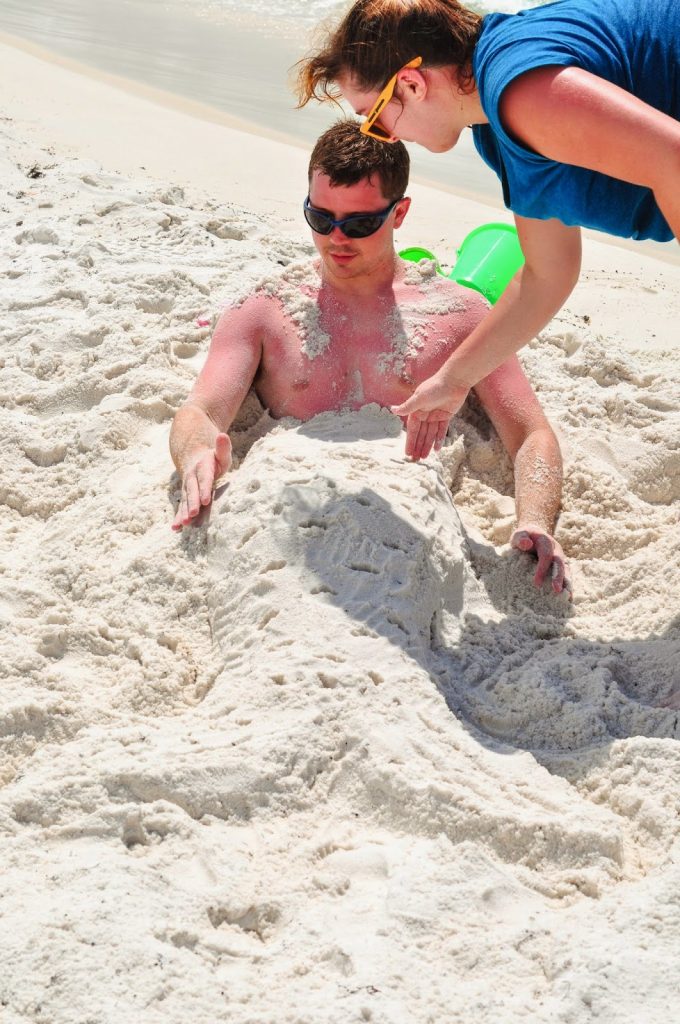 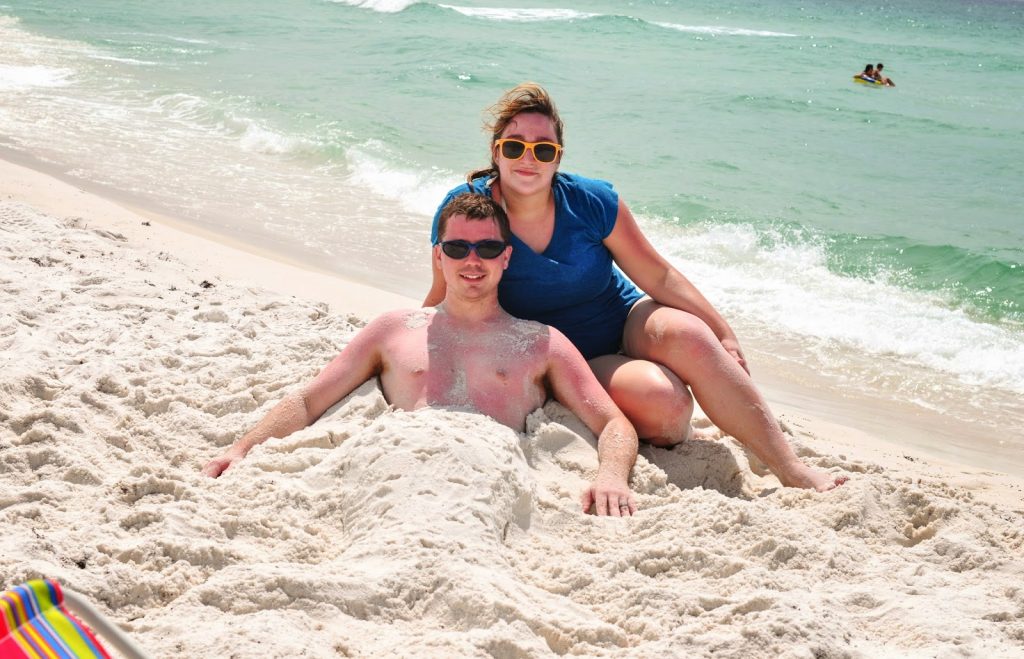 Allie and Eric were the lone big kids with us
Gardner and Kendyl are moving into their first house this weekend:)
and Julianne and Chris took all their time off for their honeymoon
we sure missed them!! 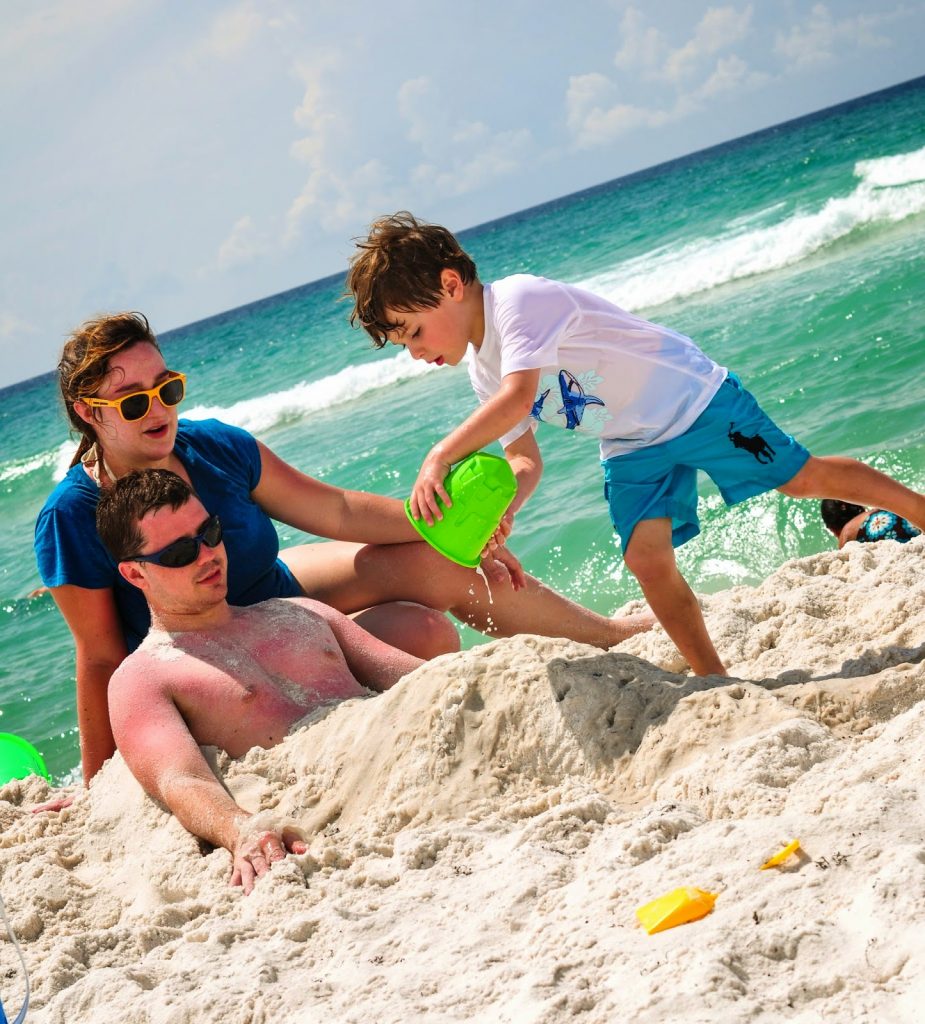 Cannon was putting on the finishing touches:) 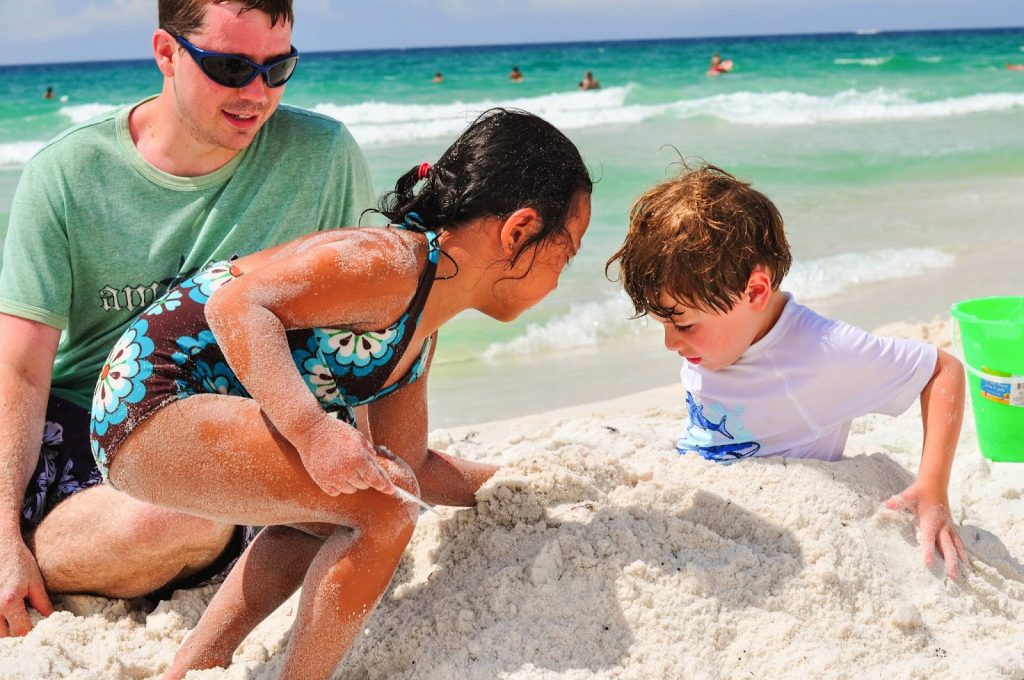 now it is his turn 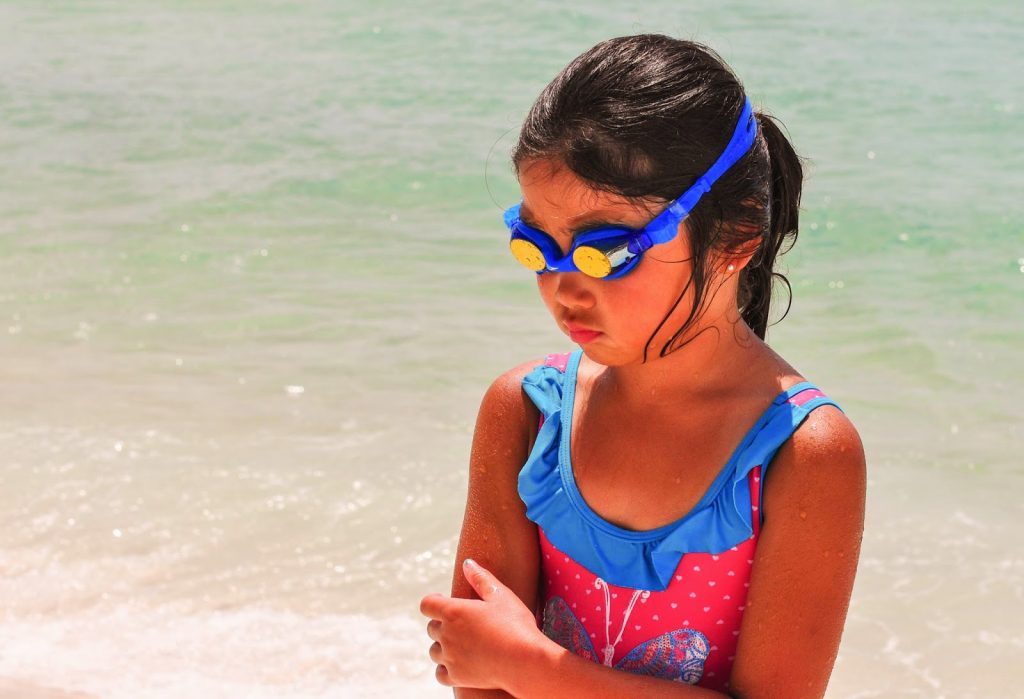 I can’t remember what she was mad about?????
but she is still cute….
I totally faked like I was taking pictures behind her:) 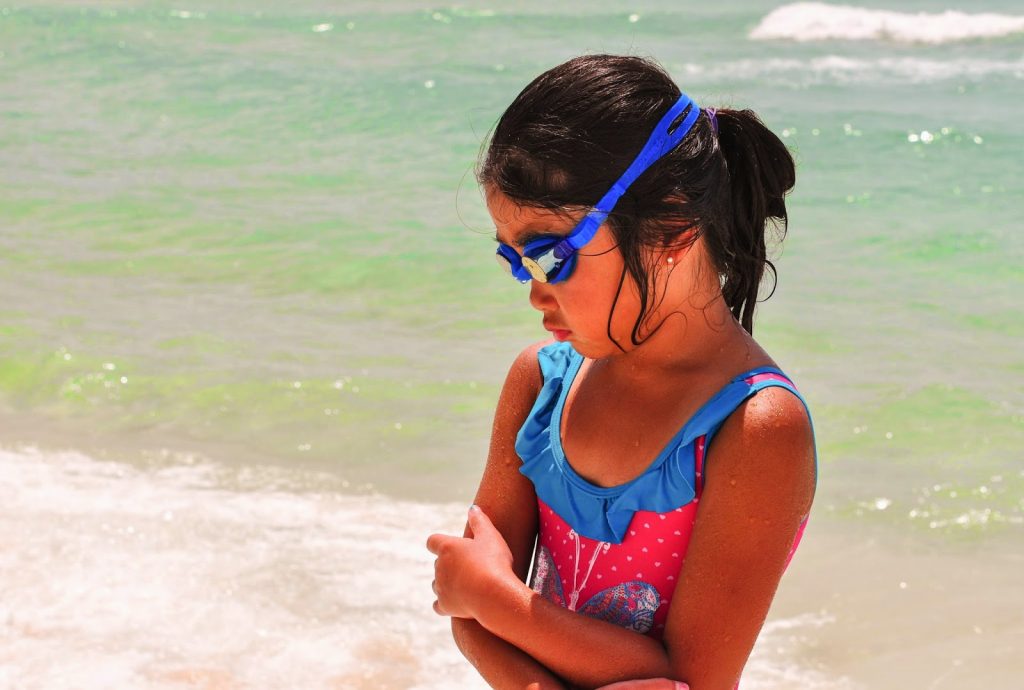 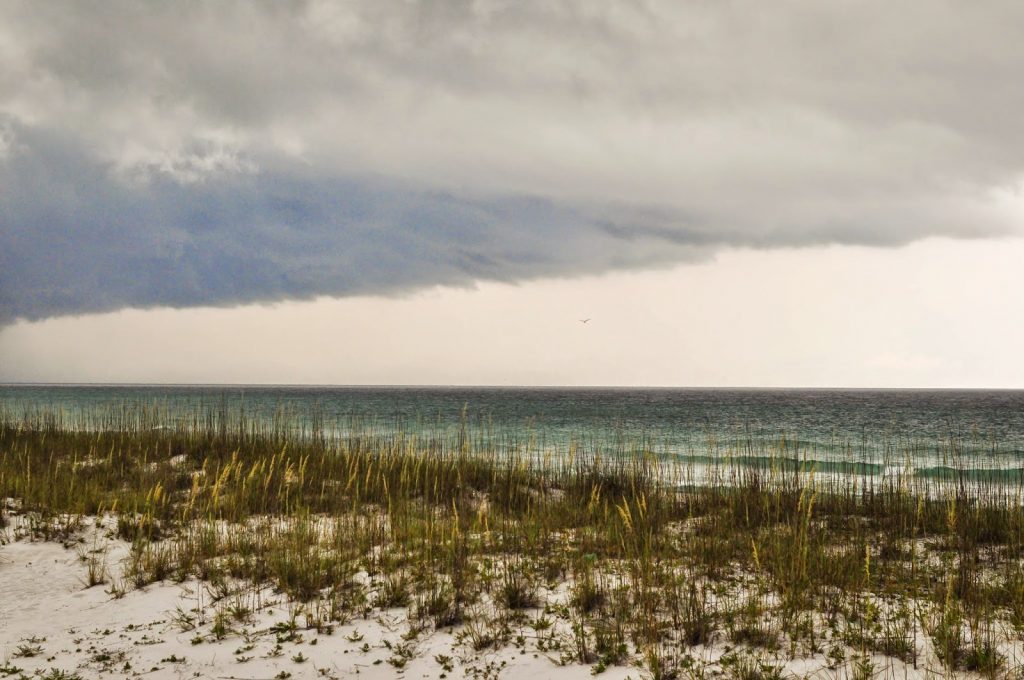 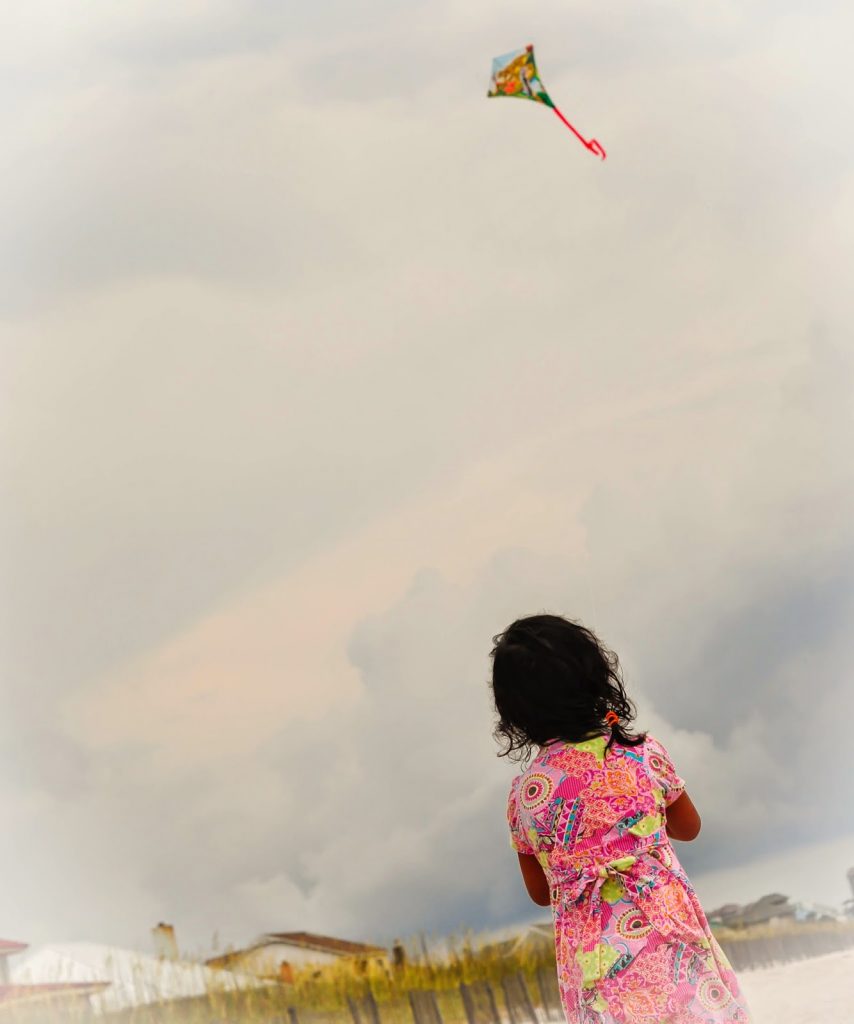 Eric let Janie fly his kite….
she later “lost” it
said the wind took it away from her:) 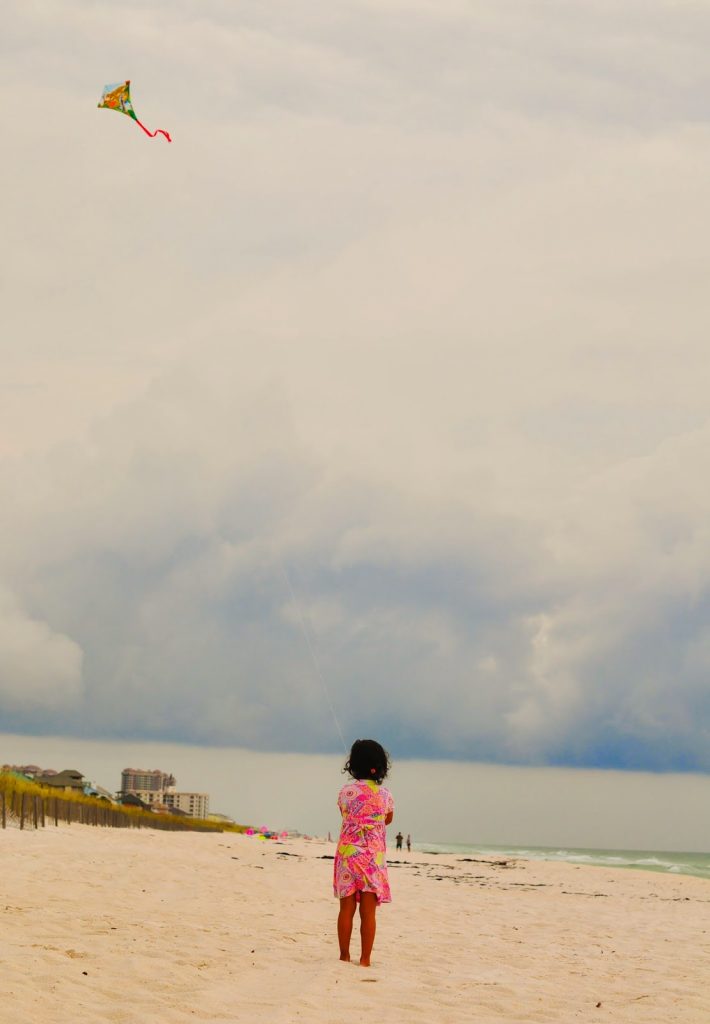 oh how I love those cute little legs! 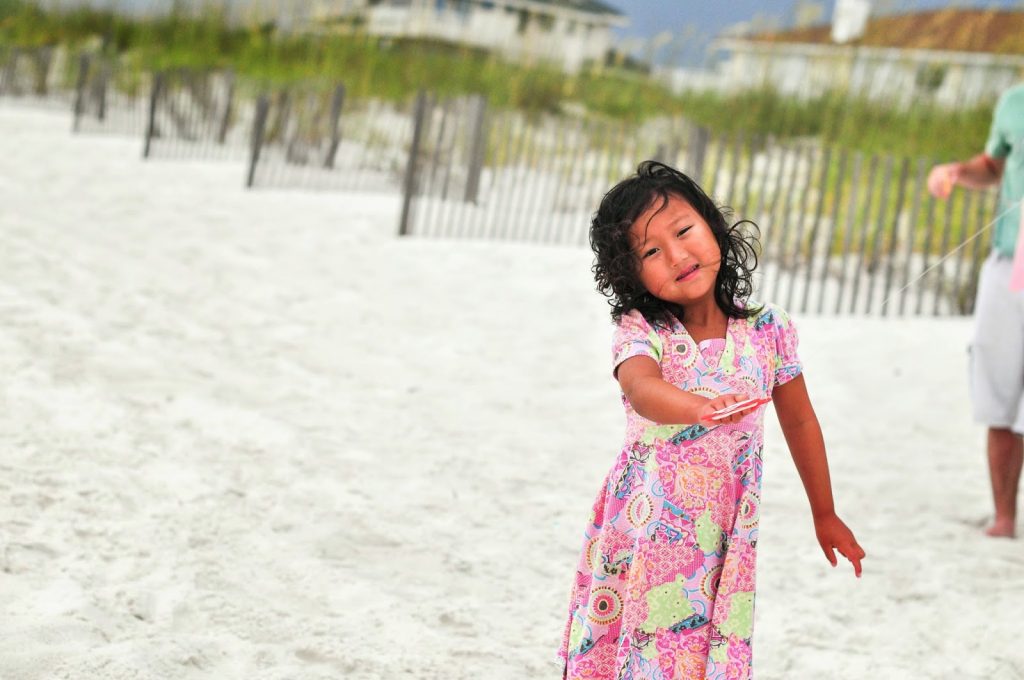 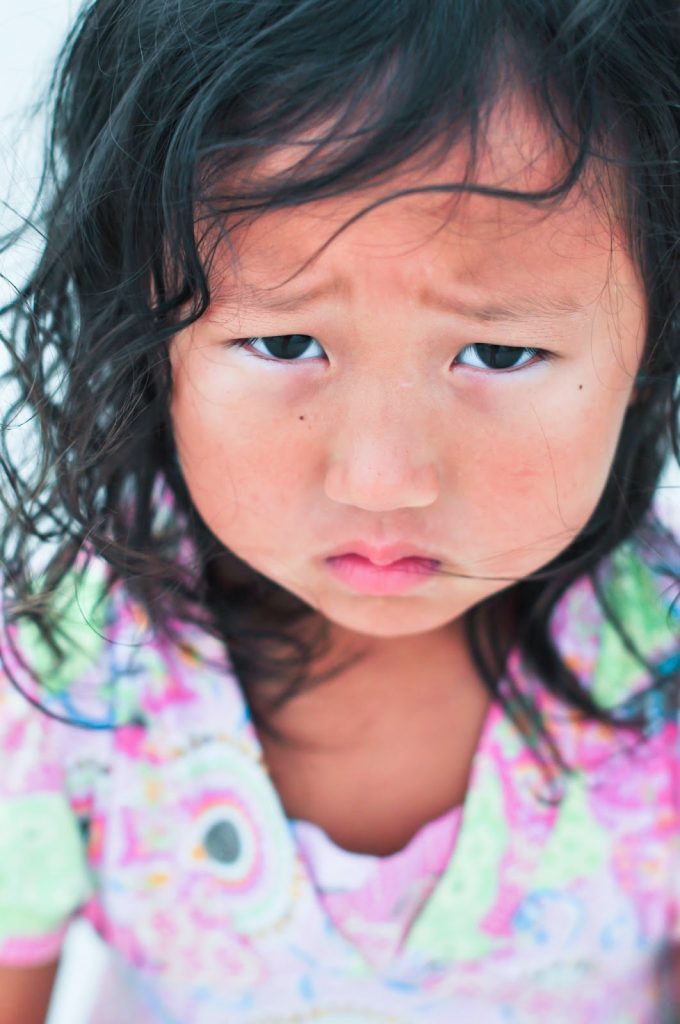 to this…..
in mere seconds
lol