It’s been a busy few weeks for second and fifth grades!
Janie had Culture Day. The parents and teachers go all out for this. We decorated rooms for France, Japan and Egypt. The children “travel” to each country with passports etc. They make a craft, play a game and eat food from each country they visit. 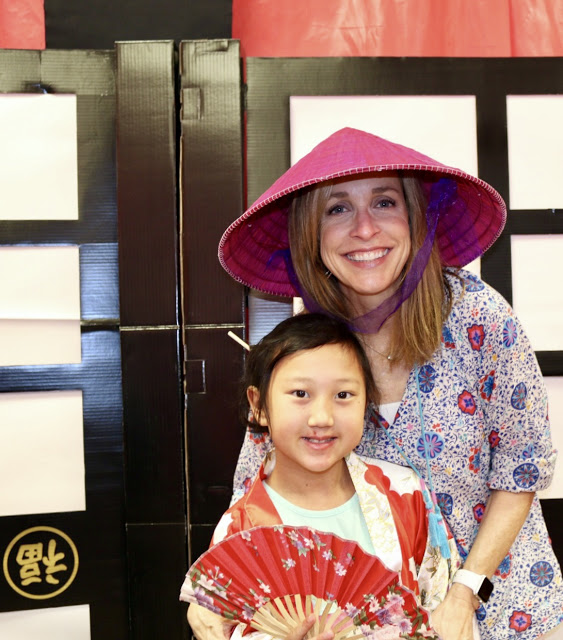 the children dressed up for the country of their choice so Janie of course chose Japan since I was helping in that country! 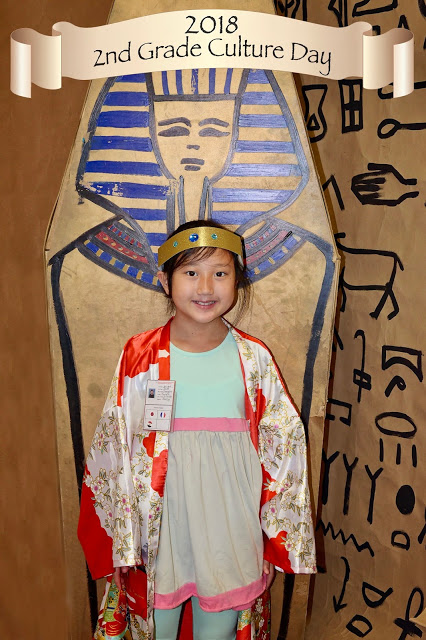 She had a wonderful time and I did as well with my friends. The children were so precious to watch!
Madeline has been working hard for a museum project the fifth graders put on…sadly I had to miss it since I was out of town with Hank for a meeting of his (hard times but someone has to do it:) 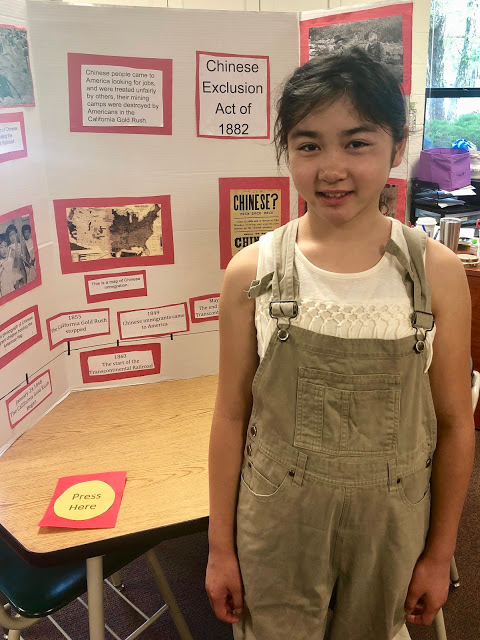 the children dressed up as a person from the topic they chose. Madeline’s was the Chinese Exclusion Act of 1882. She is cool like that
And last but not least Madeline’s fifth grade 5K of which I missed as well BOO! 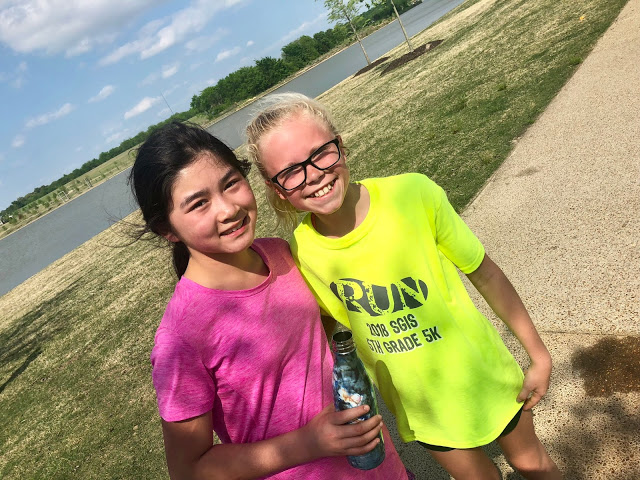 I’m so proud of Madeline for participating…earlier she said she was not going to do it but I’m guessing a bit of peer pressure pulled her along! Love these two!
A bit of a flashback or Madeline and Carson… 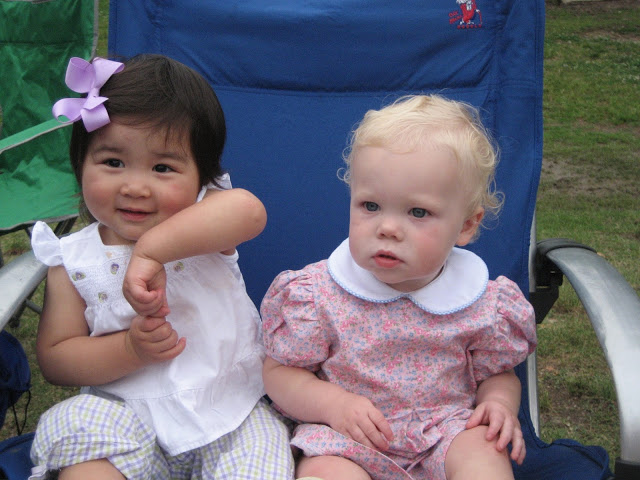 and yes Courtney you are right they were a year old in this pic!! Those CHEEKS!!