We celebrated Madeline’s 6th birthday at Pump It Up. She was so excited to have her class and a few other friends….. 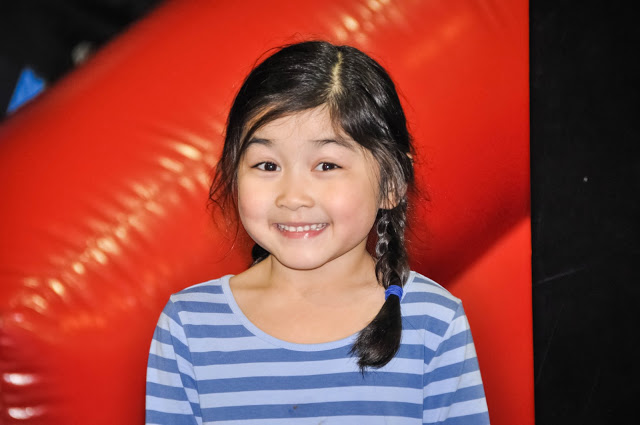 the excitement is evident:) 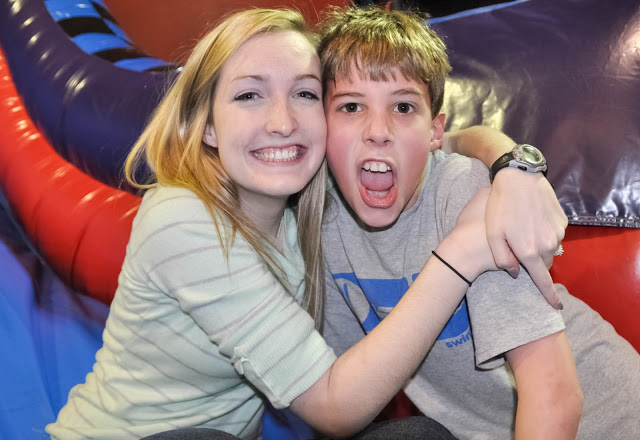 even her sister and brother can’t contain themselves 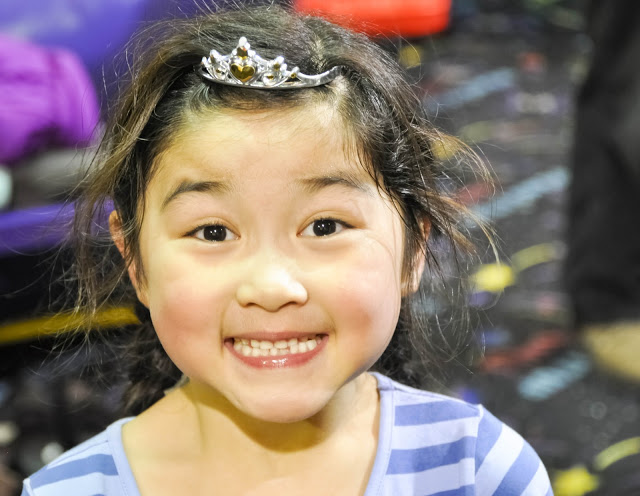 yes, that is a doll crown that she insisted needed to be worn during the party:) 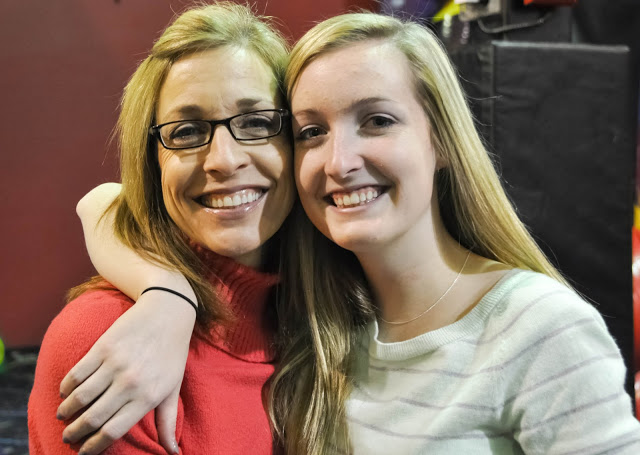 I don’t have enough pics of the big kids with me now! 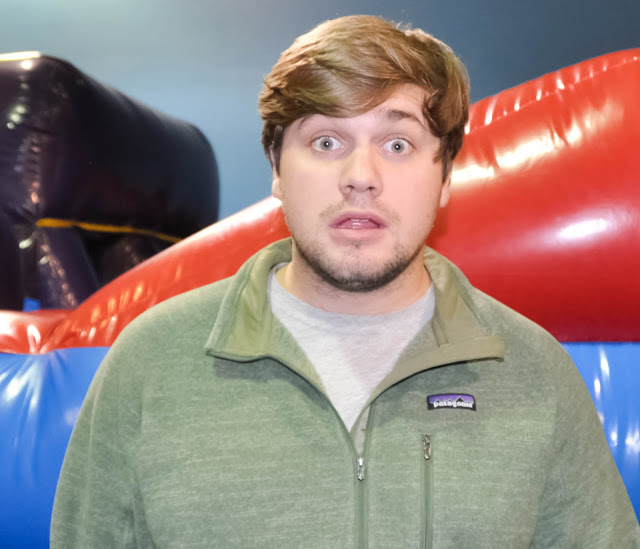 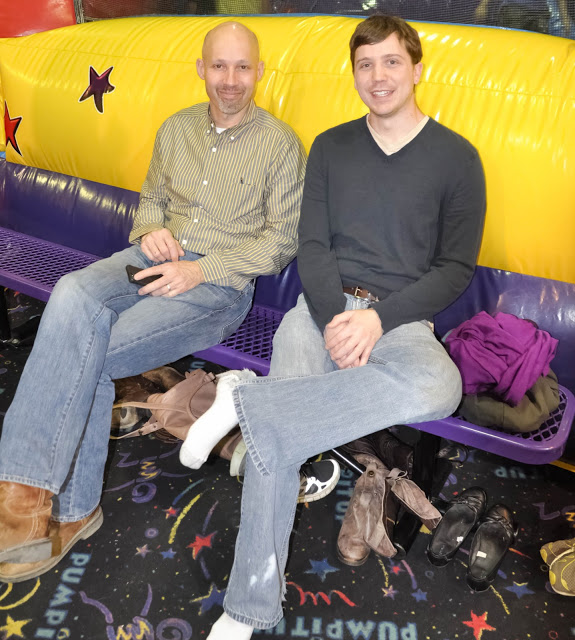 I think all the men made it through the party… 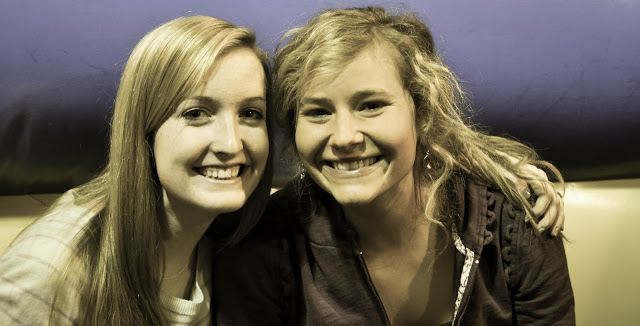 Sara has come to every one of Madeline’s birthday parties when she is not away at school! 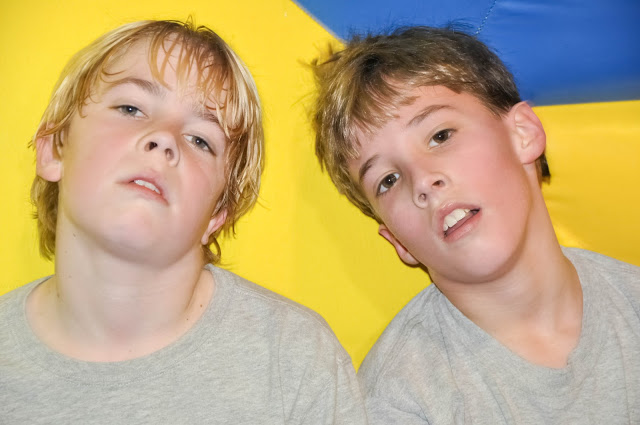 think they were getting a little tired of entertaining and running away from girls! 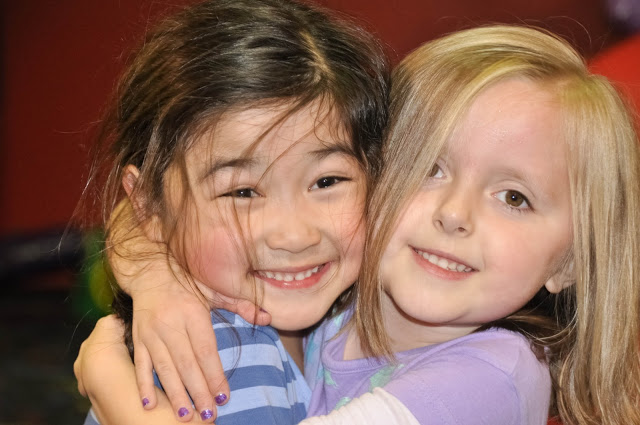 Madeline and her new friend Mallory 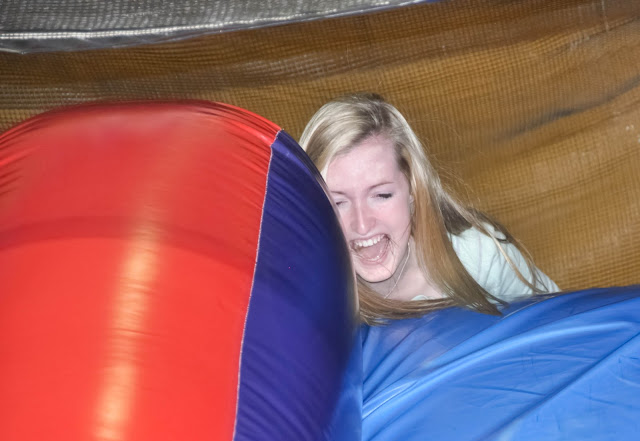 Now this is so funny
Hank and Julianne decided to race the course…
Hank was quite confident he would win
UNTIL
he saw Julianne’s ankle above him
so of course he pulled her down! 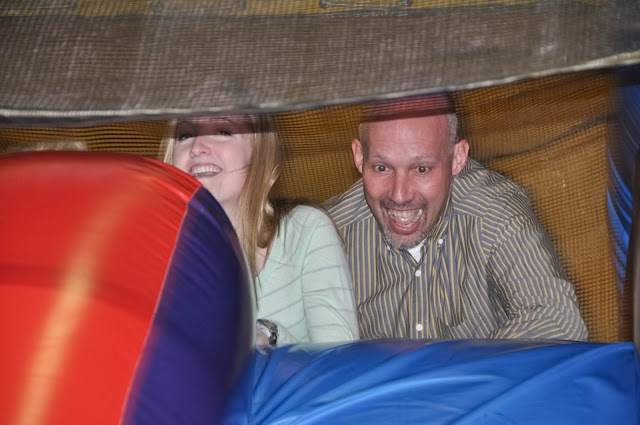 their faces tell it all
she knew that little cheater was going to beat her!!! 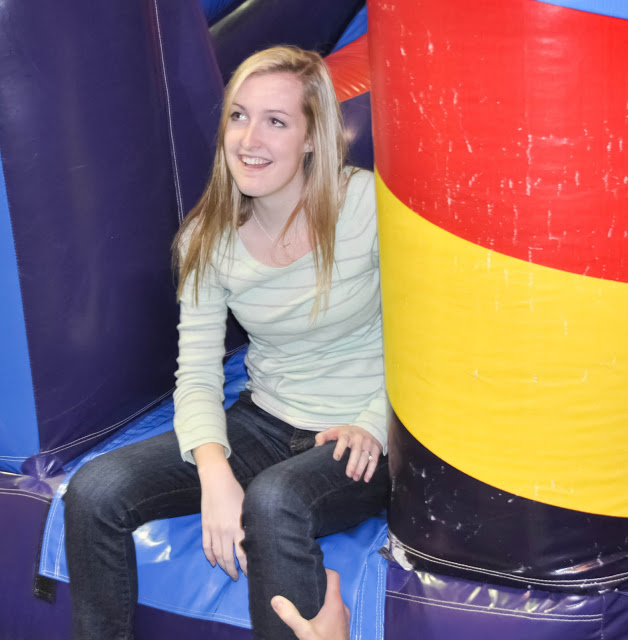 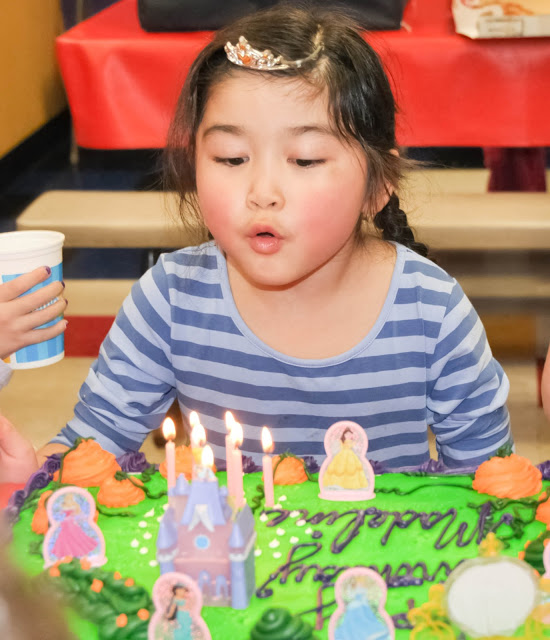 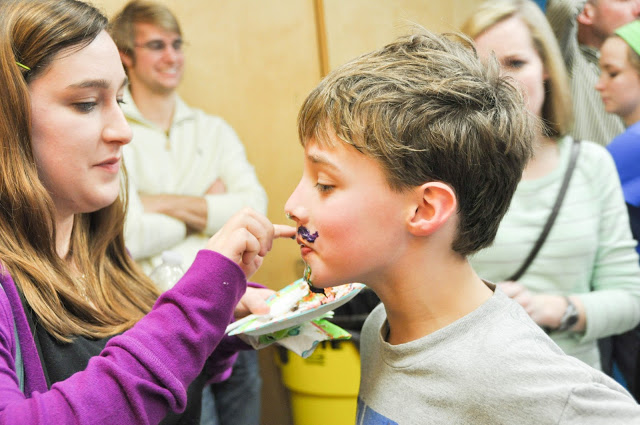 the artist at work on her brother
cracks me up that John David goes to Allie to have his face painted with icing!
look at Julianne’s expression of confusion in the background haha 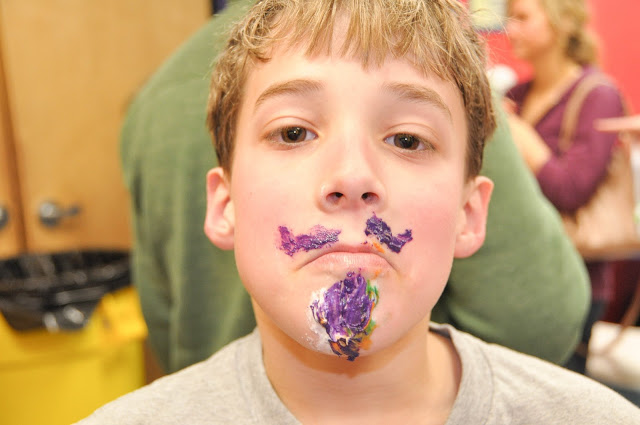 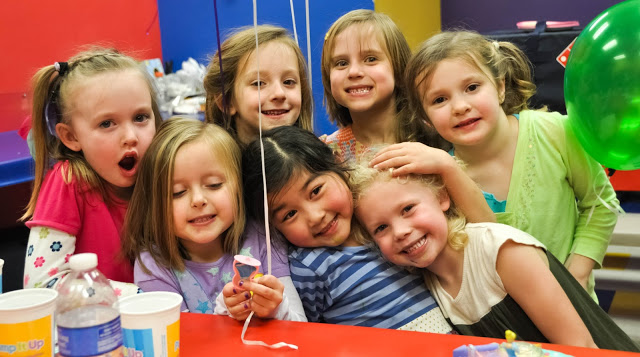 last shot:)
some kiddos had already gone home before I remembered to get a pic…
I love how Madeline has her hand on Carson’s head and Carson is leaning into her
makes me smile…. 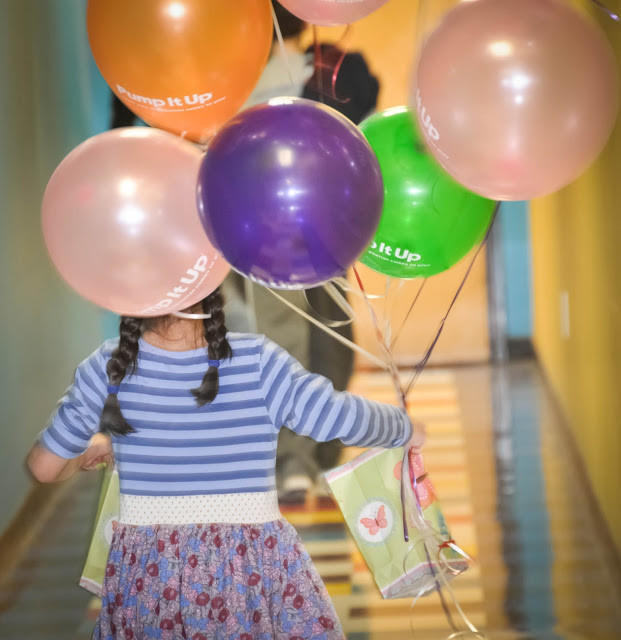 says it all……
she was a happy little 6 year old that night:)
there is a reason that sweet Janie and Gardner aren’t in any pics:(
She still had a fever and Gardner “volunteered” to stay with her:)