The girls have been all about having some pre Halloween fun. John David is not into it now…boo! They do grow up…I should be used to that by now!

This post will prove as an example of why I rationalized buying a new phone for better pictures;) 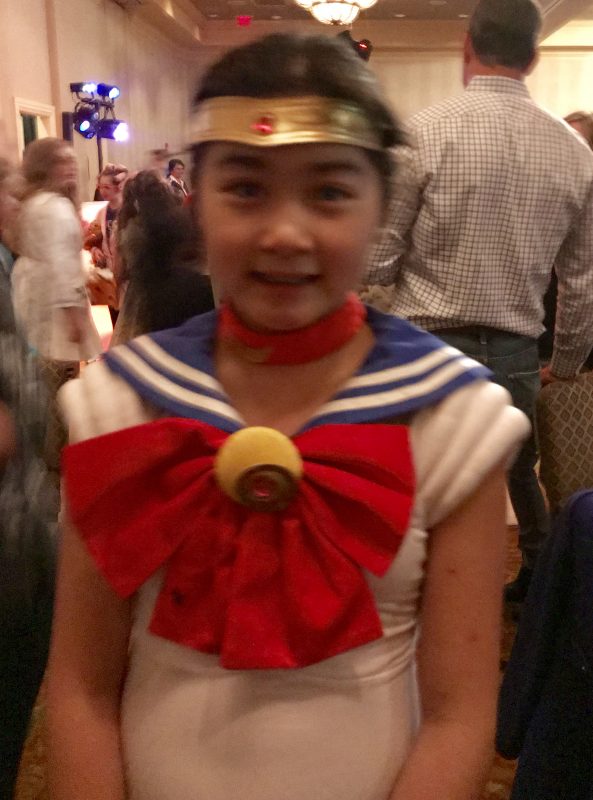 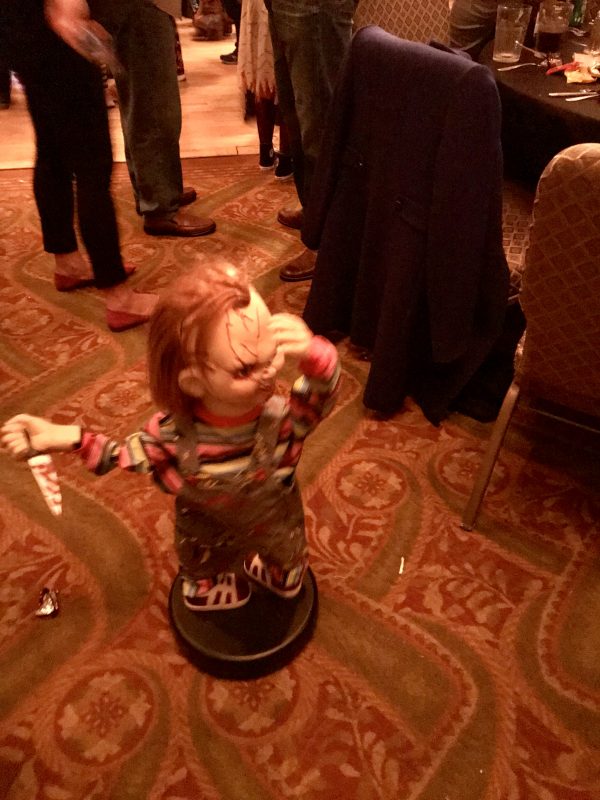 The girls LOVE going to our club’s Halloween party every year! They went all out with the decorations this year haha! 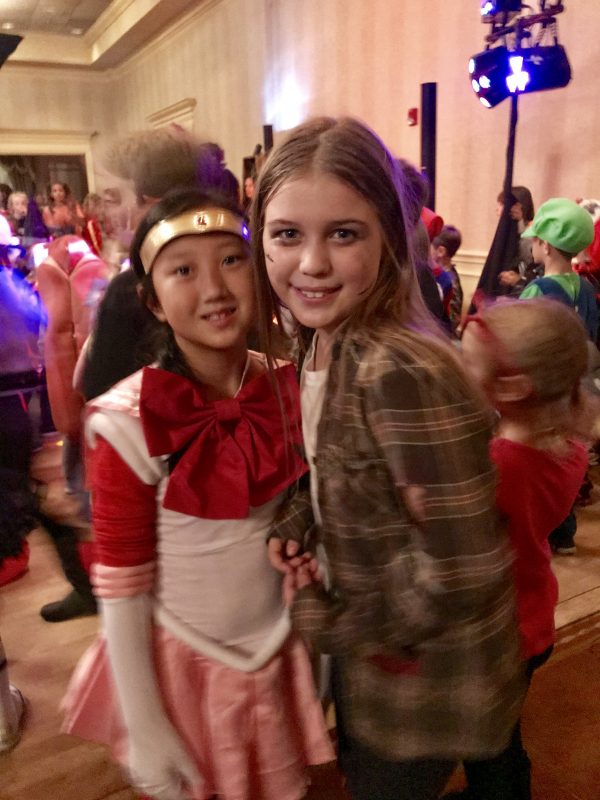 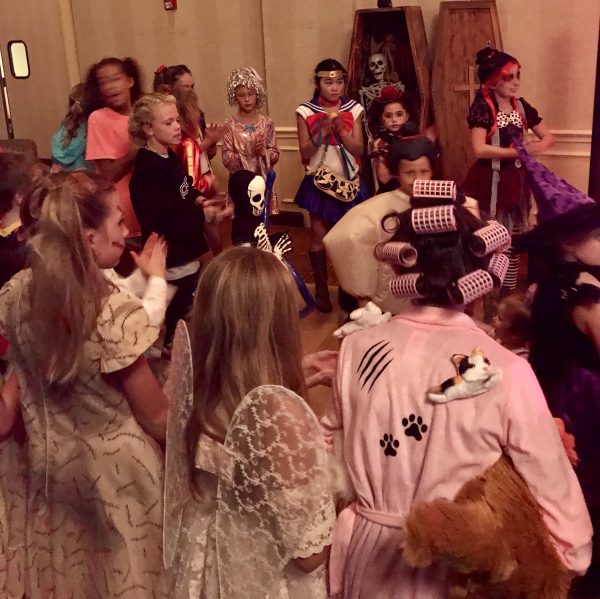 all lined up for the costume contest 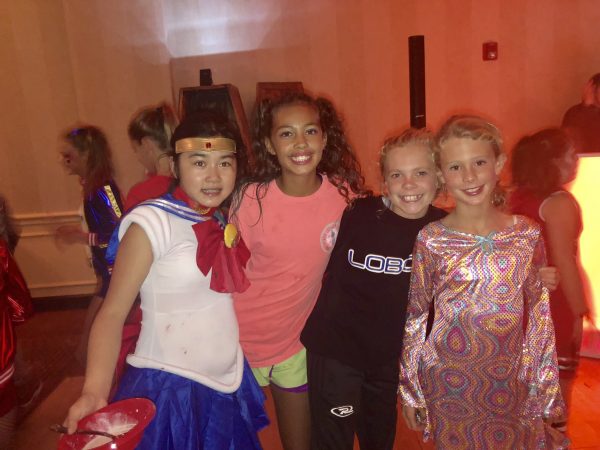 These girls are the cutest! 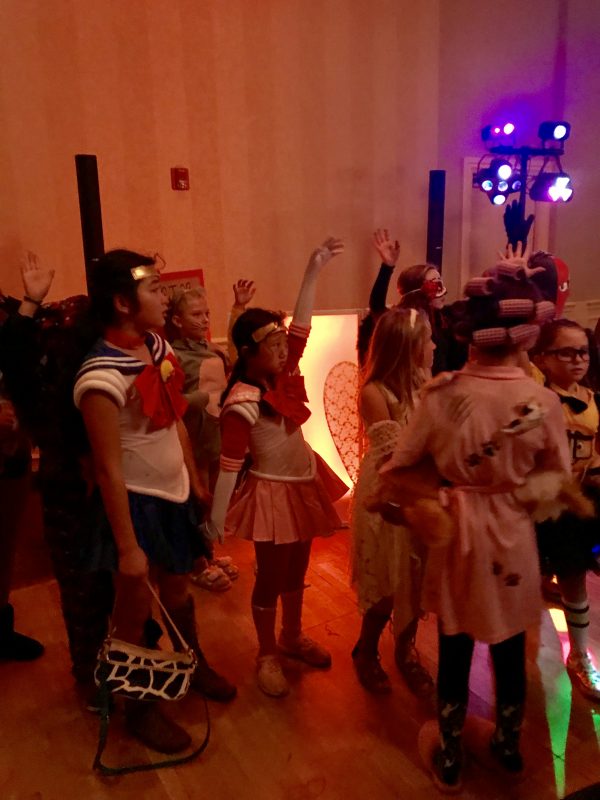 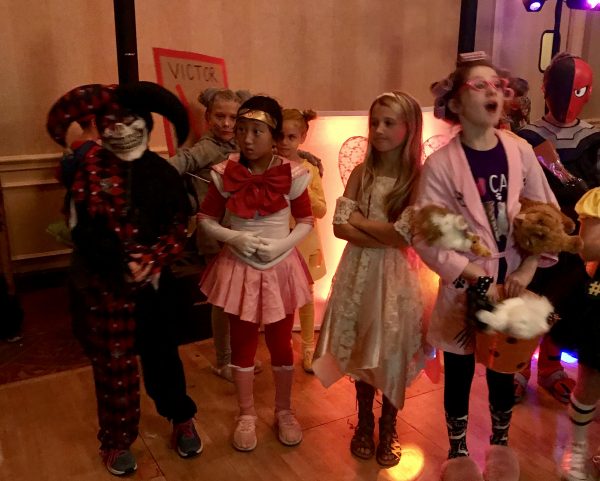 the look on Janie’s face cracks me up…she is so wanting to win!! 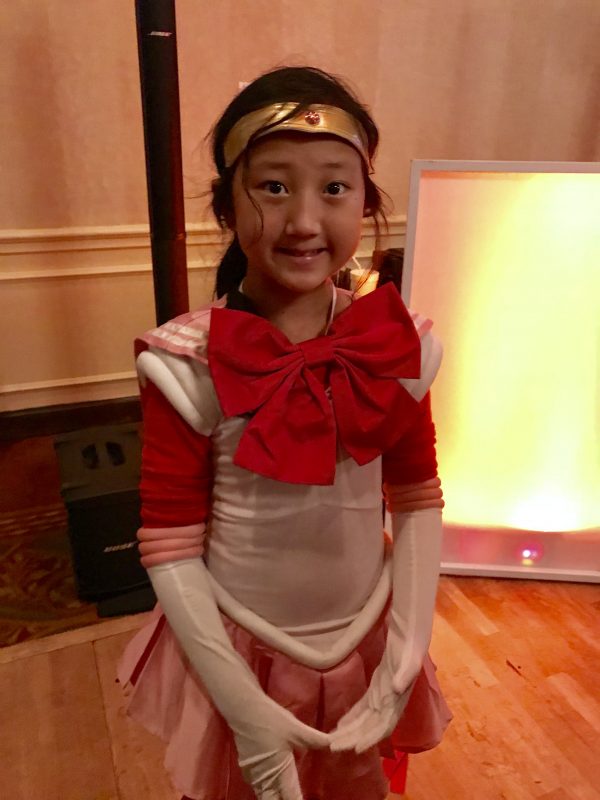 love this sweet girl so much! 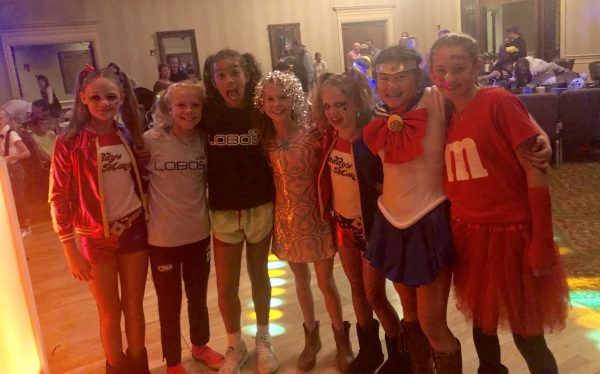 this may be their last year but I hope not….Madeline’s smile is amazing, she had so much fun!

pumpkin carving…and pics from my new phone not even editied:) 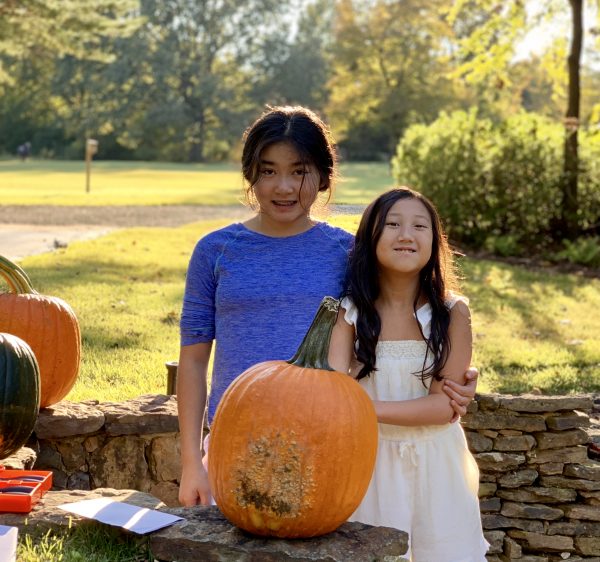 Ready to go! Madeline had a plan of course and was all about using a kit to design her pumpkin:) 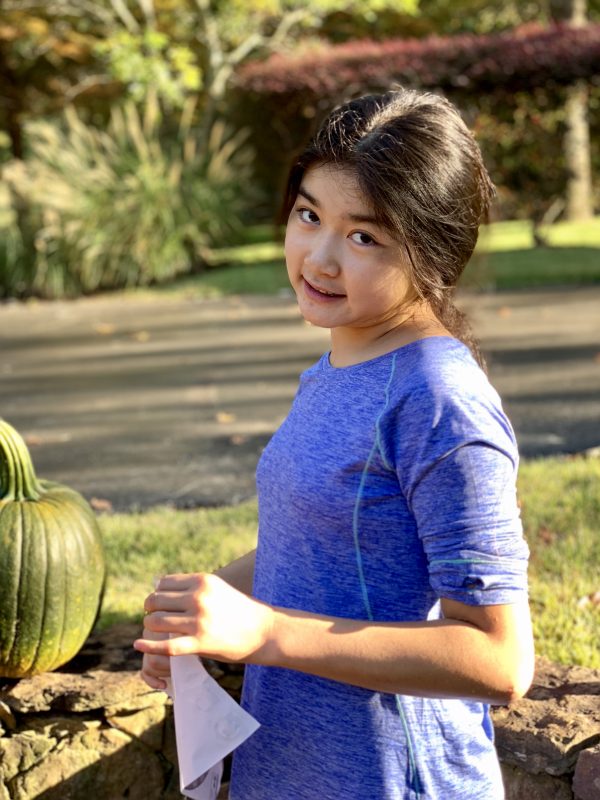 It took me sweet forever to get a picture of the Jane…she was on the MOVE!! 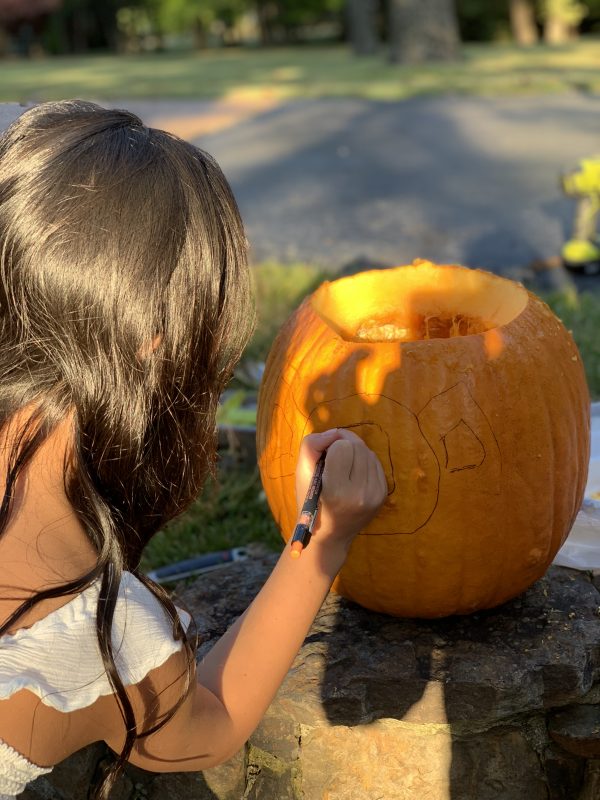 she wanted her pumpkin to be a piece of candy….Hank did his best but they had to add a smile later

Our other house artist Allie, took one look at it Sunday night and said, “is that a piece of candy?” haha 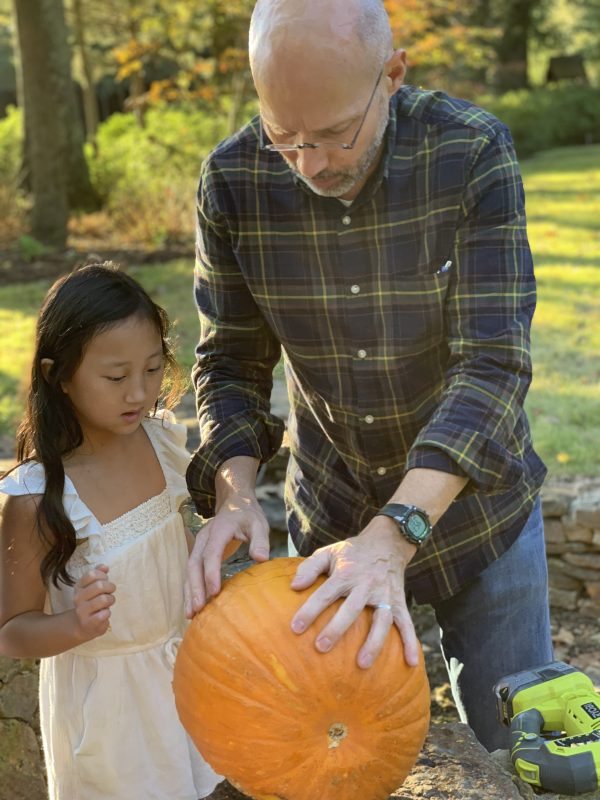 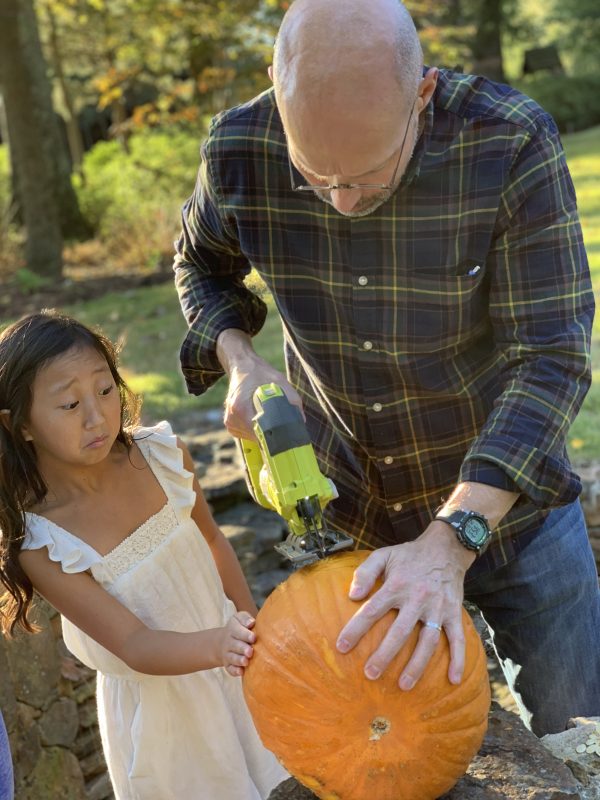 Janie’s expressions are always spot on 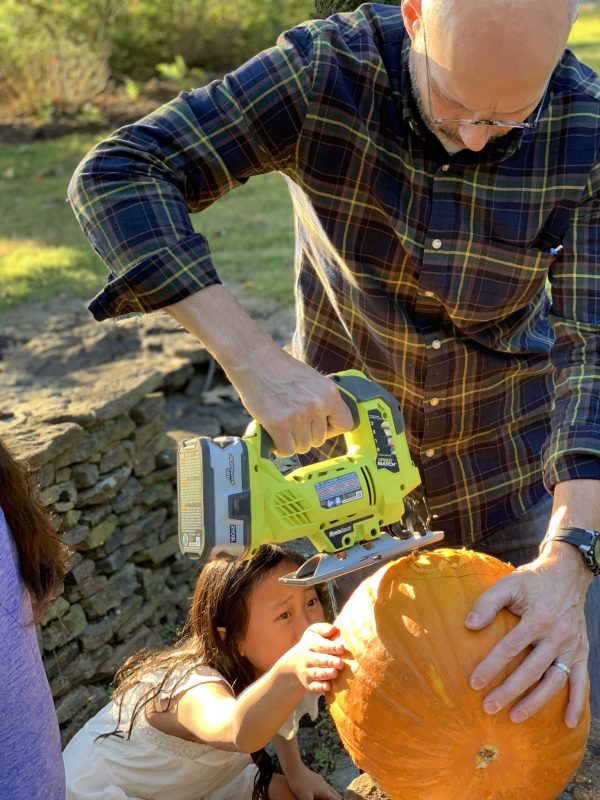 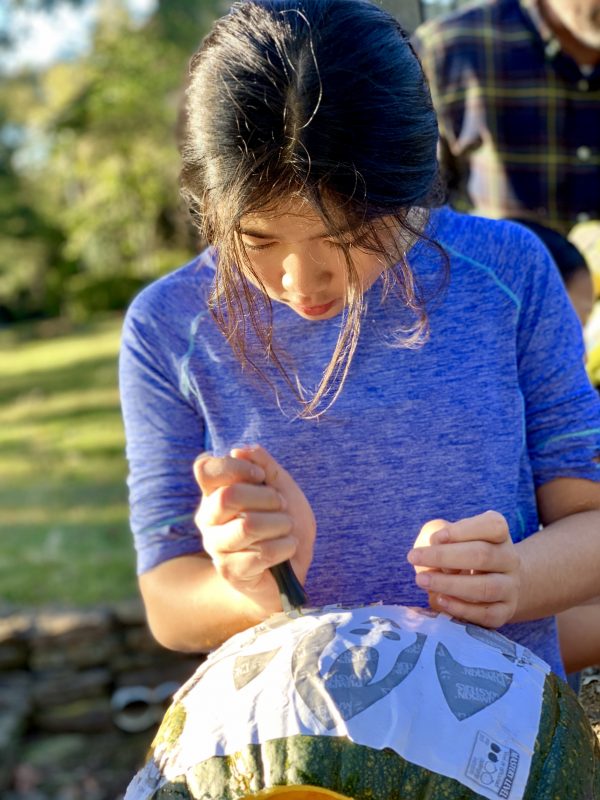 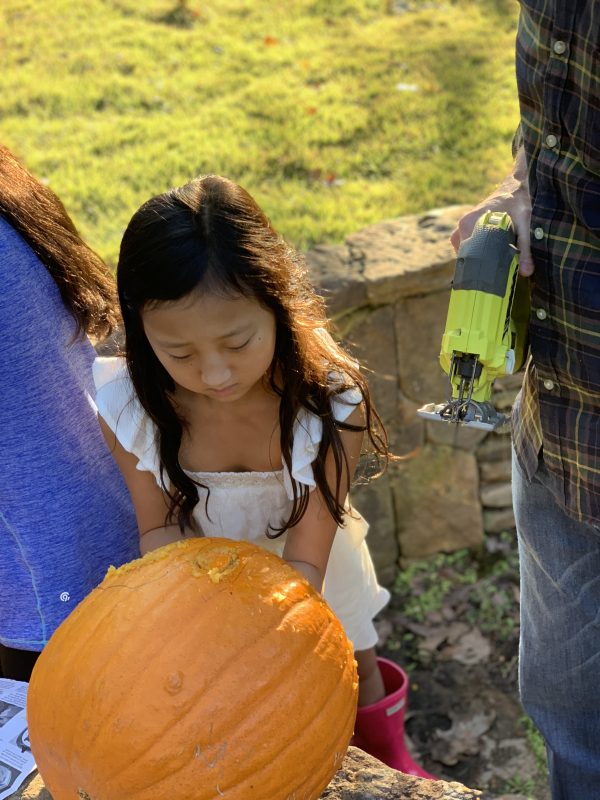 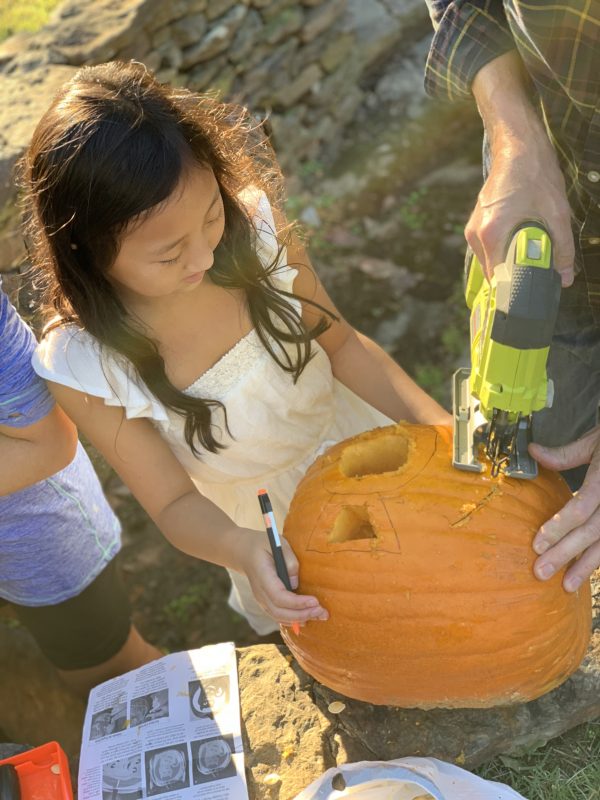 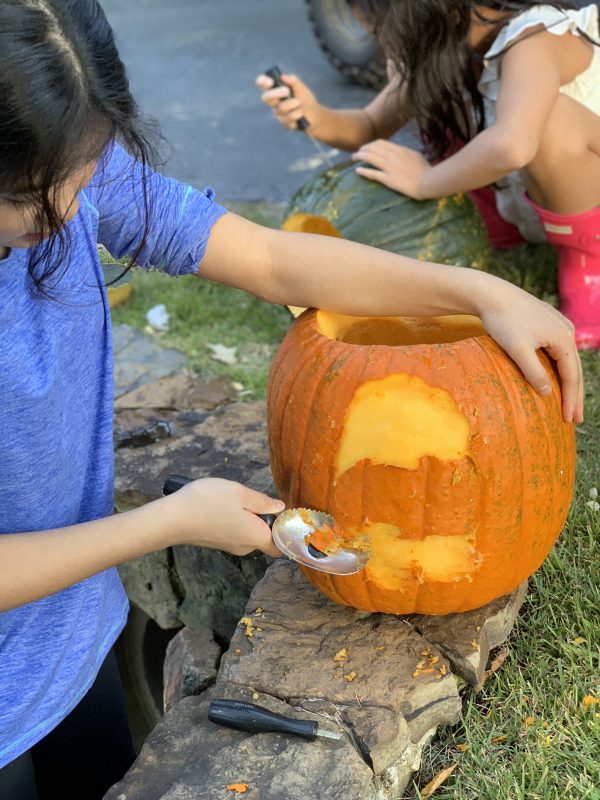 of course I did not take the after pics!! I will when they are lit on Halloween:)