Okay, so I believe this sweet kitten is real and is ours ha!
Our real breeder sends me pictures each week and he appears to be one and the same kitten each week…I’m starting to believe he may be real
Three week pics:) 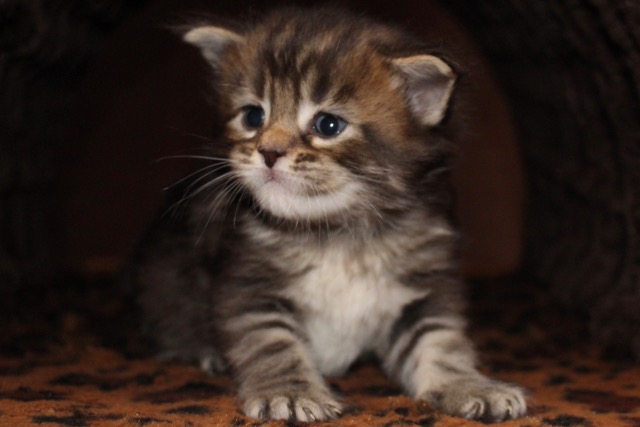 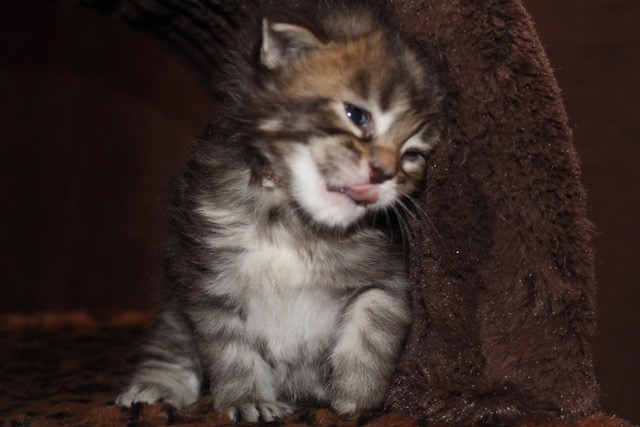 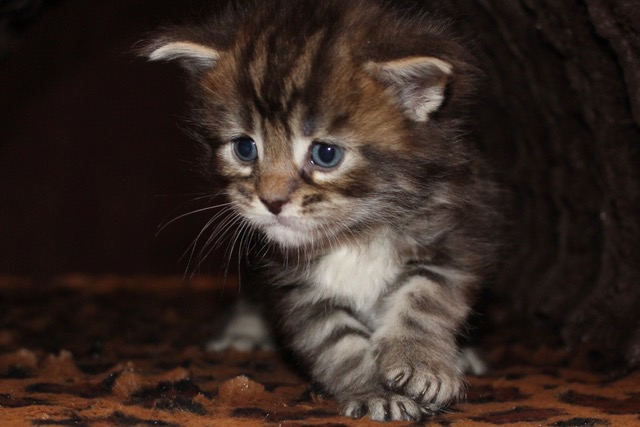 we think he is the cutest!
Now we are arguing over ALL the names…
Ron
Roger
Randolph
Juandissimo (yeah really)
Mulch (another one from John David)
Edwin
Alvin
Arnold
Sam (JD has a friend named Sam so….)
Frank (Hank has a friend named Frank so….)
Walt (why do all of Hank’s friends have good cat names? haha)
Walter (too Breaking Bad..ish)
Archibald
Ron is winning so far but we were going to name the FAKE kitten Ron…I’m not quite over that yet…sooooo….just gotta wait and see who wins at this name game. Hank got the win for Evie’s name so I say he is out of this game, just sayin…