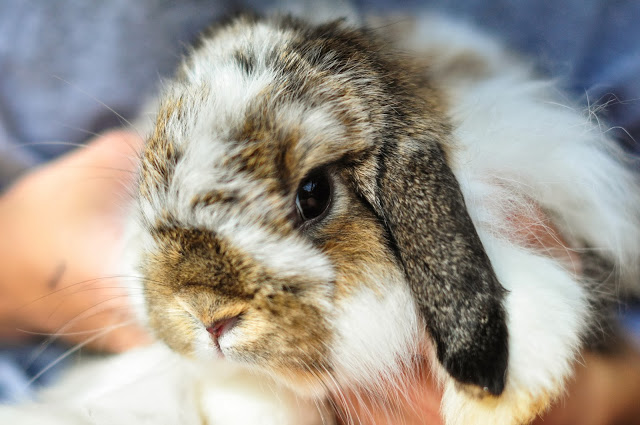 Fluffy….
Allie calls her Lady Fluffington….
but Madeline screams FLUFFY at the TOP of her lungs.every.single.time.
so Fluffy she is!
Madeline has been asking for a pet of her own for quite some time,
unfortunately for her, this Mom said “yes” to every animal under the sun…
(EXCEPT for a snake and iguana)
to her oldest sister Allie…
one of the drawbacks of being child number 5 as opposed to child number 1:) 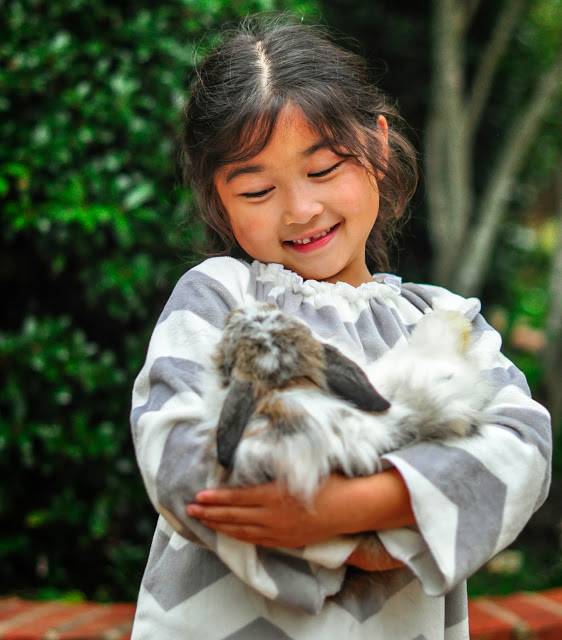 I surprised her on Sunday…
Daddy was in a race
John David wanted to sleep in
so the girls and I hopped in the car and drove and hour and a half to pick her up
the girls only knew I had a surprise for them:)
Madeline was so very happy when she saw a cage of bunnies! 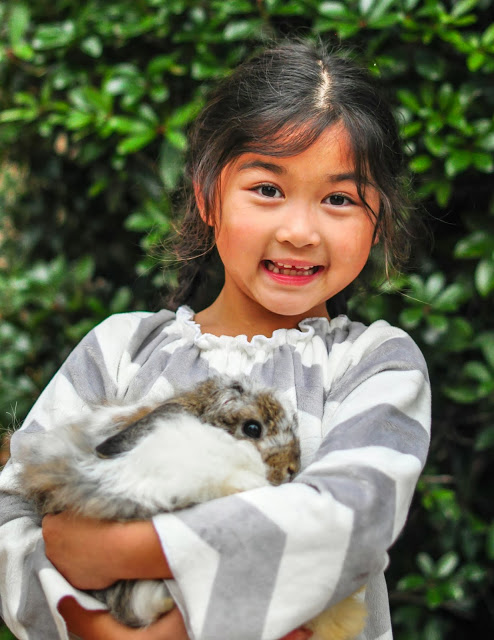 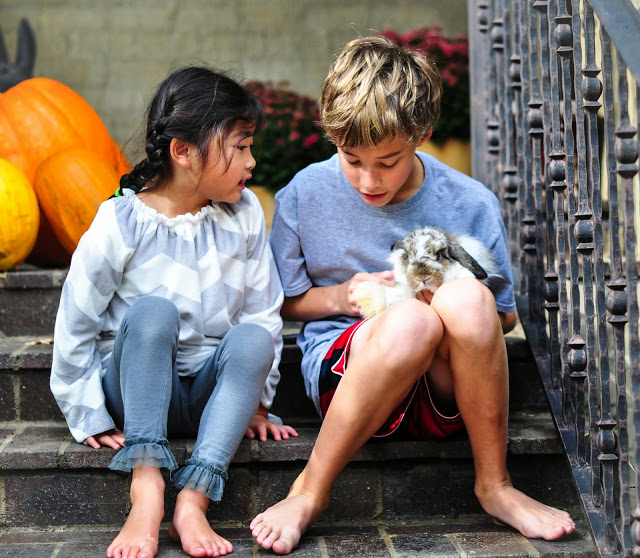 John David has actually been asking for more rabbits for a year.
We had 2 rabbits a few years back and they had the unfortunate meeting with a fox:( 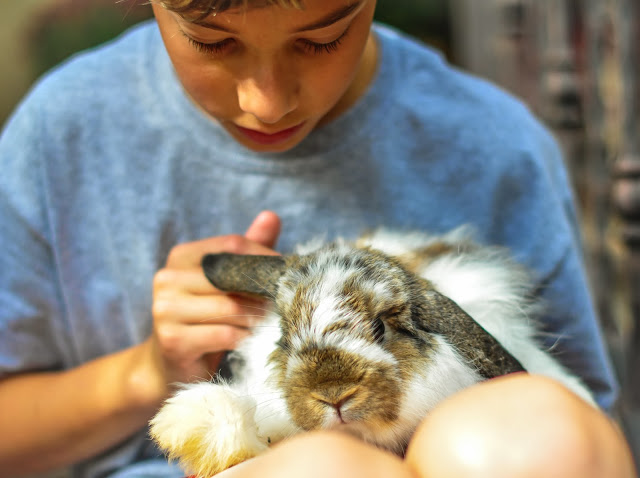 He said it was ok that Fluffy belongs to Madeline….
seeing as he will probably end up playing with her more anyway…
very likely that is true:) 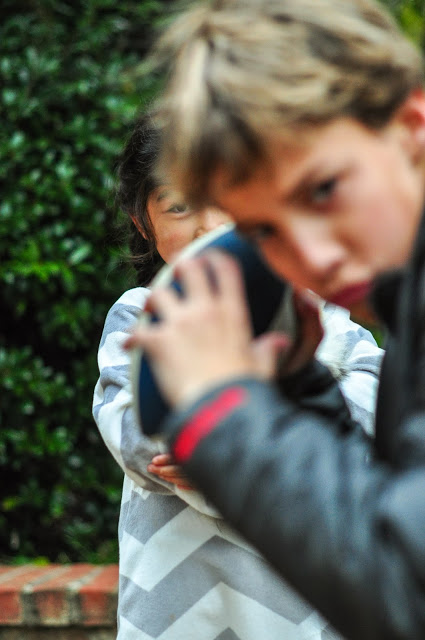 haha
John David and I could not decide what you call this…
seeing as a “photo bomber” is behind the subject….
what do you call one in front??? 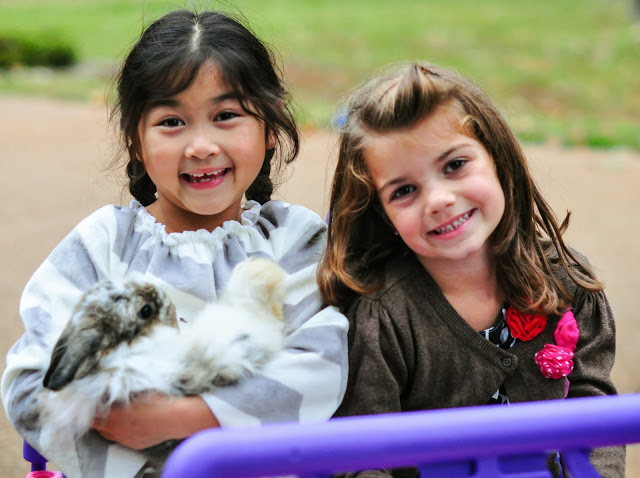 Oh poor Fluffy….
she took it all in stride…
she even willingly came to Madeline this afternoon:) 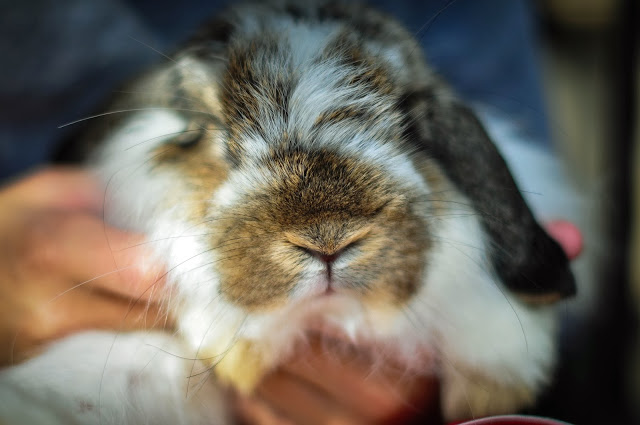 I have to admit I love having another bunny!
They are so sweet and great pets if you handle them a lot….
thinking this sweetie will be handled many many many times:) 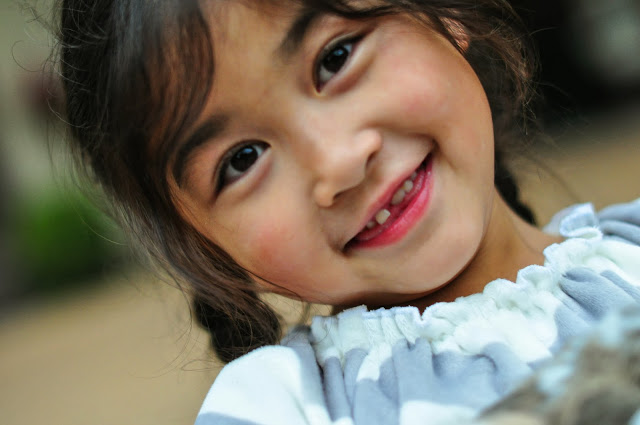 pic is not even in focus but I love the sweet look on her face!