The fourth grade at our school puts on a long…. American History play:)
the kids works very hard and learn so many facts throughout the process
Madeline was an immigrant and did an amazing job… it is so hard to believe she is the same child that was terrified to get up on a stage when she was younger!! 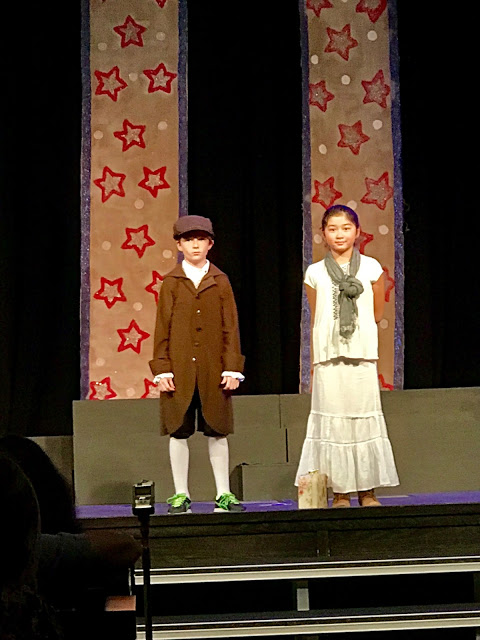 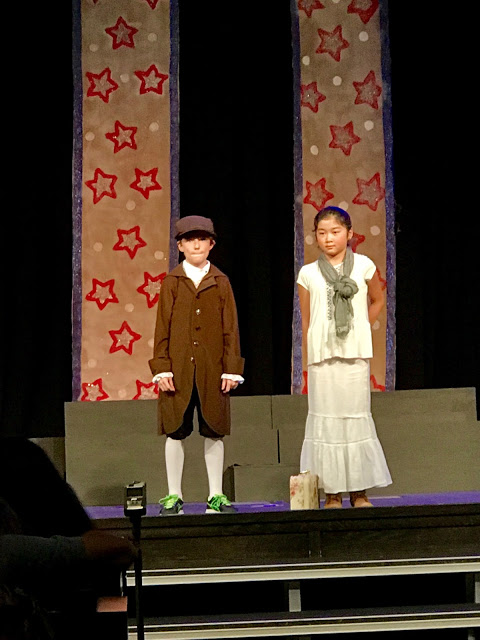 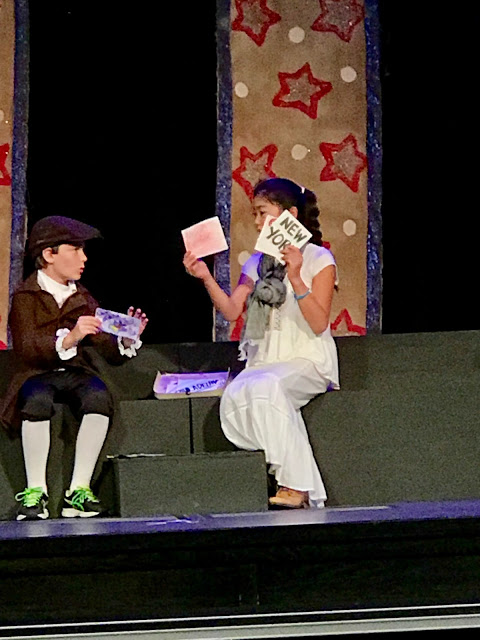 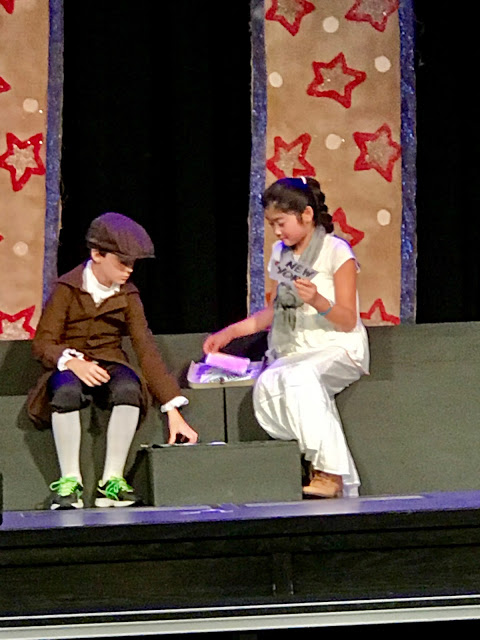 my girl has come such a long way…we are so very proud of her! 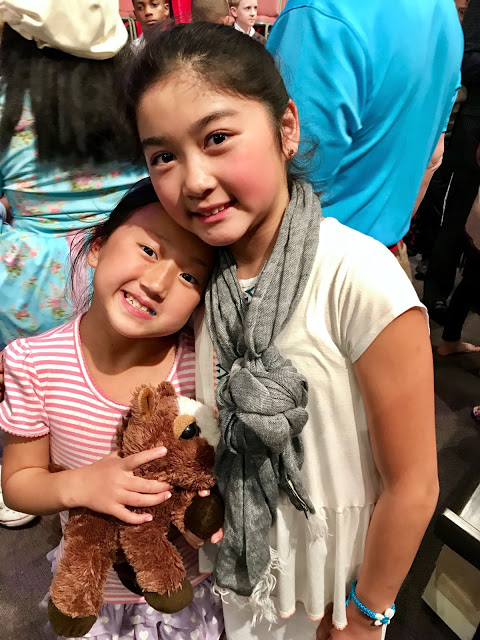 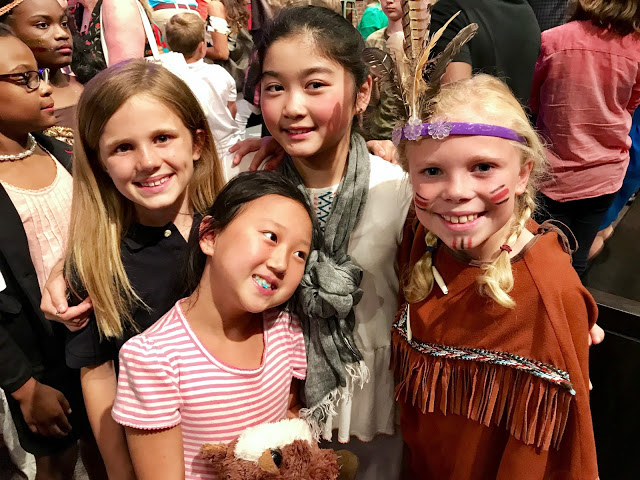 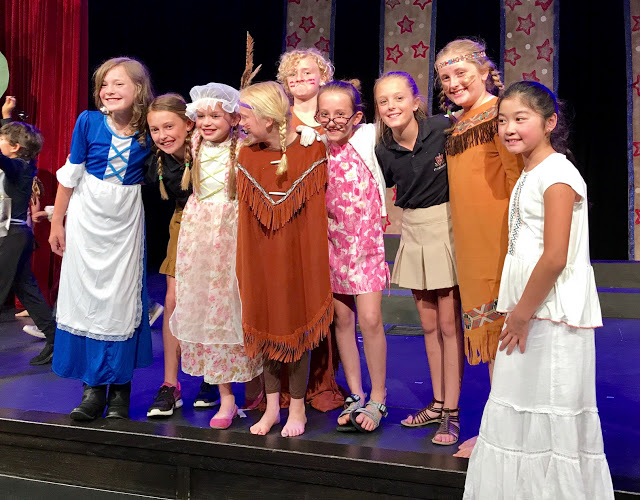 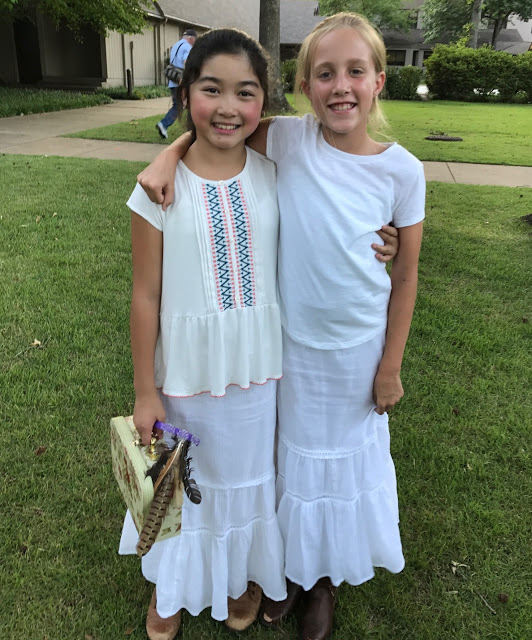 Madeline and Kylie were both immigrants and ended up wearing the same thing without talking about it:) 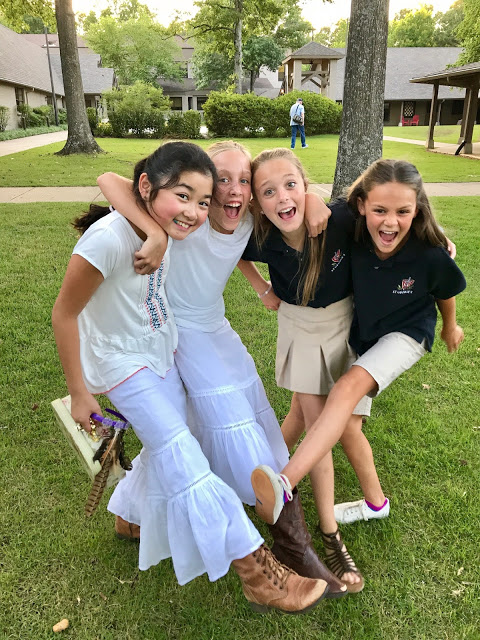 LOVE this…the happiness in her eyes!! 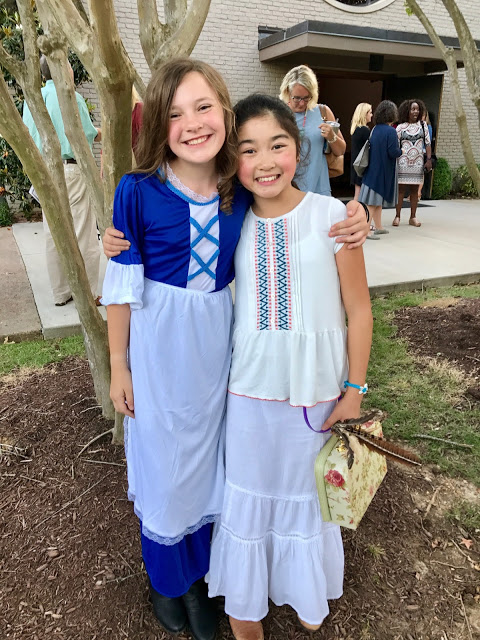 Madeline was all about getting pictures with her friends…
it was not that long ago that she refused to be in any pictures…
I am so very thankful for how the Lord has worked in her life
she is a treasured jewel!!!