So I’m a lame blogger….
the girls got last years blog book,
thrilled looking at how little they were
I began to feel guilty..
so I’m trying to step it up a bit
just so it is not totally apparent
that Mom dropped the blog ball a bit ha!
So let’s catch up a bit with a “few” iphone pics
(by the way I am taking an iphone photography class
in January so my pics won’t be so BAD)
First off our trip to the zoo
celebrating Madeline’s family day:) 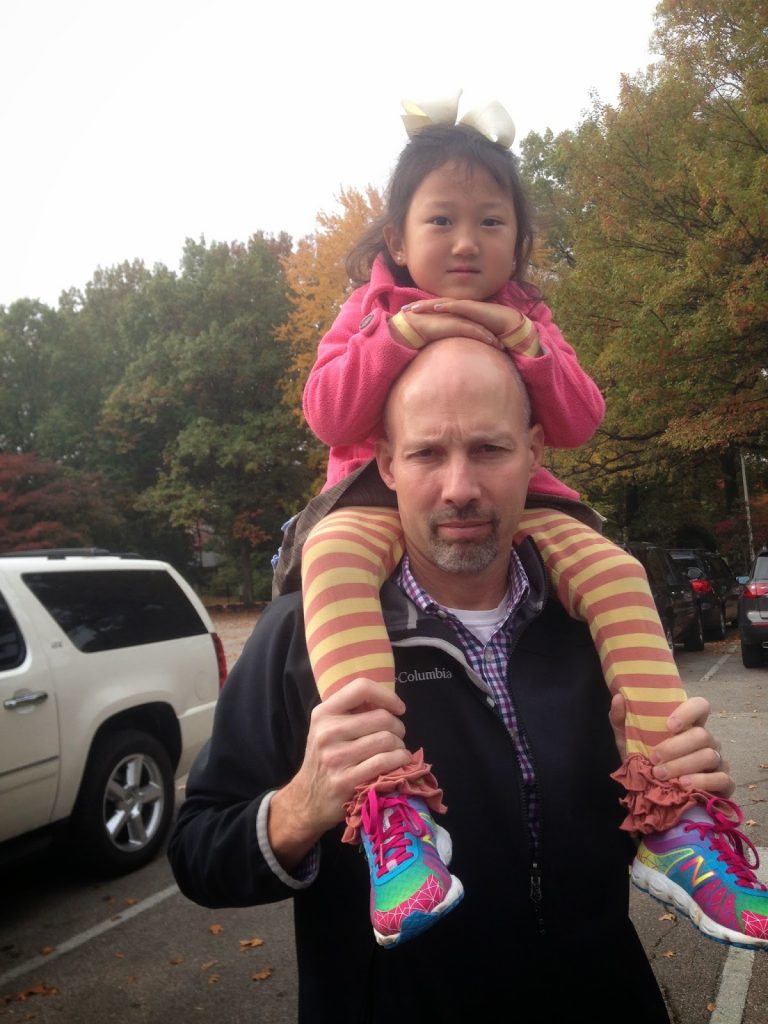 Does Hanky not looked THRILLED to be at the zoo
when he could be hunting:) 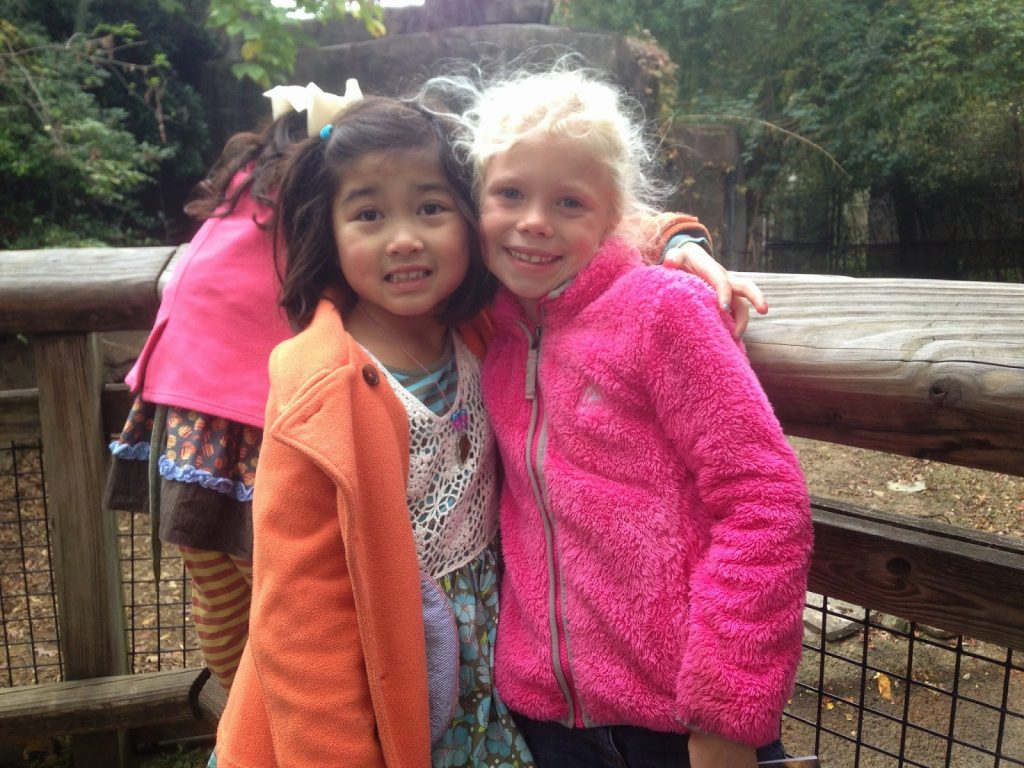 Madeline’s request for the day was that Carson get to come with her:) 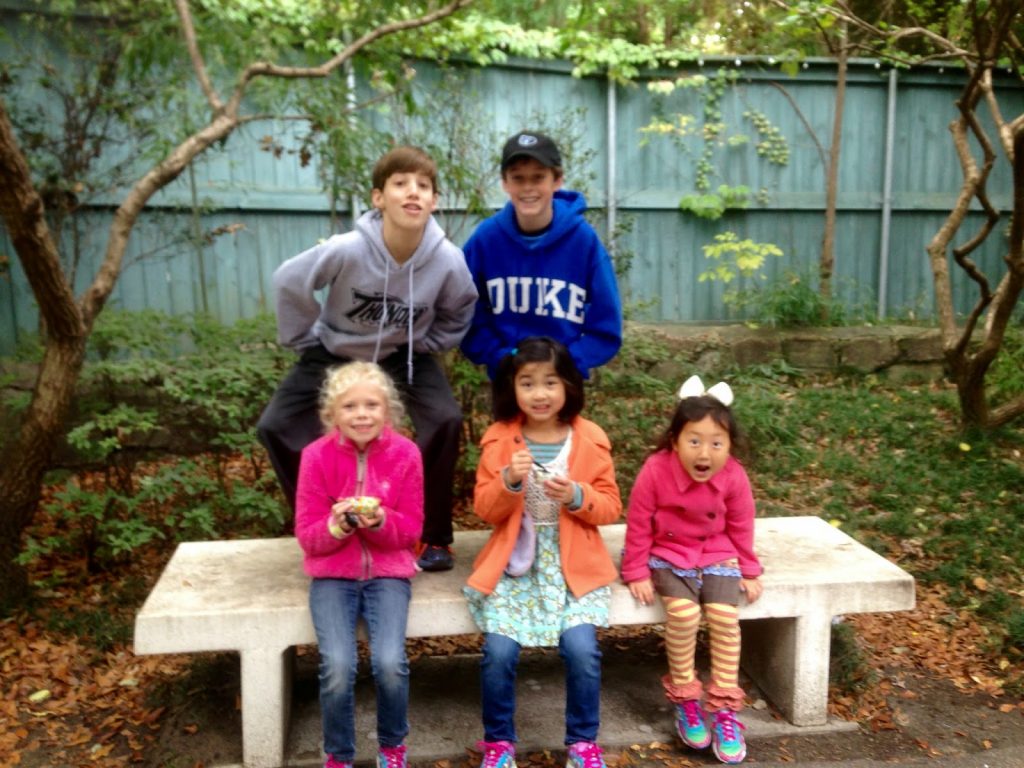 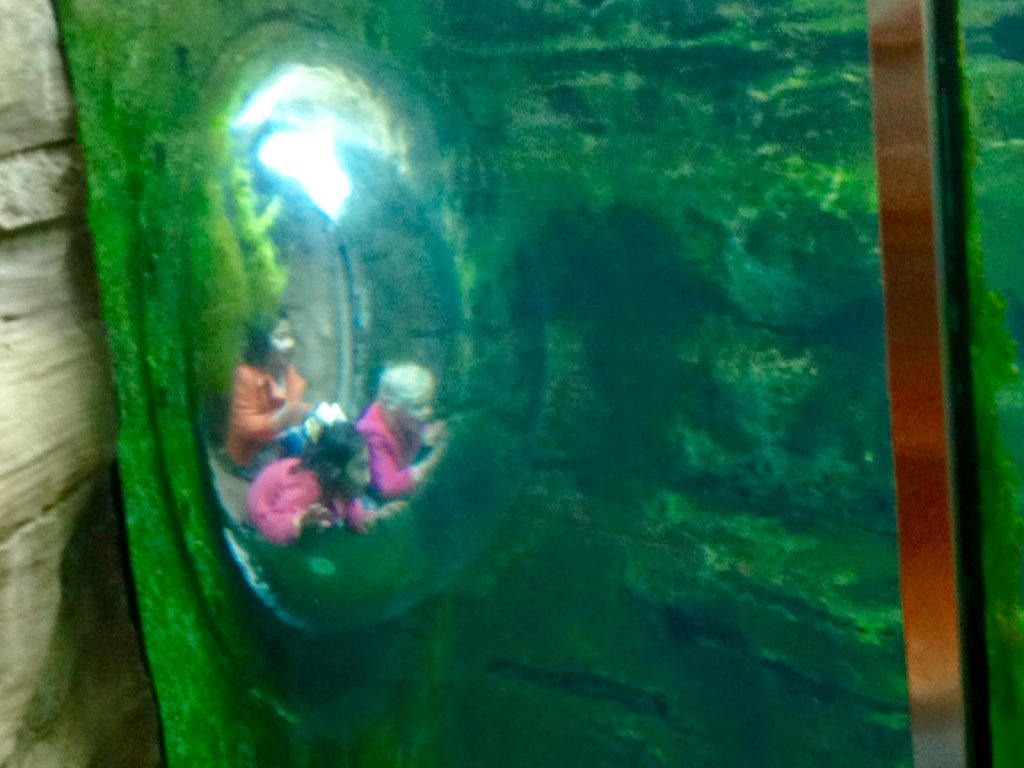 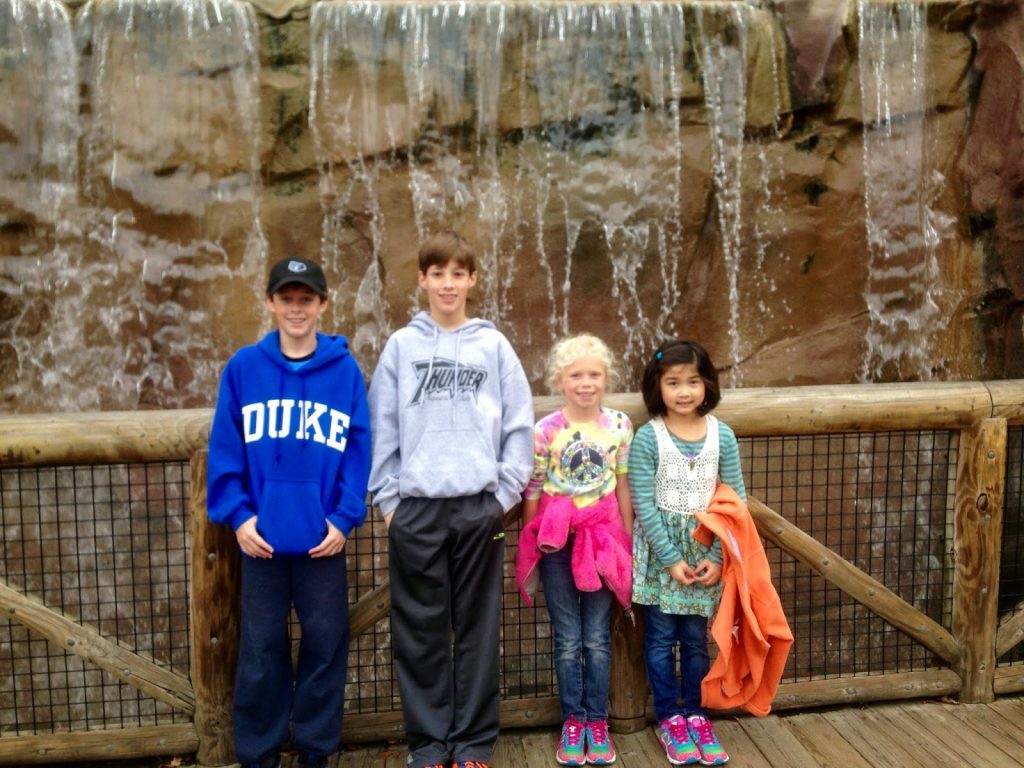 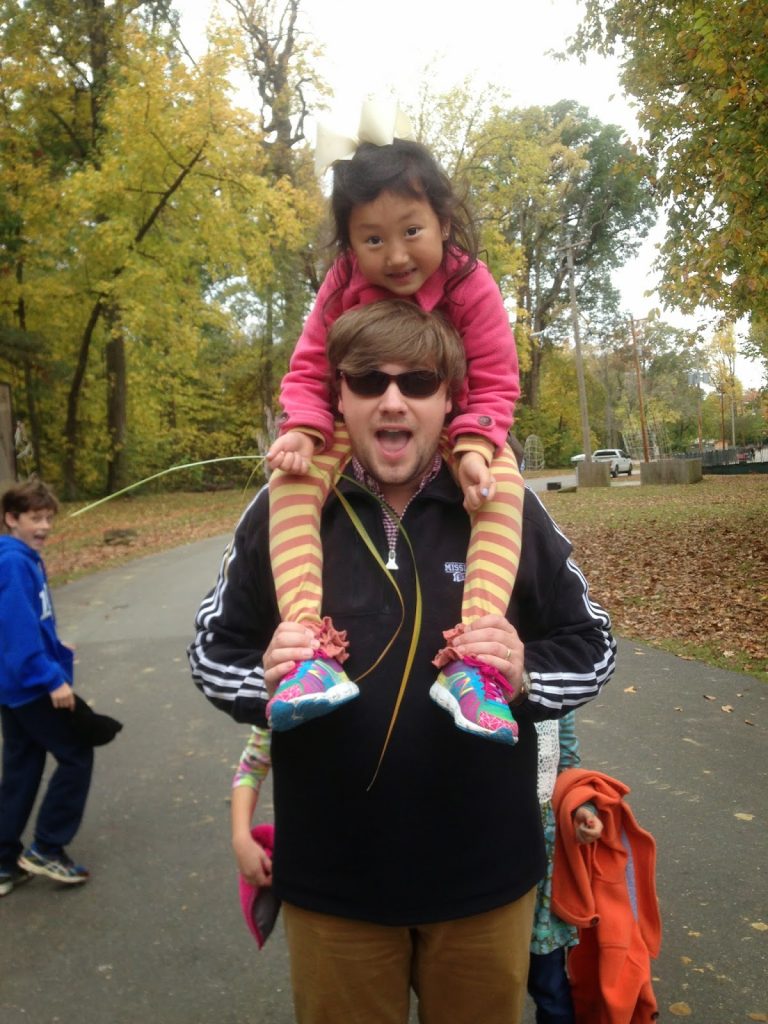 I never got a pic of the entire crew but I’m a spoiled brat
every single one of the big kids got to come
that in itself is a feat to be accomplished! 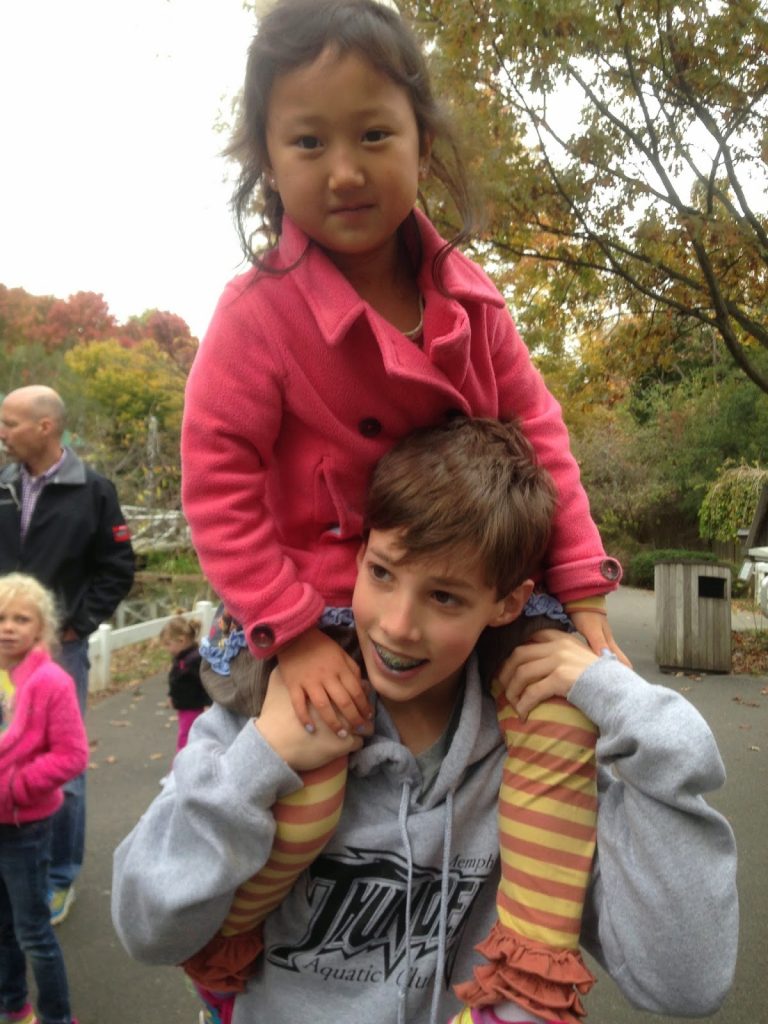 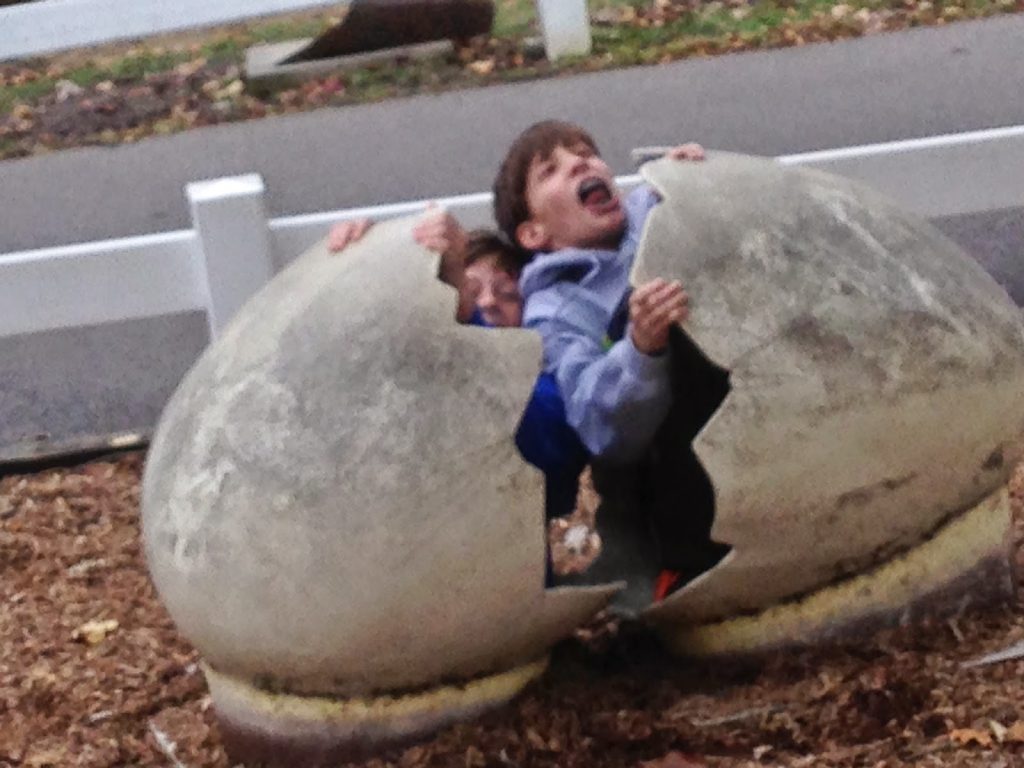 some peeps are just weird haha
Now on to swimming!
John David is in full crazy of the short course season
swimming for his club team and middle school team 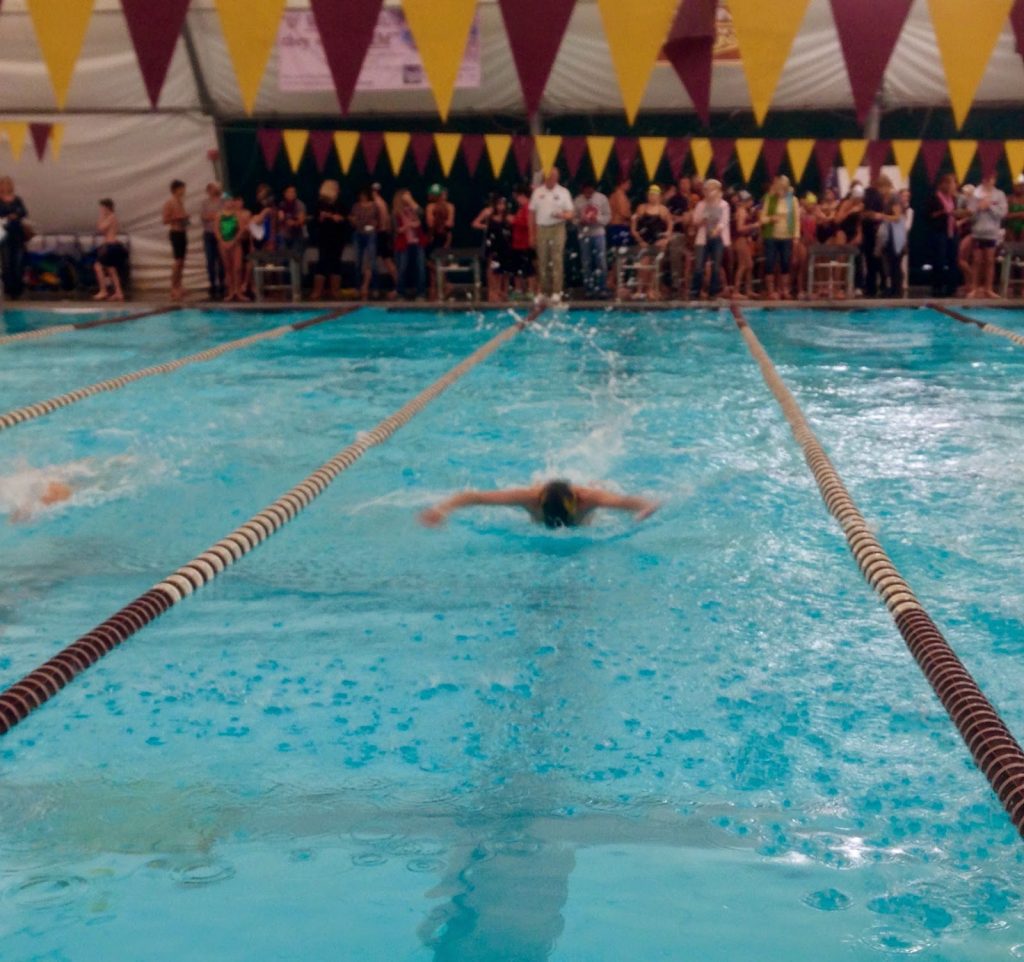 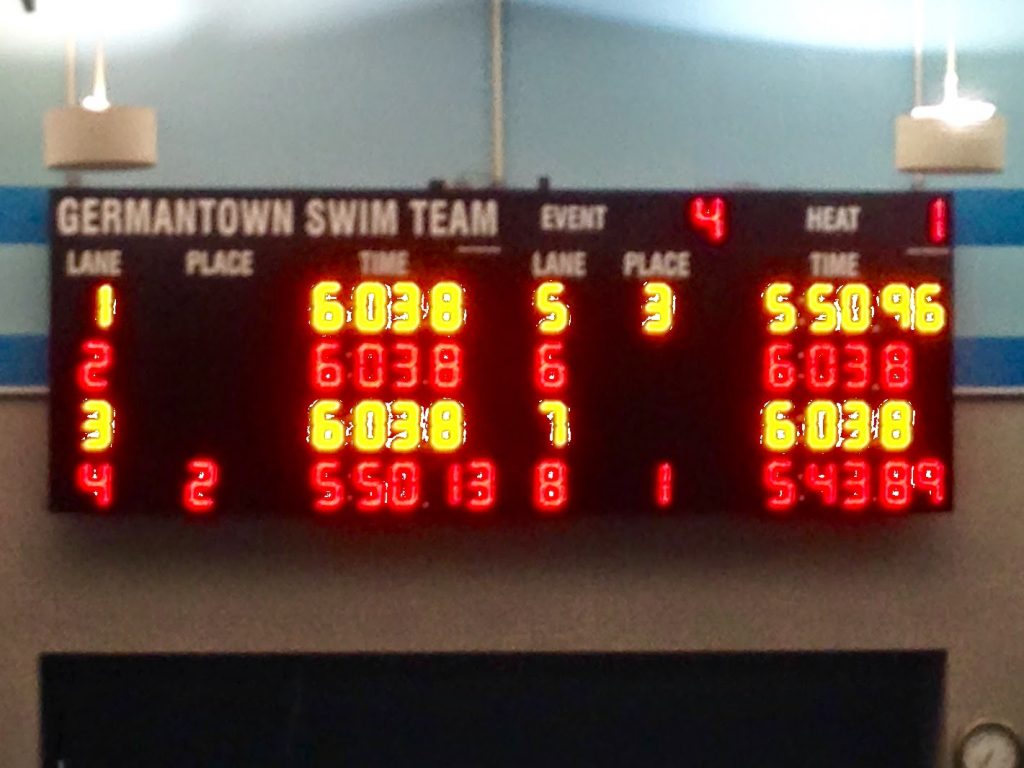 on Friday he swam the 500 free for the first time
and placed first
he was thrilled
we were shocked:)
it was so much fun! 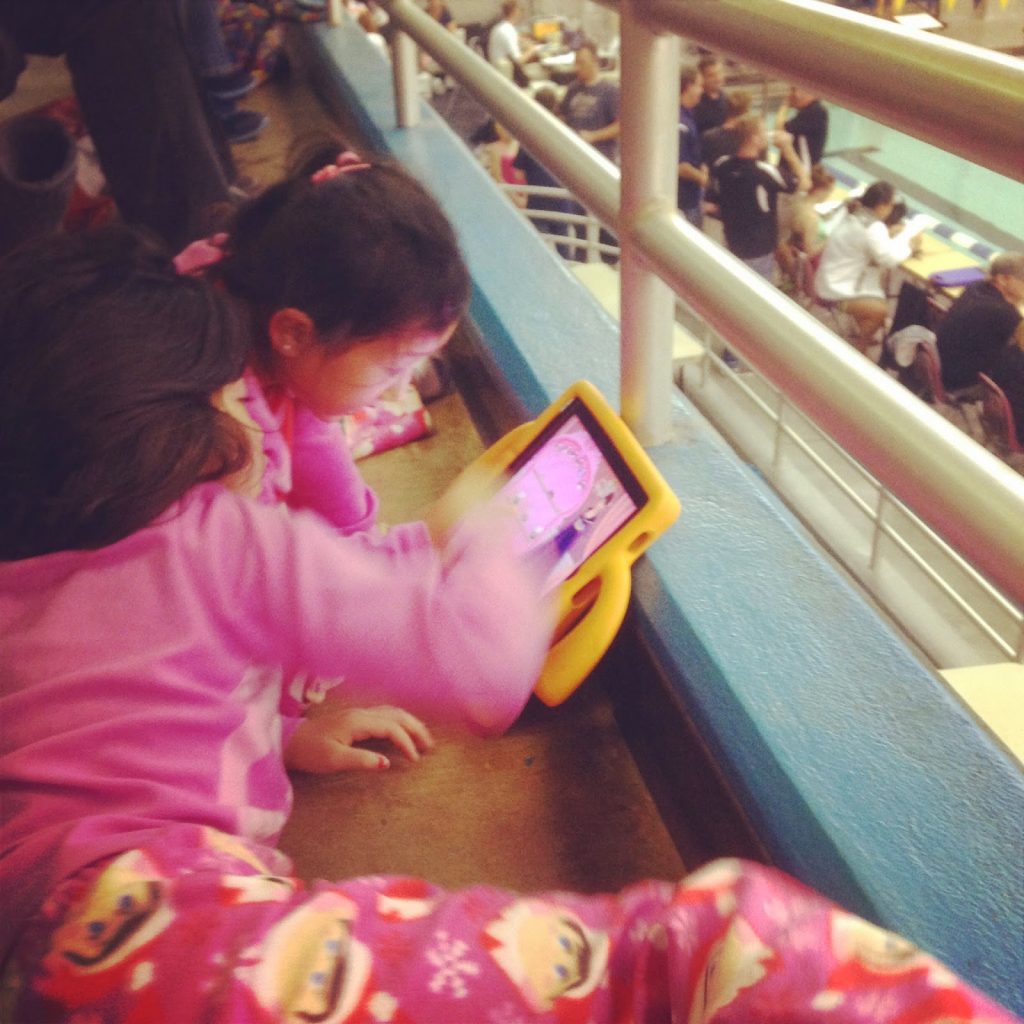 this is what the 2 crazies do during meets
and yes they have their pajamas on!
It was pajama day at school
why make them change????
I did get a few looks haha 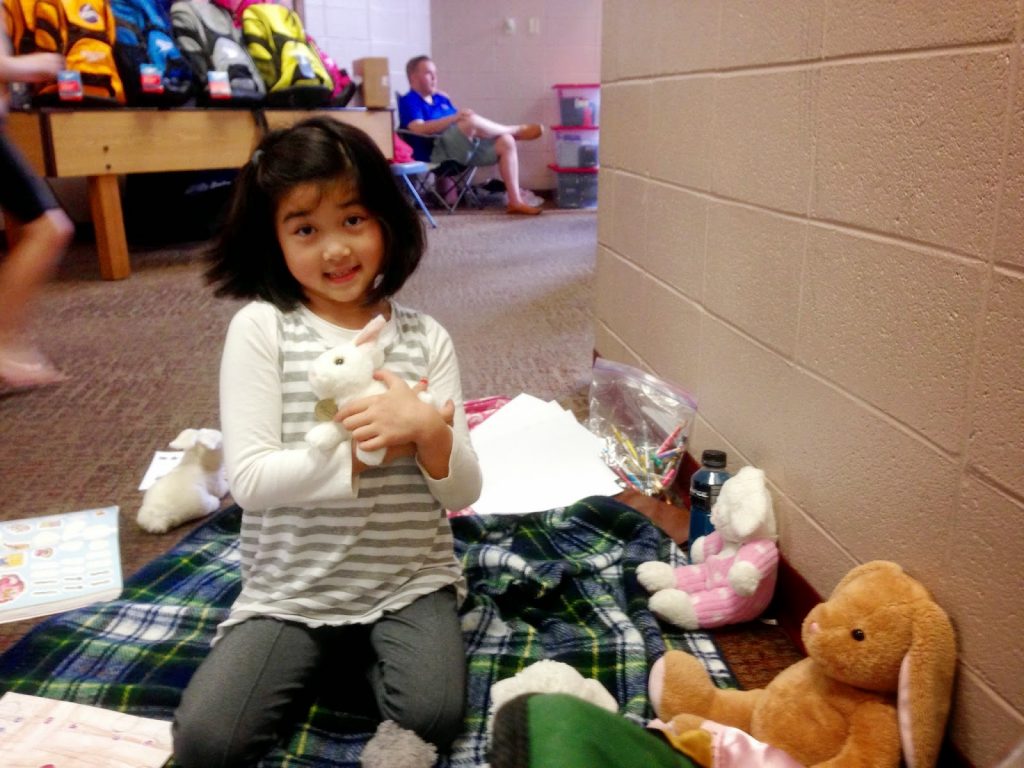 this was their “playroom” on Saturday and Sunday:) 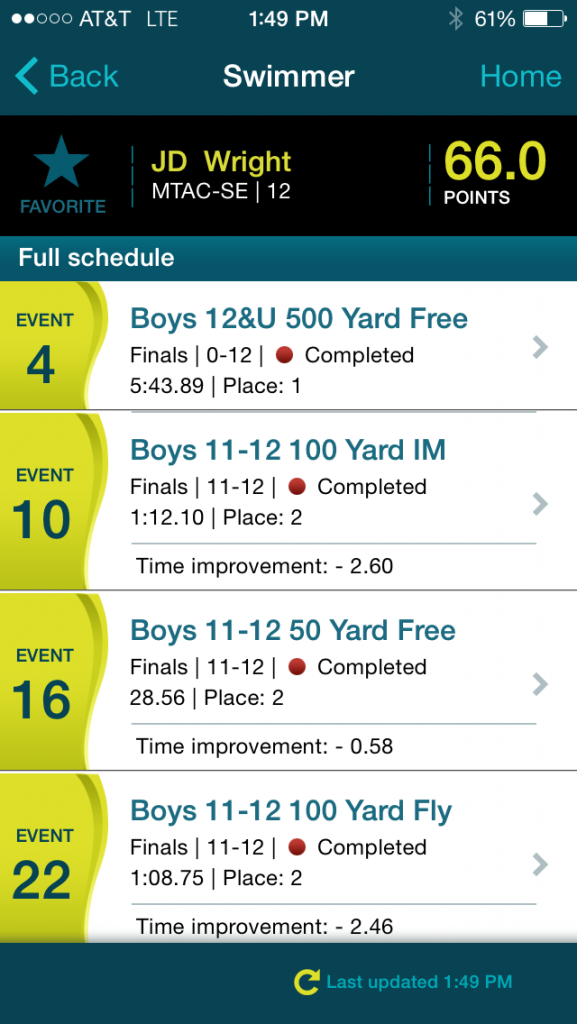 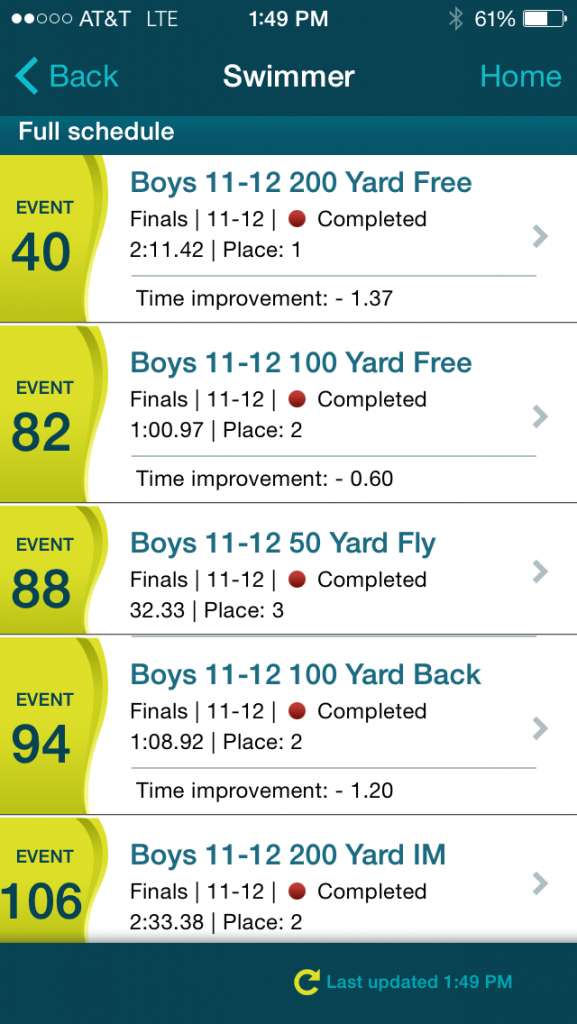 I spoke with his coach and said “geez he is having a good meet”
His response was “because he works hard at every practice”
That boy is driven is all I can say!
This is how he felt at the end of the weekend…. 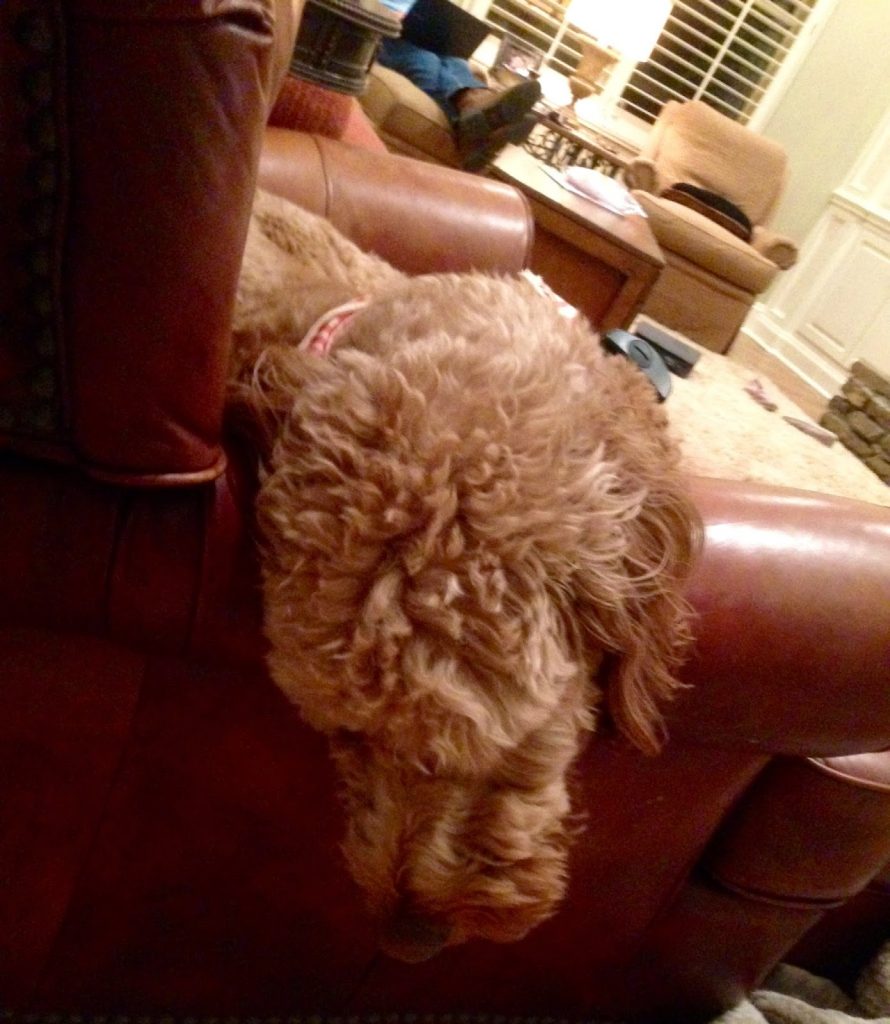 On to the rest of the story… 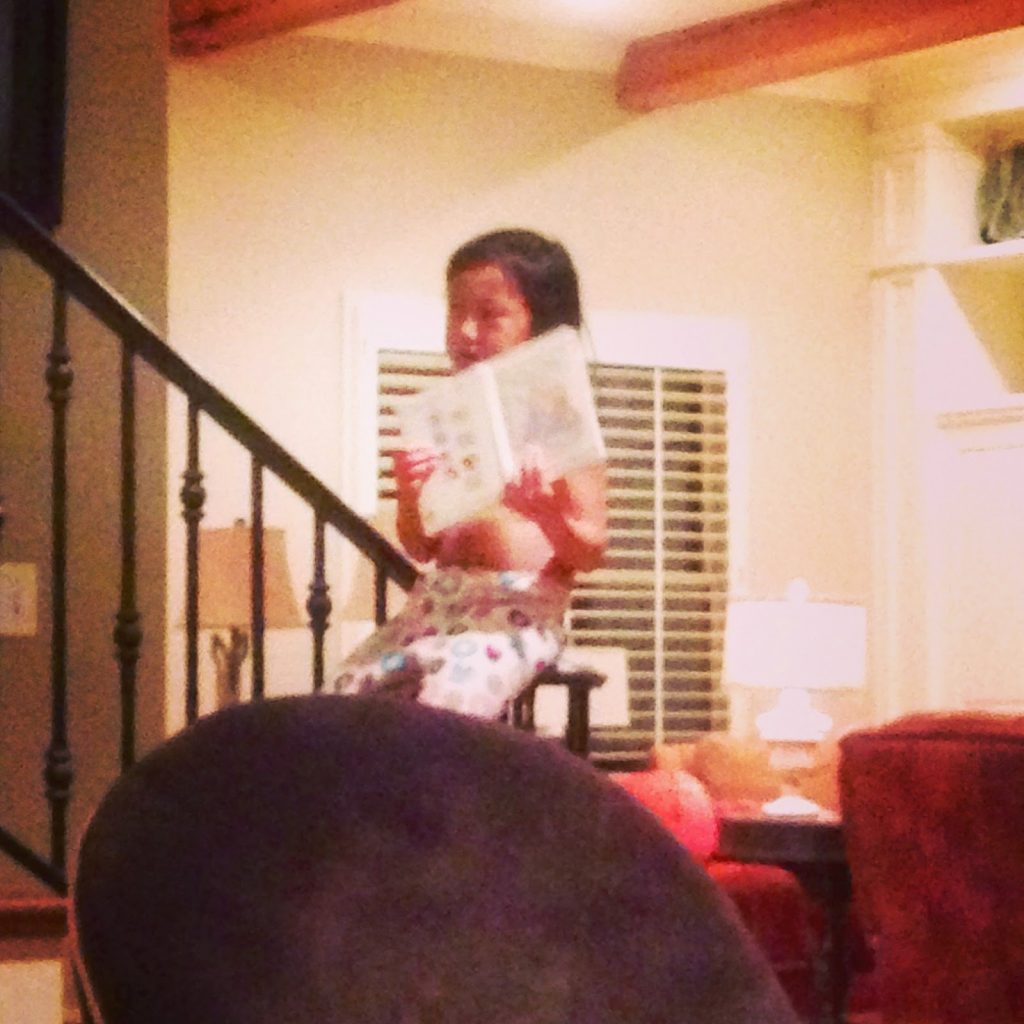 don’t all your children sit on banisters half dressed reading a book??? 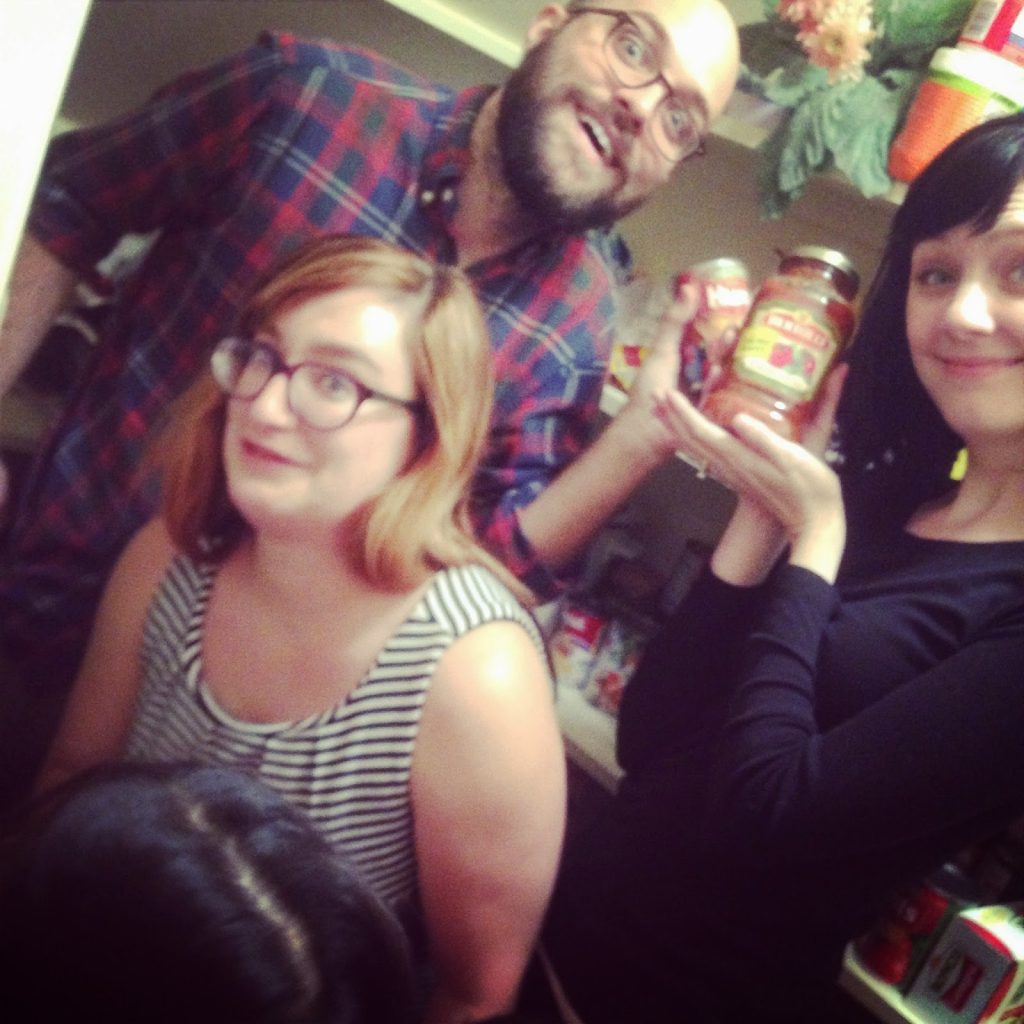 just a typical Sunday evening playing sardines…
Sardines is hide and go seek in a backwards kind of way
the “it” person hides
when seek time arrives
those that find the “it” person hide with them
last person to find group is it…
it involves lots of laughing and piling on top of each other in small spaces
totally funny!!
and last but not least is Madeline
at her character parade
she is Adele
of the Rainbow Magic Fairies 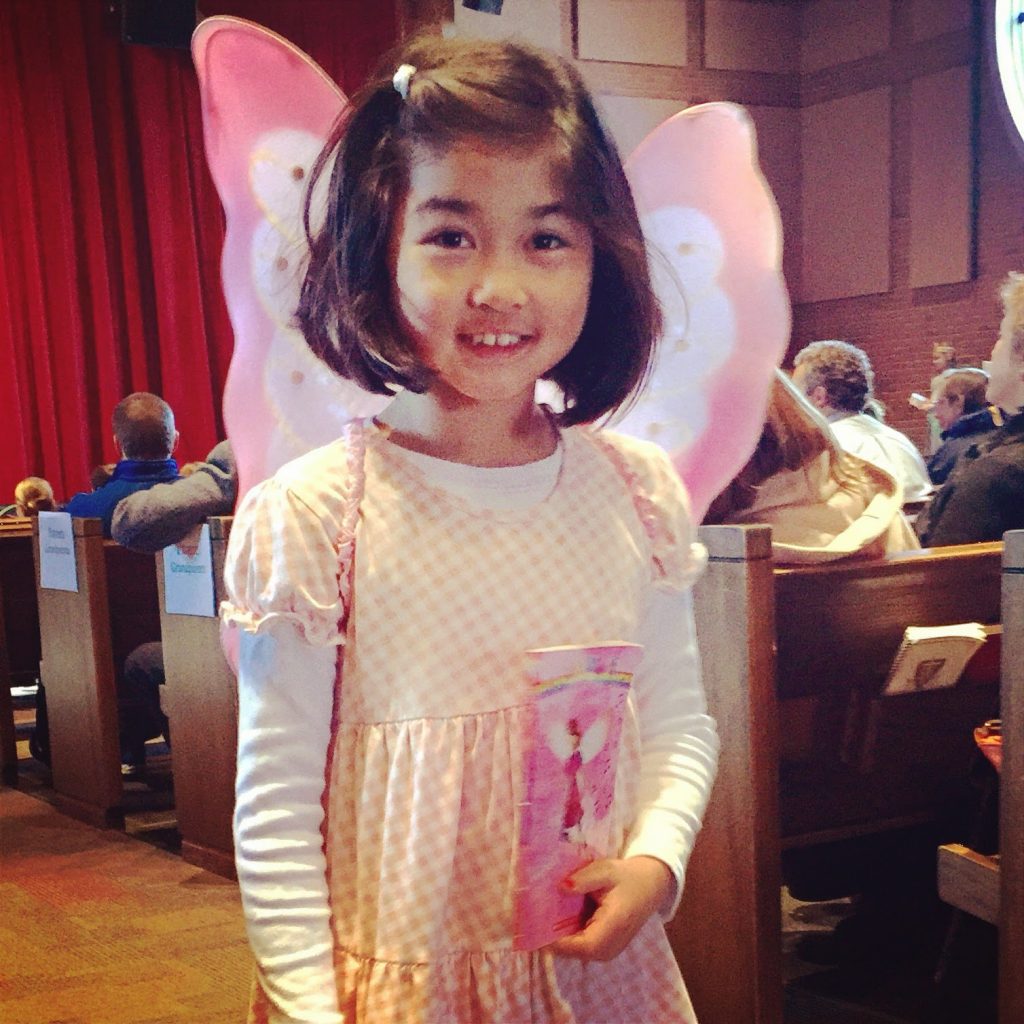 I still can’t believe she will parade in front of her classmates and parents like it is no big deal:)
Happy Thanksgiving week!!!!!!
Lots to be thankful for…
health
family
squeals of laughter
some whines
sweet schools
good jobs
cozy homes
and all the
CRAZY!