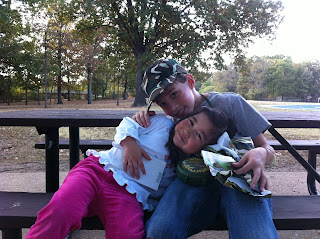 John David and I had a discussion about Lent the other day. He just had chapel that morning at school and had decided what he was going to do……. he said that this year he was not going to “give up” anything cause that does not really bring you closer to God (his words) and that he was going to “do” something instead. He preceded to tell me that he had decided that he will be nice to Madeline even when she is bugging him ( he LOVES to aggravate her). He sat there a minute and said “it’s going to be a LONG 44 days”!! haha