My goodness our Hawaii trip was so great
the perfect mix for me and Hank….a bit of time alone in the mornings for me while he attended great informative meetings which he can apply to his work…which he loves!
a big win win for us both:) 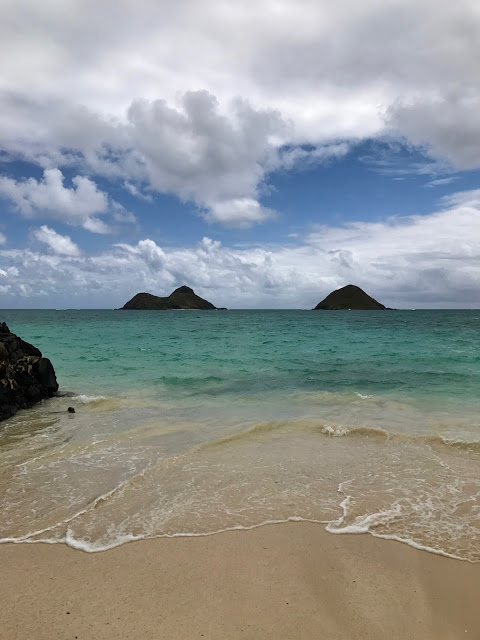 these are the Mokes…
well the day before I started researching and read about a few shark attacks so I was out!
The water at its deepest is only 10 feet all the way to the islands over coral and tons of fish
according to Larry not sharks😓…..
Anyway….we decided to go check it out anyway
Hank found a video of a guy who swam it with a gopro and found the exact spot the guy entered (only Hank does stuff like this:)
We arrive and I’m a bit tentative, seeing as the water is pretty rough but we decide to just give it a try and swim back in if it is too rough
Famous last words hahaha
It.Was.Rough.
like harder than Alcatraz rough
like being knocked upside the head many times by a 3 or 4 foot waves rough
…if you know me at all you know I laughed every single time!!…
We stopped many times since Hank was worried that I was miserable…
I was not miserable but definitely iffy!!
I decided I was good as long as it was not as bad on the way back (it was a mile to the island so obviously a mile back as well!)
Hank decided to swim back a bit while I waited, popped up and said “you’re gonna love it” so I was good!
We got to the beach and some people on kayaks gave us water and thought we were crazy haha!
Hank was right….it was wonderful coming back, just rolling with the waves and they basically carried us back to the shore. It took us 32 minutes to swim out and only 24 to swim back so much much easier:) 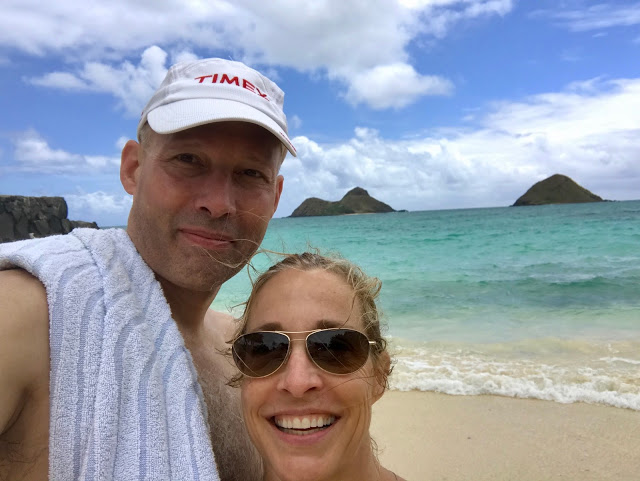 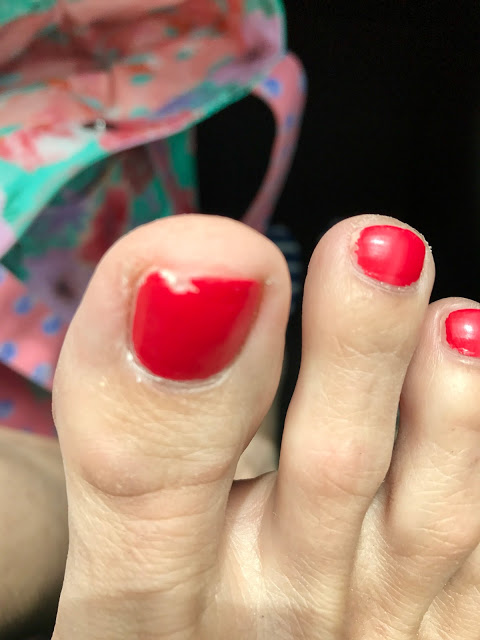 I sent this pic to John David afterwards showing him my only “injury” haha
We headed back to Honolulu and Hank treated me to a pedicure!!
I like that kind of payoff😂

Hawaii was the best!! We so enjoyed our time together and our time with Hank’s friends and their wives…lots of  fabulous group dinners and fellowship!

I also added to the prevous posts as well since I left out a few things!