Finally
a week later I’m posting
JD and I had a great weekend together
the only bummer being I forgot my camera
seriously who does that for the biggest meet of the short course season???
the answer is ME….ugh 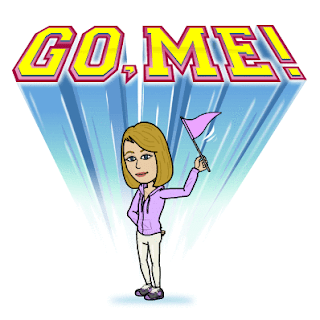 anyway, he had such a great meet despite the lack of pictures:(
for those that don’t “know” swimming…
he spends a lot of time in the pool working hard before the end of the season
going to many meets to make his times to qualify for the big ole Southeastern meet.
He made all his cuts but one so he was happy:)
In each of his races he dropped his times even more
which shows how hard these kids work
goodness as I swimmer myself I cannot even imagine how they do it 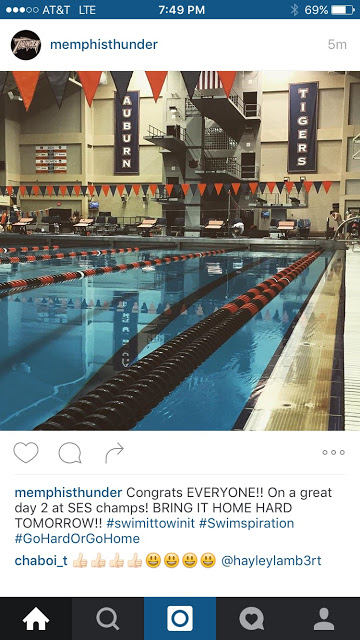 all the kids had such a great meet! 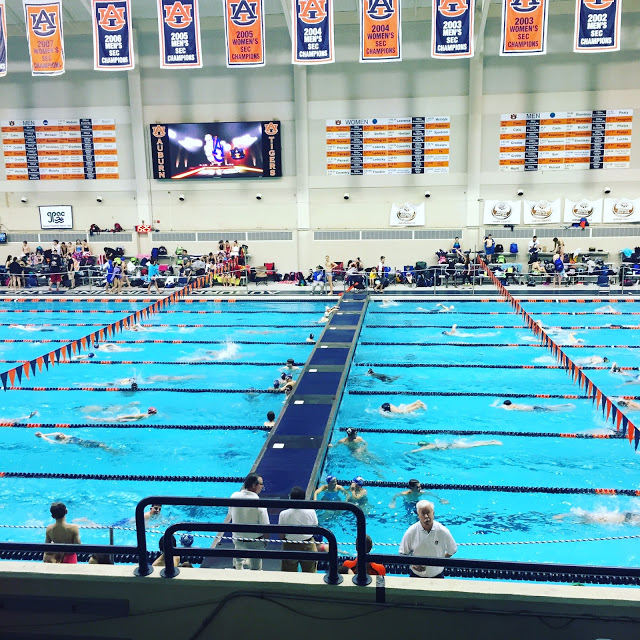 my view for the weekend 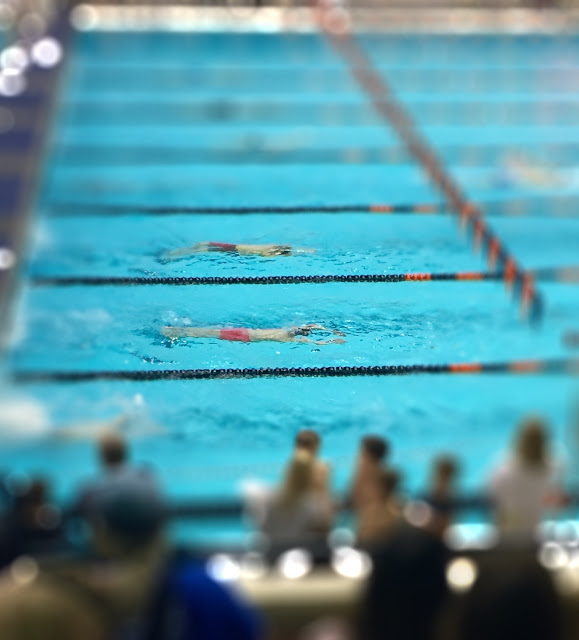 THE only pic I got of JD swimming..
he is not a fan of the pic since I took it before his arms are straight over his head
swimmers and their constant awareness of technique haha
funny thing is…I knew it would bug him but it was the only one that turned out
lesson learned…DON’T forget your camera! 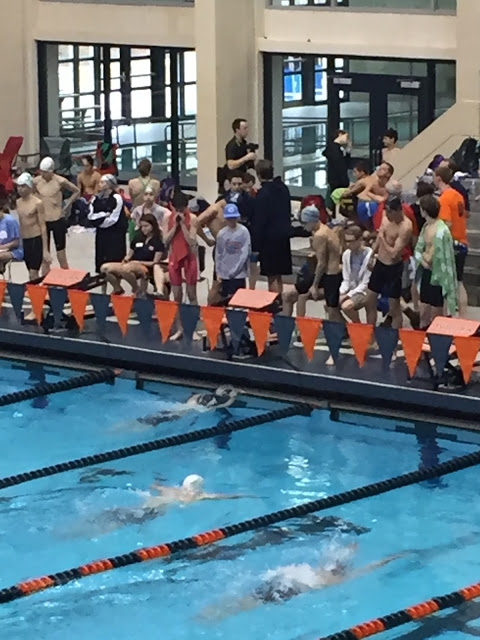 cheering his teammate Daniel on:) 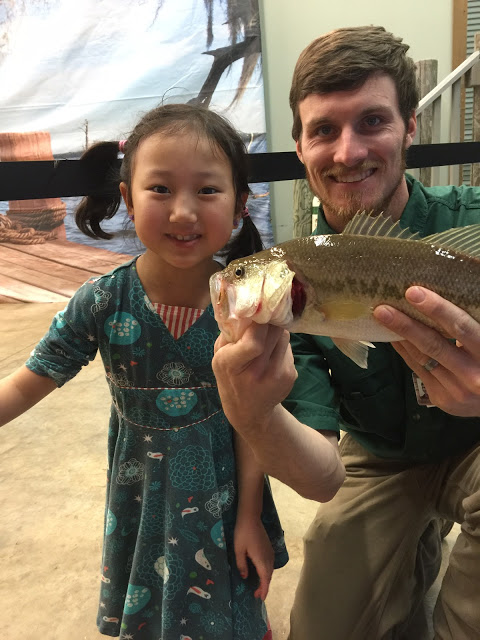 Hank and Carly were holding the fort down at home…
a trip to Bass Pro or “Baskin Pro” as Janie calls it haha
you know mom is out of town when Janie sports lopsided dog ears…
hey at least he tried!