I am procratinating doing what I think I should be doing, instead I’m going to catch up on this old blog of mine as I listen to Ryan Adams! We have been in full gear since Janie is all healed whoop whoop!
First up is Madeline’s Family day!!
This year marks TEN years since she was placed in my arms….goodness
As she is growing up I am realizing that she will be a young woman shortly…having already raised 4 and 1/2 kids (yes I can count Carly as 1/2 since she has been mine since she was 16:) one would think I would see this coming….but I did not
Somewhere along the way in this adoption story I have pictured my little girls…not my grown up girls…and yes I knew they would grow up but it is more difficult to imagine…
you know all those genes running around in my biological children I kind of had in my mind who they would become…
Allie reminds me of her dad in her  crazy cool creativity, her will, drive and thinking outside of the box…. of myself in dreaming big and being realistic at the same time, oh and in her looks in that I thought I was looking at an old picture of myself when she posted a pic of her and Eric in New York this week…those genes are strong:)..and I can’t not mention our love for french onion dip and chips at very odd hours.
Gardner reminds me of his dad in each and every mannerism he has, in his creative writing and spectacularly ridiculous ideas, oh and his voice…sounds so much like his dad.
He reminds me of myself in that we are emotional thinkers, feel lots and lots, think lots and lots, overthink lots and lots haha, we also love being with people but then need our quiet (can I get and amen Gardner?) ….he gets the bum deal of people assuming he is just like his sweet dad without giving him the space to be who he is…a lot like his dad but his own person.
Julianne, goodness she is the cross of me and Jeff. She is basically my carbon copy in looks and mannerisms and interests and following all rules….(rules are there for a reason ha) so she kind of gets the bum deal that she is just like me…she is much nicer and smarter than I am by the way. Because she is so much like me I forget how much she reminds me of her dad. She is an introvert through and through like her dad…her favorite word in middle and high school was “awkward” and her dad felt exactly the same way. Her faith is so very strong like her dad’s…he did not waiver in his beliefs and this girl does not either.

Carly…all I can say what a privledge it is to raise her. She is such a cross of her mom and dad. She is feisty like her dad, her mom did not have a feisty bone in her body (maybe only when Carl made her mad:). She laughs just like her mom! I feel like Cathy is in the next room when I hear her laughing. I feel like Carl is in the next room when she is watching football, though she is not as loud as he was haha! She is very intentional like her mom. Even though I did not raise her I can envision who she will become.

John David is a carbon copy of his dad like Julianne is of me. He acts, looks and sounds just like his dad. He is a thinker like his dad and a doer…but he is like his mama as well. Like Julianne he has a very strong careful and rule follower gene from me. He is quiet, oh so quiet….not a bit like his dad or myself…we are a bit obnoxious with our words. I am not finished raising him yet but can see already who he will be.

I did not intend to write all these words when I started writing about Madeline’s TENTH family day…
but it got me processing why I can’t envision Madeline and Janie as grown women. I don’t know their birth parents, breaks my heart to know that as Madeline smiles a certain way, moves in a graceful way..who would she have reminded her mother of….her father of?

Adoption is hard… not knowing who you came from is even harder
the only solace I have in these thoughts is that God knew before the world began exactly who Madeline is, for He knit her in her mother’s womb…He knows who she will become as she grows into a young woman even if she is never to learn who she came from. I am able to tell her though that our Lord will never leave her or forsake her.  I want her to become the person God intends her to be just as I want this for my other children. I may not have a vision in my minds eye of who she will look or act like but I do trust in my God and his faithfulness in placing her in our family. God’s call to adopt Madeline and Janie was oh so loud!  Thankfully God knit each of us in unique ways yet allows us to see our genetics throughout generations. My prayer is that both Madeline and Janie’s birth parent’s can have a peace in their hearts knowing their girls are thriving and well loved.

Well after so so many words and thoughts I will leave you with a few grown up pics of Madeline on her Family Day on November 5th. 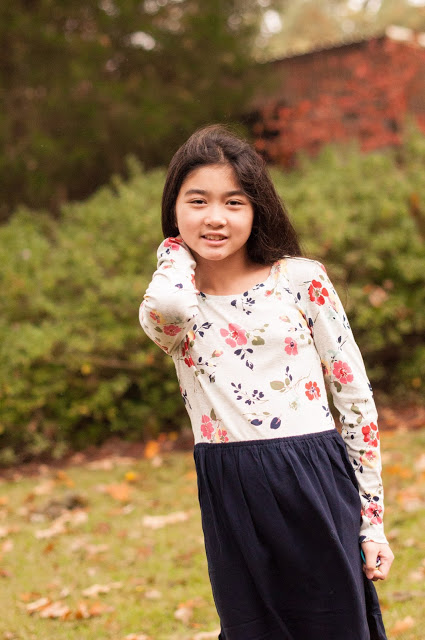 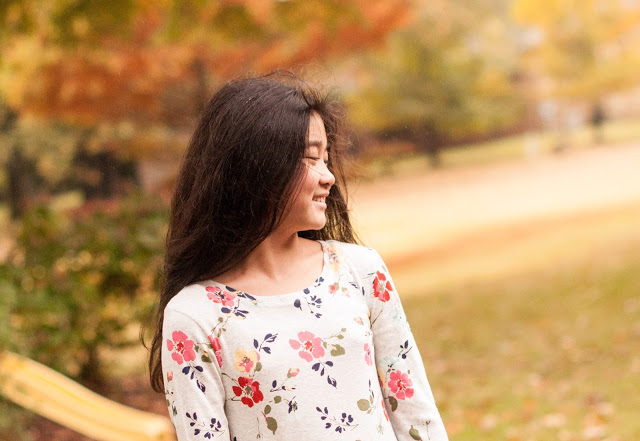 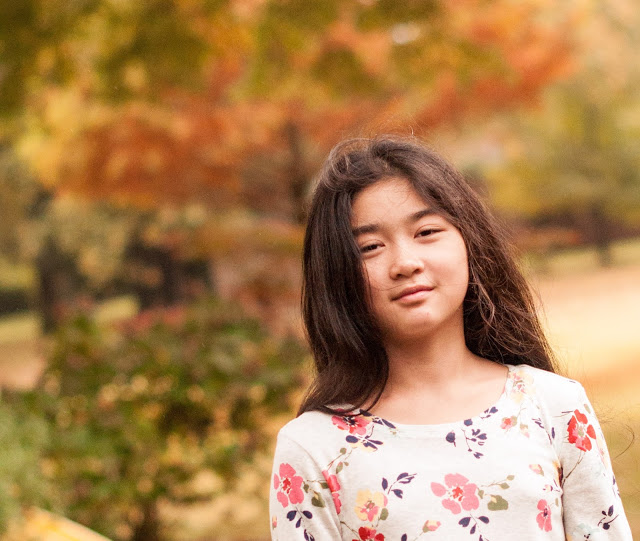 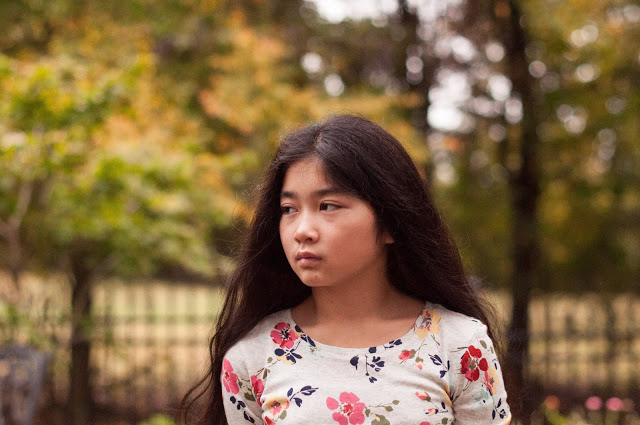 oh how I love this girl of mine, she is a gift!

Psalm 127:3 Children are a gift from the Lord; they are a reward from him