Hank’s pumpkin patch was a great success again this year! I honestly have no idea how much time he puts into his crop…but it is many hours I am certain. 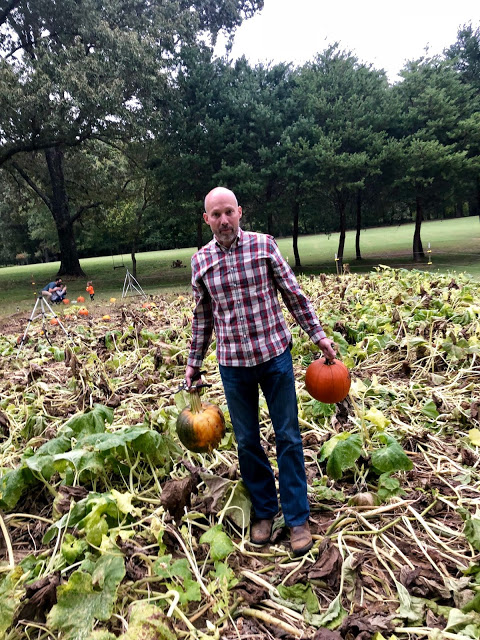 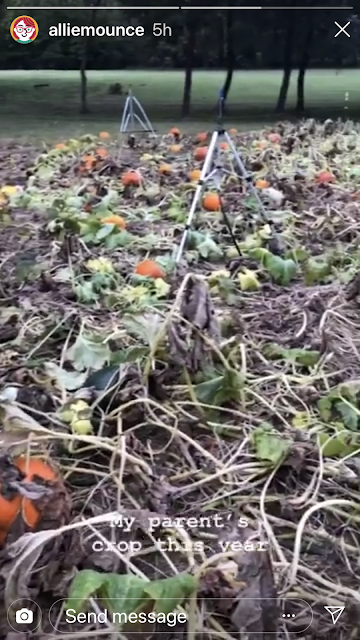 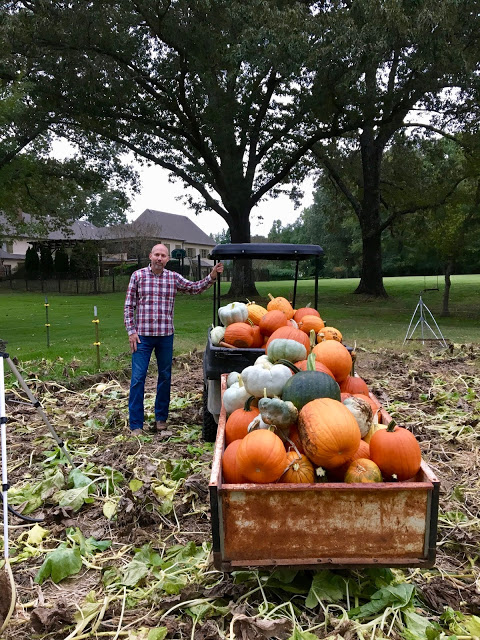 As always family and friends came over to pick pumpkins and roast hot dogs and s’mores. It began to rain about 45 minutes after we began but all the pumpkins were picked:)…but the party moved on to the porch instead, all was good in the world:) 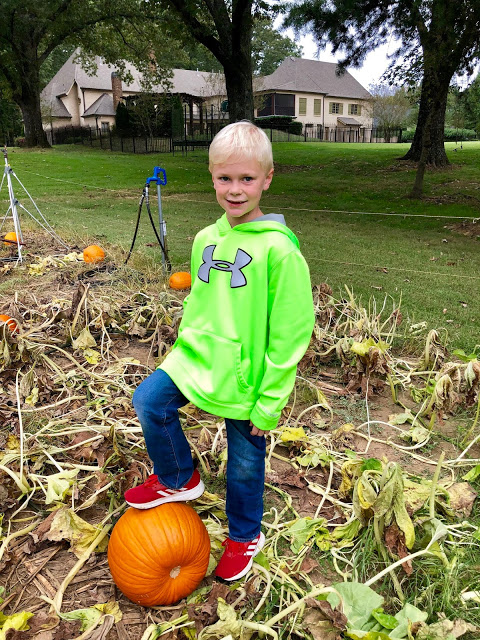 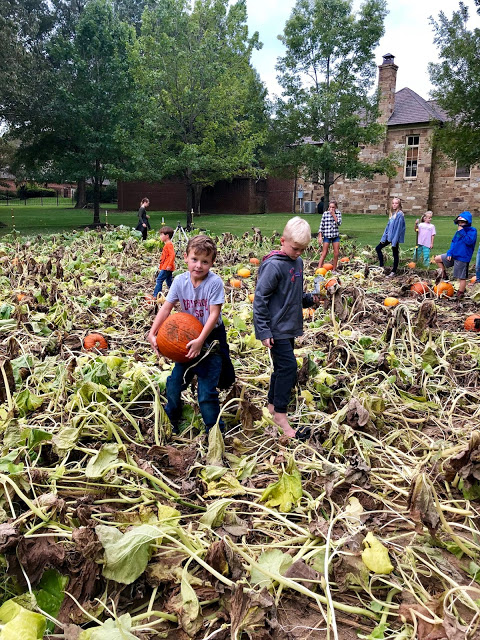 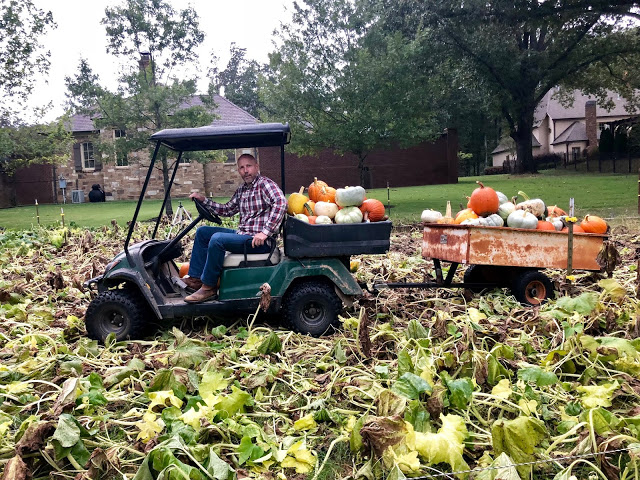 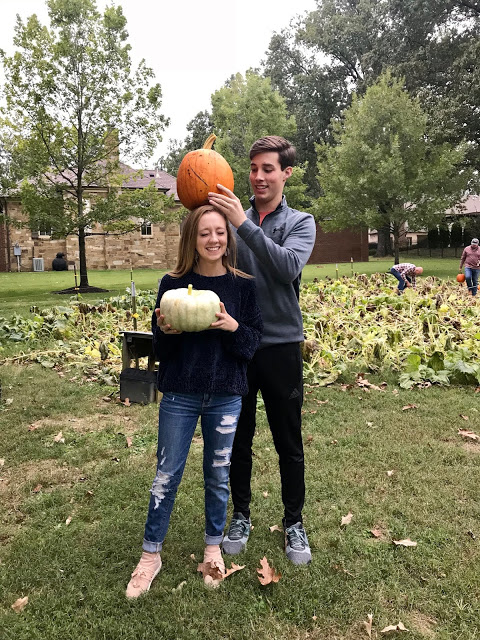 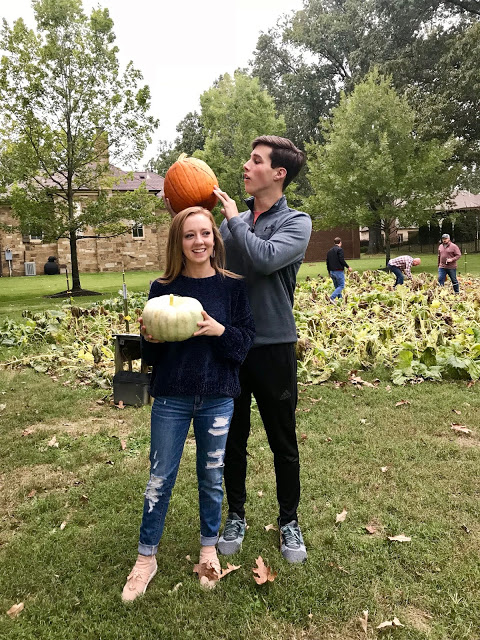 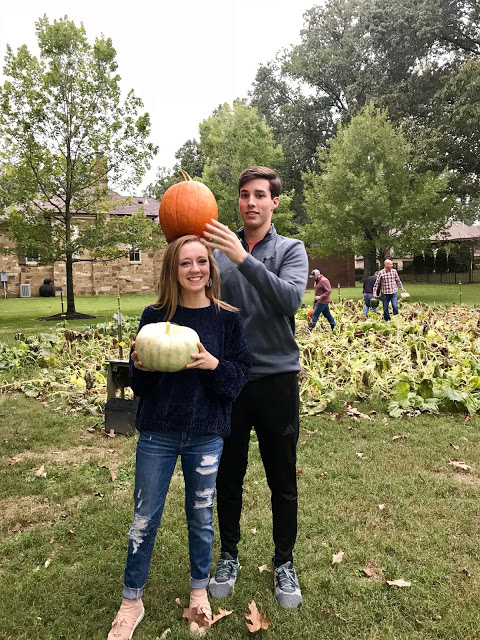 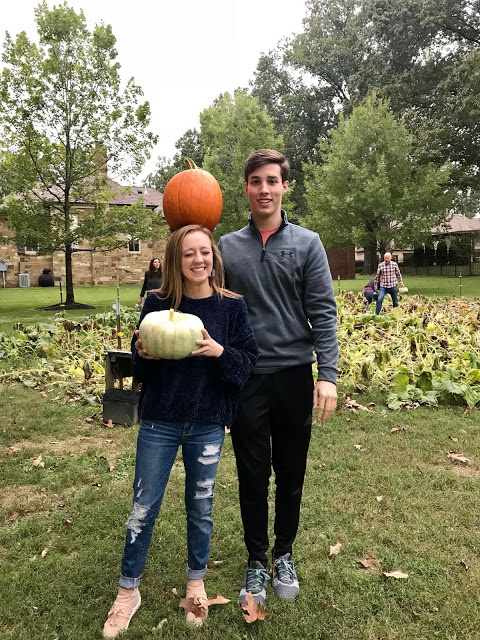 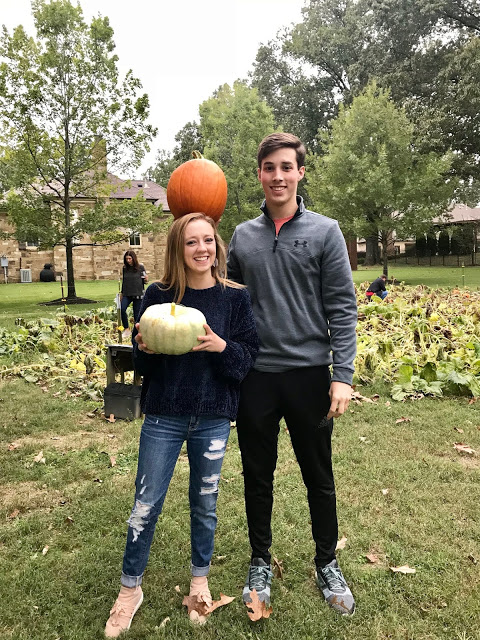 They are the cutest and have such a great friendship. I am so thankful for both of these precious kiddos!
Well the Pumkin Harvest is a wrap and was a blast as always! Thank you Hanky for doing this for all of us! I did not take ONE picture! Next year I am going to try to get one big pic of the entire group:)