Back in 2000 I did not believe I would
ever laugh again.
My warpishly funny husband of 16 years had died
and I believed with all my heart that
I would never laugh again.
Then God gave me Hank
I laugh again
alot AT him I must say
but
he is so stinking entertaining
Here are just a few Hankisms
The other day I noticed a scary looking “whatchamacallit”
in the holder on the side of my drivers door of my suburban.
I left Hank a message telling him I found his
whatever you call it thingy that I think goes to your gun
Here is the text I received back from him: 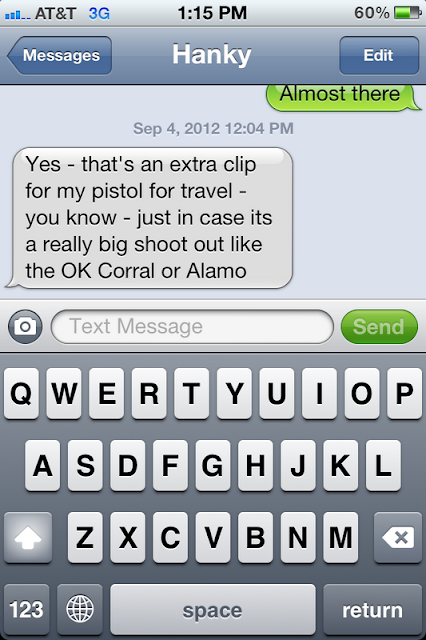 and yes he is “Hanky” in my phone because that is just what we call him
no explanation
we just do
Next Hankism: 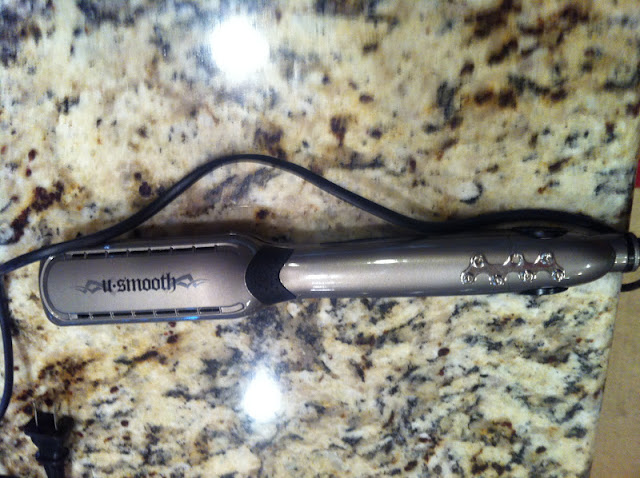 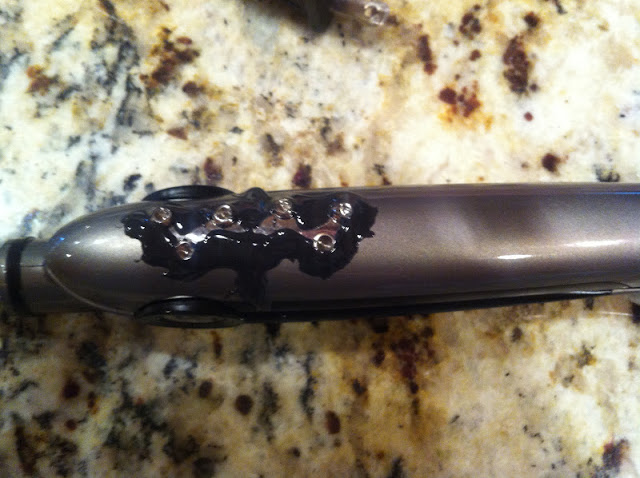 Yes
that is my straightening iron
125 dollars of it
I dropped it on the floor
during one of my “oh so pleasant”
Sunday mornings
(seriously, why do Sunday mornings have to be so psycho???)
Anyway I just could not bear to pay that much money again
Hank said he could fix it
My thought was “yeah right”
but secretly I really hoped he could
since he can fix almost everything
from lawn mowers ( yes my fault too)
to now straightening irons
this is what he said when he handed it to me
and I had to have him repeat it to me verbatim right now:)
“I used an orthopedic plate and orthopedic screws
and repaired it about like I would a Schnauzer’s tibia,
minus the JBweld – we don’t us that in surgery
It’s a heck of a repair!”
And lastly
( I don’t feel like taking a picture)
is that at ANY given time
there are at least 6 jars of peanut butter in the pantry
All the bigs friends teased us about our enormous amount of peanut butter
I once got a text from Hank telling me that we had an emergency of
“enormous proportions”
I HAD to get some peanut butter soon,
we were almost out!
When I got home from the grocery to put it away
there stood two unopened jars
I truly believe his belief that it was an emergency:)
this tendency to overbuy anything that you may die without
also goes with
lightbulbs
soap
shampoo
(and he has no hair) makes me lol
pool chemicals
(which, yes I promised to do when we put the pool in
and have NEVER done it, but we had a baby and adopted 2 more
so I’m still sticking to that as my story)
blackberry phones
thinking he has 4 extras
just in case
(John David and I  harass him to come to the other side, iphone)
casio organizers
(he sold those on ebay when he finally clued into the fact that they were extinct, and someone bought them!)
pocket knives
(I’m afraid to know how many he has in the safe)
reading glasses
(I laughed out loud when I found 20 pairs in his bedside drawer, oh and they are all 125’s)
Seriously!!!
he ha
Oh my goodness I almost forgot
the SHOES!!
he writes dates on his running shoes
to know how long he has to run in them you know..
then they become work shoes..
they all look EXACTLY the same
except for the expiration date written on the side!
oh
and the boots….
3 pairs I’m telling you
EXACTLY the same
but meant for different purposes that none of us can imagine
but it means a lot to him
these shoes!
Just sayin
IF we ever have that big ole earthquake
in Memphis
Hank is the man
seriously!!
I tease him that he already knows where to find water, and he does:)
you just never know what could happen!
Hanky
we love you
and can’t imagine not laughing as much as we do!