Halloween happened so fast this year!
we did not even carve our pumpkins:(
the kids did not notice thankfully!
First off was the Halloween party at the club 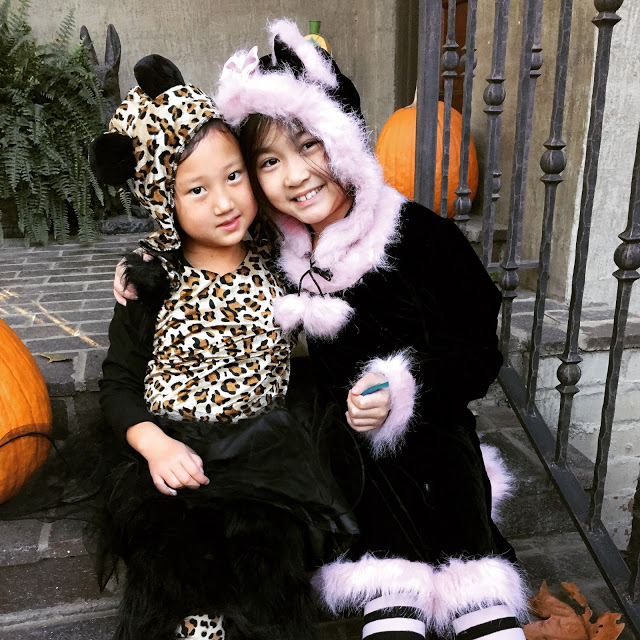 made them take a pic before we left:)
JD was a practice and could care less that he was missing it:) 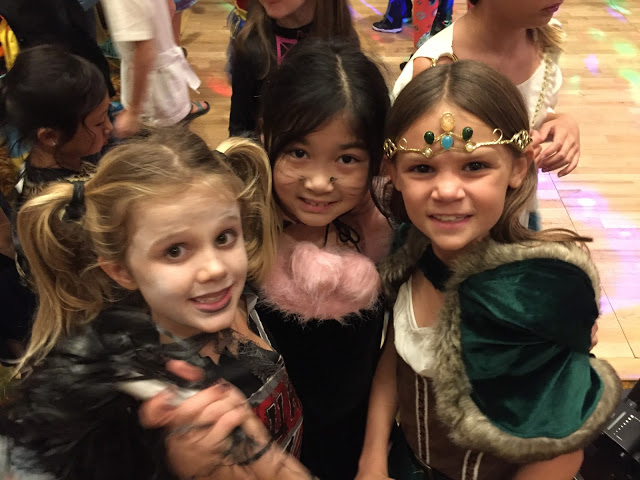 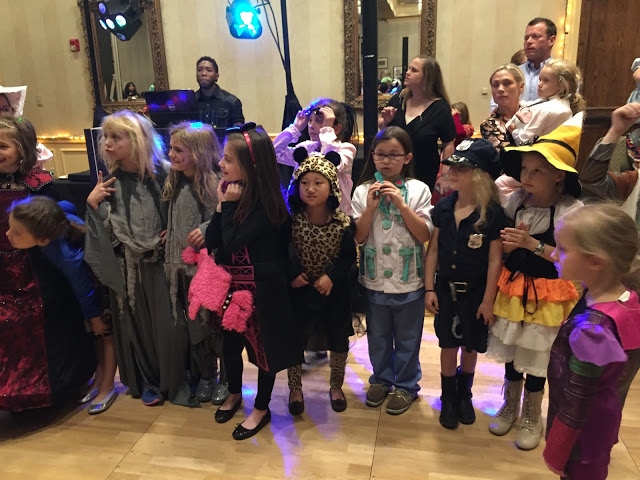 costume competition:)
next up school parties 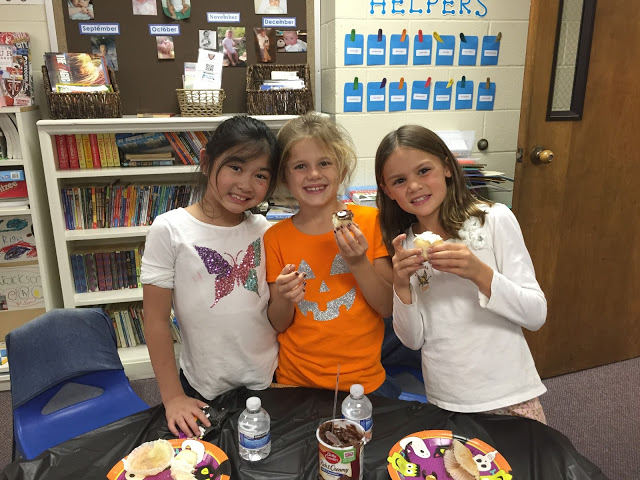 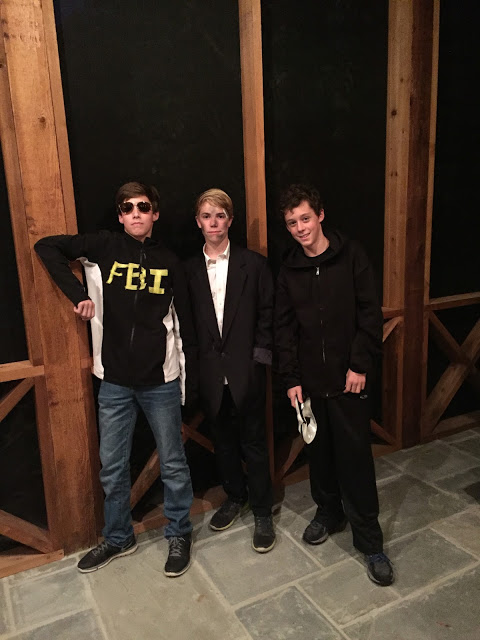 I got the boys to pose before they went to their own party
they are officially to old for our crowd:)
For those of you who watch  Parks and Rec
John David went as Bert Maclin:) 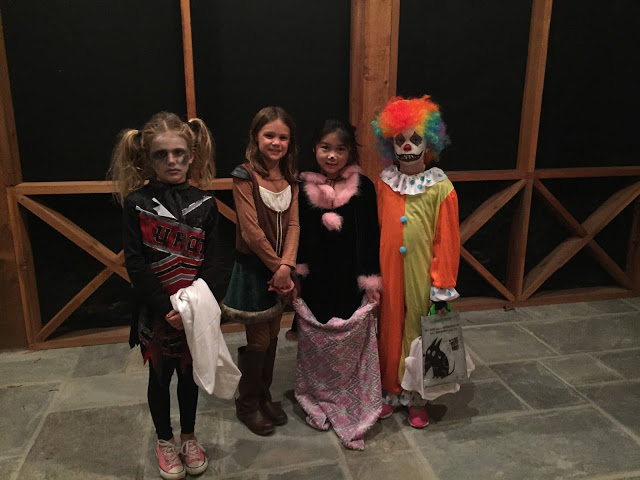 the big girls!
Janie had her friend Kennedi with her but I could never get them to slow down enough
for a pic!! 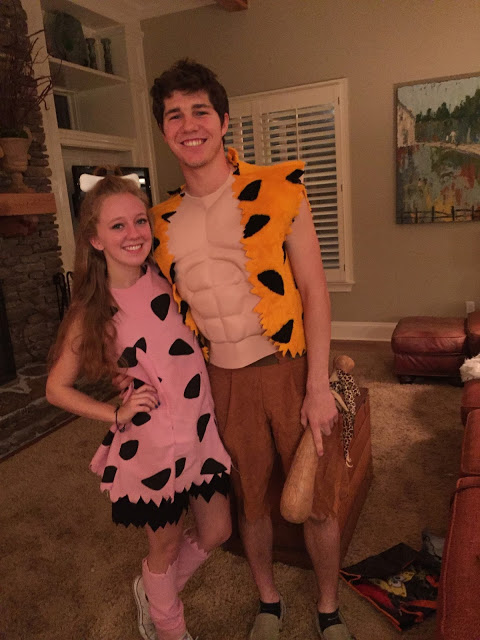 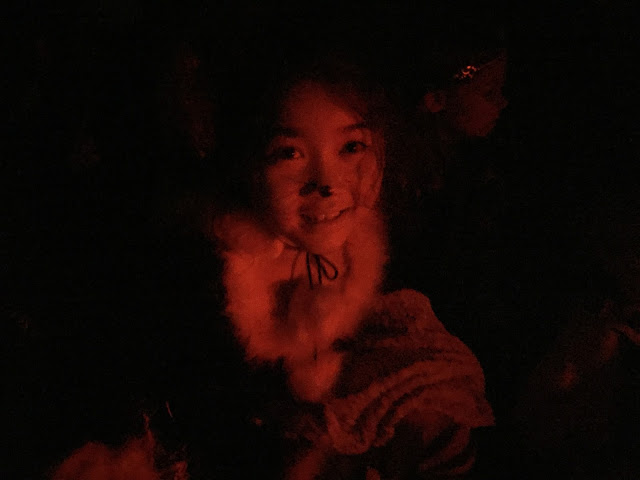 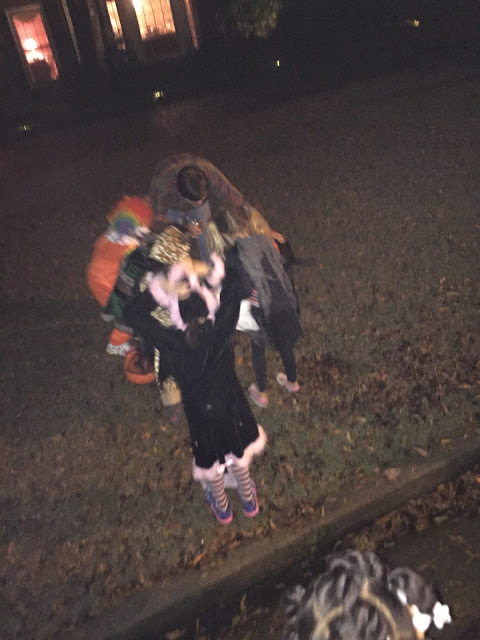 constant motion
at this house the dog brought out the basket of candy
so so cute!! 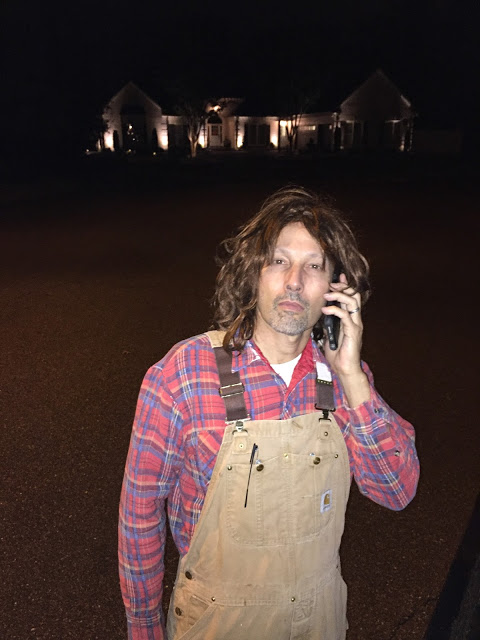 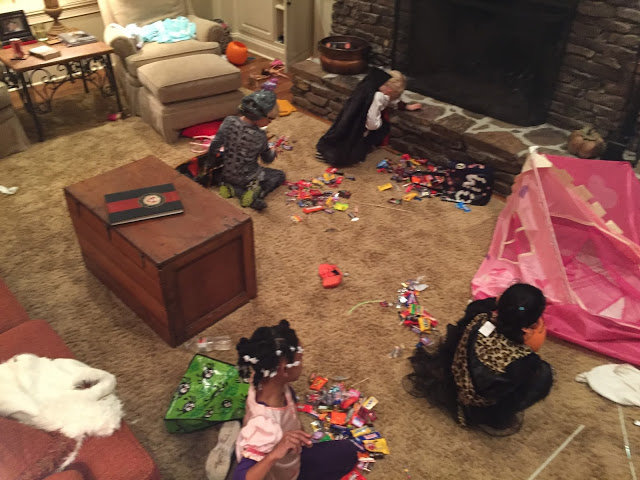 and of course the aftermath
the ONLY pic I have with Janie and Kennedi in it!!
Ha they were finally still to count their candy:)
such a fun night!

UT move in day for John David. He moved into the s

Halle Day with Gigi...the many faces of our sweet

I can’t quite express the joy I feel being Gigi

Not your “normal” graduation ceremony but spec

This error message is only visible to WordPress admins

There has been a problem with your Instagram Feed.