It is with great joy and thankfulness that we introduce our newest daughter and sister Lily Jane, soon to be called Janie by her new family!! 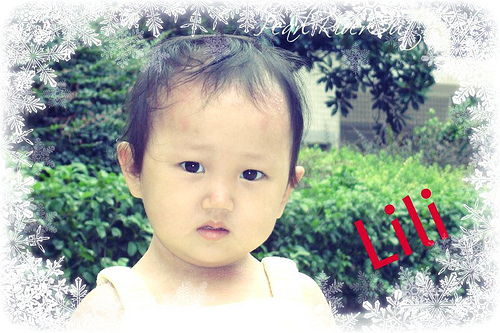 This is the first picture I ever saw of our girl. We started sponsoring her through Pearl River Outreach. Her eyes never let me go.  As as the saying goes the rest is history. God knew exactly what he was doing with her and in my heart when I first saw her. My heart has been burdened for orphans since we went to China in 2007 for Madeline. I think once God opens your eyes to orphans you are never the same. I had accepted that.  I prayed for orphans, we began sponsoring orphans…..I remember distinctly feeling “maybe I’ll feel better now”.  Well I didn’t and I don’t. I have come to realize through this journey to Janie that God does not want us to “feel better” , I think I will always be burdened for orphans! I know what God wanted with me on that day: to trust him, believe him and to be willing to serve him.
Hank and I had not even talked about going to China again. We are 48 years old for heavens sake!! Hank reminded me of that again this morning:) Obviously God had other plans with our lives. We were both very content with our big family, Madeline has just started blossoming in her trust for others, kids are in school, we might get some time to ourselves….the list goes on.
Well, here we are 9 months later now waiting on our LOA from China. God is so very good. Over these 9 months he has once again shown me that he can be trusted. This story may make some think I’m crazy which I’m pretty certain I am! I have had a few instances in my life where God spoke to me and afterward I just sat there and wondered” is this real, did that just happen?” The first time was back in 1993. Jeff and I had just left the neuro surgeon’s office for a surgery consult. We had been told that he had a 50 percent chance of dying on the table during surgery due to a bleed. I had STRONG reservations about the surgery, Jeff not so much. We were driving along Poplar Avenue and he just started talking about how he did not think he could do it ect……….. then it just happened…..I talked him into it, KNEW he had to have it. When the conversation was over, he was having the surgery and he NEVER wavered again. I NEVER again felt confident in the surgery. God made me talk him back into it. It was the strangest experience I have ever had until now. Every time I became paralyzed with fear over the surgery, I looked back to that day in the car and trusted God. Trusted that he knew best. Thankfully God never allowed Jeff to question again as we waited 6 weeks for his surgery date. After an 11 hour surgery that sweet man was able to live 7 more years, allowed to be a husband and father for more time than he was ever given medically. And for that I am thankful I listened, that I  believed  He wanted Jeff to have the surgery.
Well, here we are in 2011. The first week of the new year I wrestled with God over this sweet child. All the disbelief of , are we really to consider this???? I was walking down the hall to bed and clearly felt him saying, this is for Madeline. The realization that this was not about me and Hank hit me. This is about “Lili” (as she was called by Pearl River and now by us) and Madeline. Hank and I continued to talk, all the while he was thinking I had lost my mind:) . That week God started driving Hank crazy. He could not get away from it. He went to a veterianary meeting and what are they speaking about???? Not so much veterinary things as business and goals ect. The speaker asked them to think of what they have done in their lives that they are most proud of and fulfilled by. Hank’s answer was Madeline:). On Sunday we are in our Sunday school class and our teacher is speaking on service ect. He goes on to speak about retirement and are we really supposed to put our hopes and dreams into an “easier” time in our lives….is retirement spoken of in the bible ect…..Hank leaned over and asked me if I had called our teacher…
We move on to the church service. Our pastor is speaking on what???? SERVICE.  He talks about putting ourselves in a place that is uncomfortable, uncertain, being willing to serve where God is leading you. Hank leans over again and asks did I call our pastor??
We filed our application with our agency that week…..
More tomorrow on the rest of the story…..
Facts about our sweet girl:
Her birthday is May 9, 2008
She was born in Changsha, Hunan
She is in foster care through Pearl River Outreach
She is the cutest thing I have ever seen!! 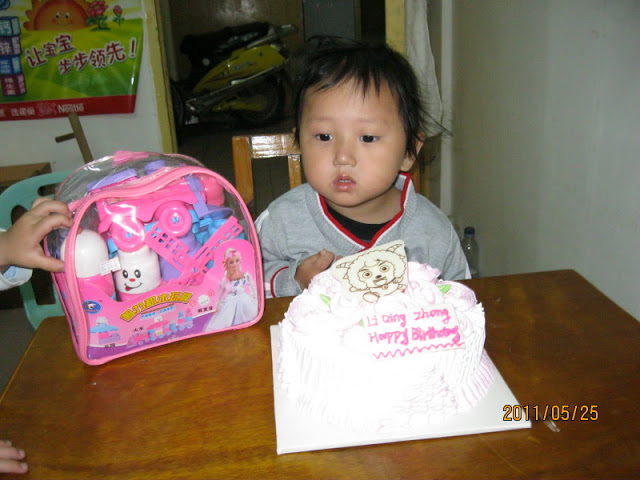 celebrating her birthday, last one without her family! 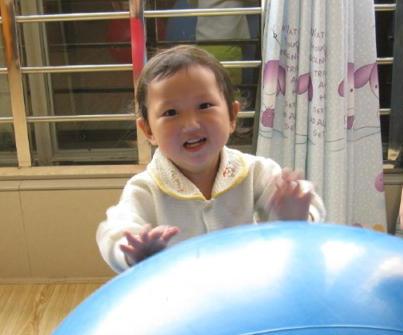 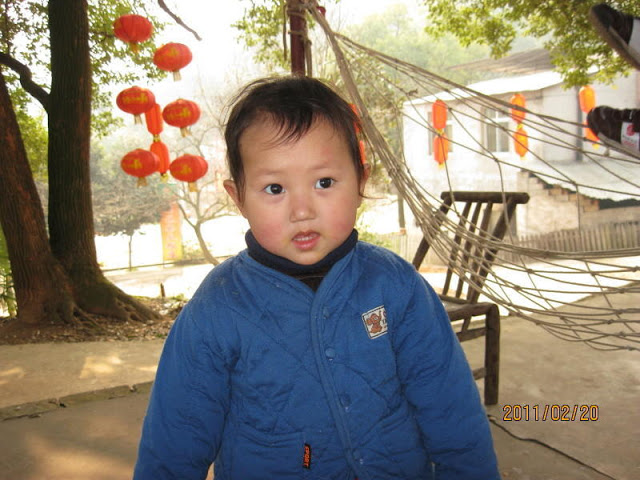 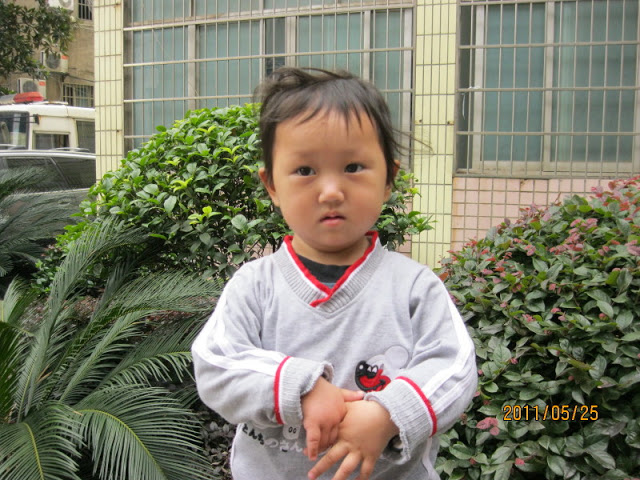 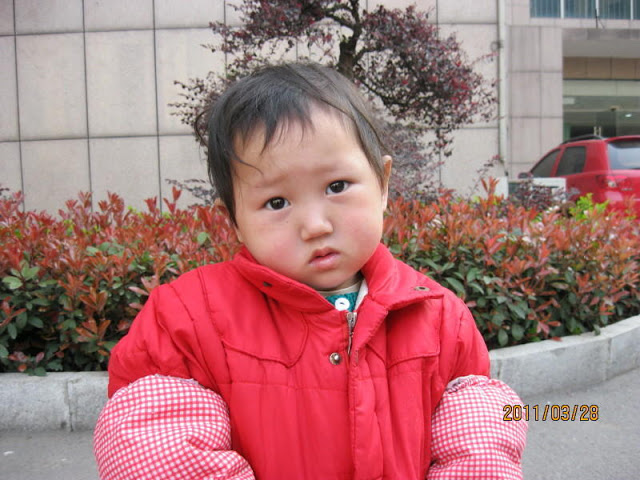 I have so many pictures with this expression on her face, she is so uncertain of strangers poor baby!