Julianne decided to walk for her college graduation a few weeks ago……because she felt bad about not doing it since the college was having a breakfast for those who graduated with a 4.0. Yep you read that right, she earned the big 4.0! A first for our family! The only class that threatened her GPA was an honors craft class haha! It was such a fun day!! She received a silver cow bell at the breakfast…..Chris is so excited about it and says it is going on their mantle….when they have one:). Chris graduated as well! There were 6 kids out of 2000 that received a 4.0, 3 of the girls are engaged and all getting married all within 3 weeks of each other, crazy! Smart girls must marry young! 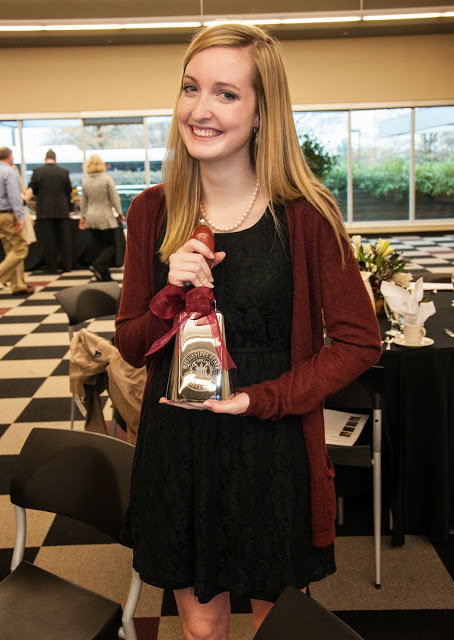 this pic was taken right after the President of the college presented the bell to her…
she has the “mom are you serious” smile:) 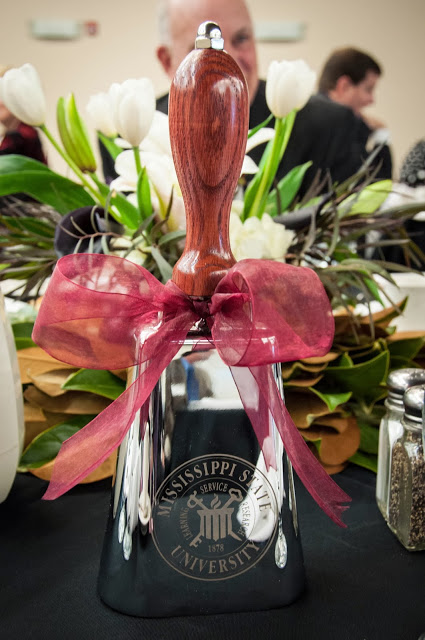 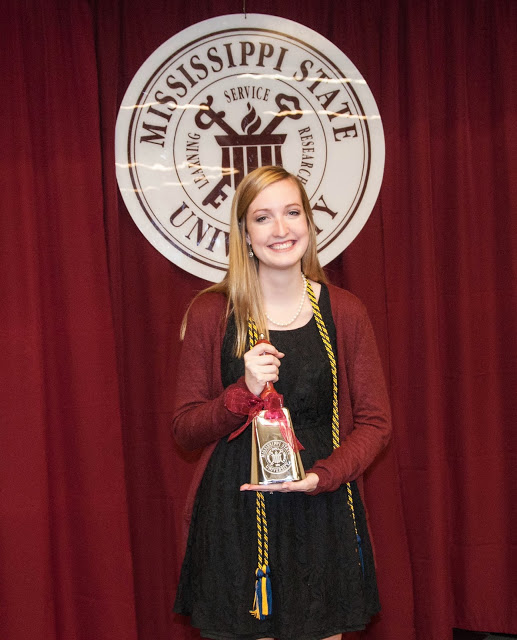 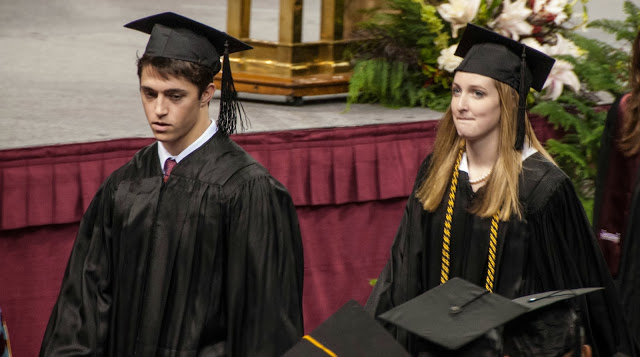 the 4.0 students were brought in first and sat in front
Julianne thought that was a little much lol 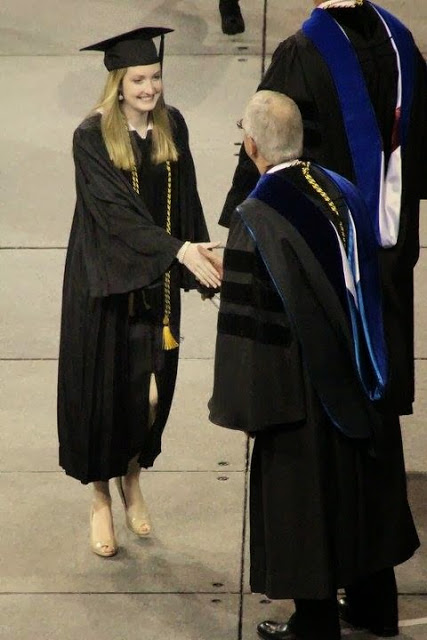 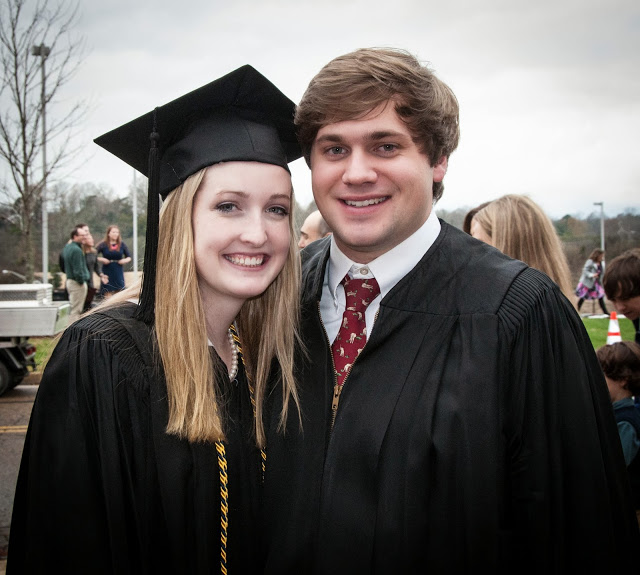 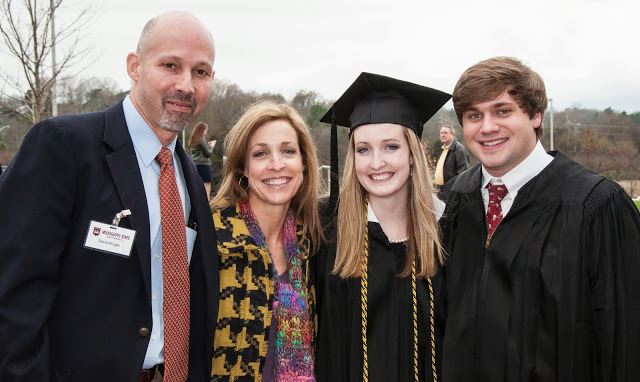 Yes, the rest of our family is missing….
the bigs were all back at home taking care of the littles,
that’s what happens with a big family with so many different ages:) 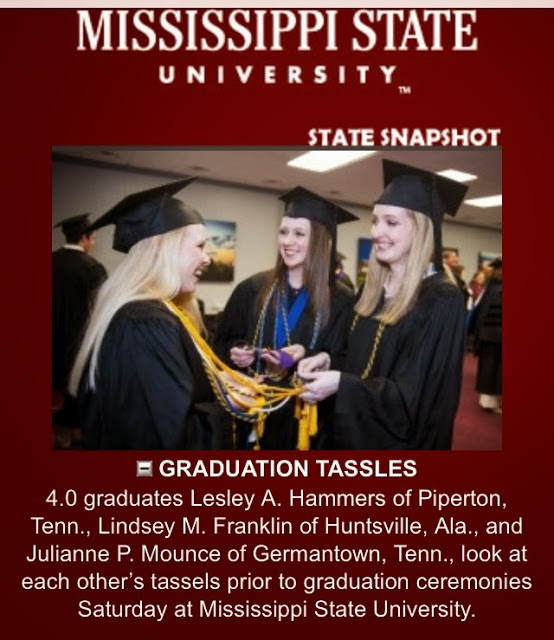 this was on the MSU website:)
I wonder if Julianne wishes she had ordered her cords now???? haha!!
We had a great day and are so very proud of Julianne!!
Her hard work paid off.
I can’t believe this is my last college graduation for a few years,
John David will graduate in 10 years, hard to believe!
By the time the girls graduate from college I’ll be using a walker!