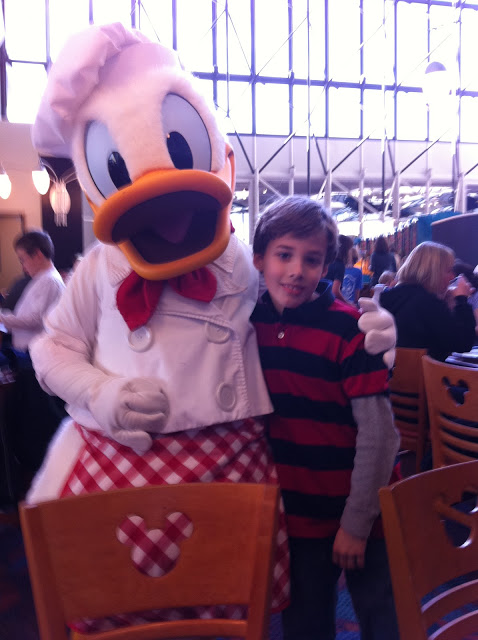 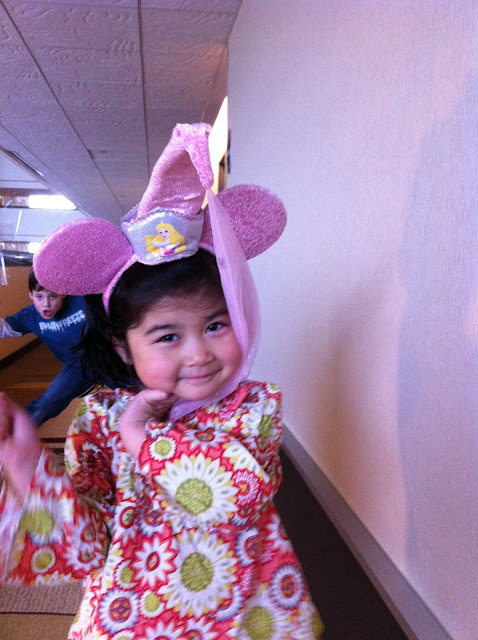 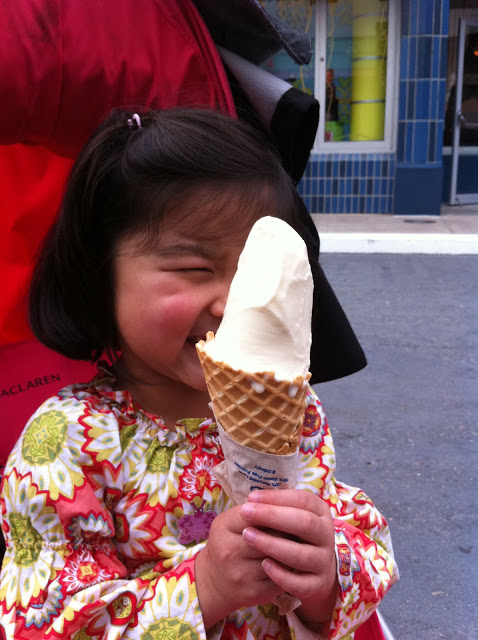 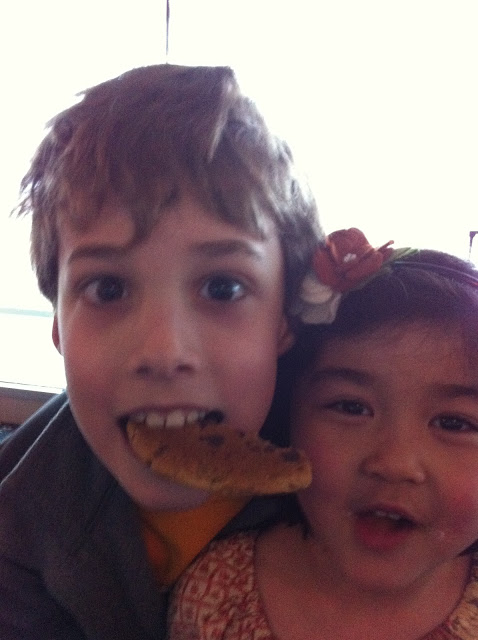 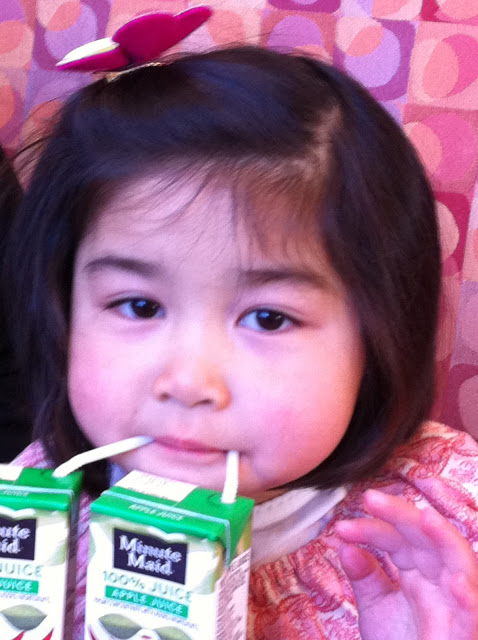 We survived Disney!! Whoo hooo. We had a wonderful trip with the littles. Madeline is not the “go for the fastest ride” like John David is. She was so excited to see the princesses in front of the castle, I think she pictured just a castle as Disney World:) For hours after the “Castle Show” as she called it, she asked where the mean lady was (the witch). She finally decided she lived in the Haunted House ( which she didn’t like either:) 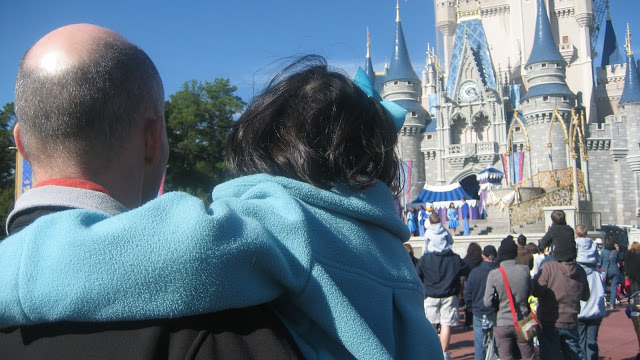 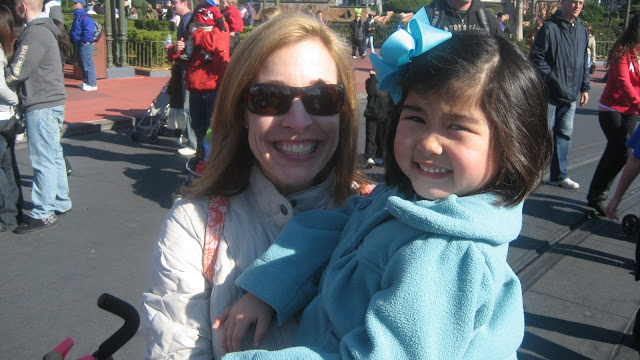 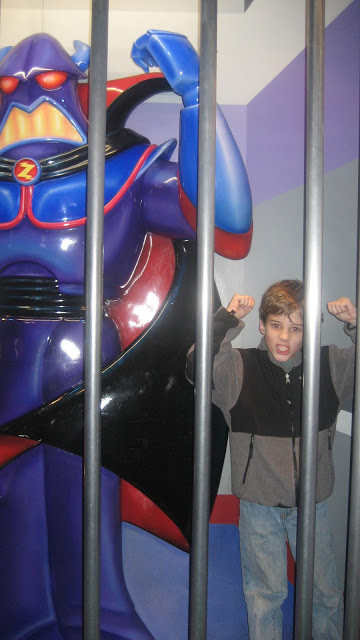 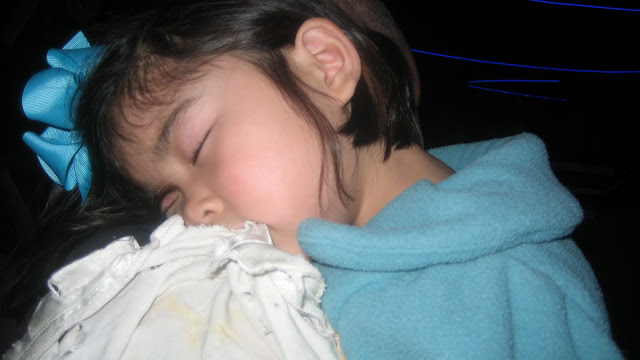 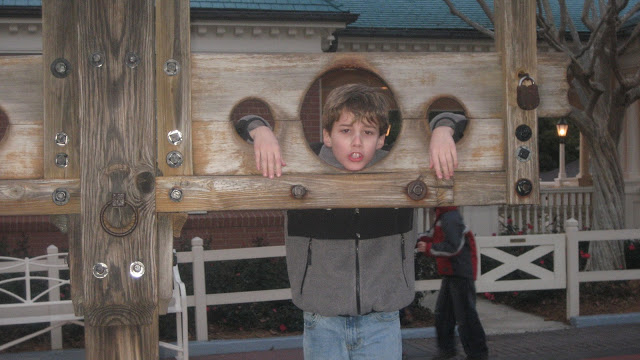 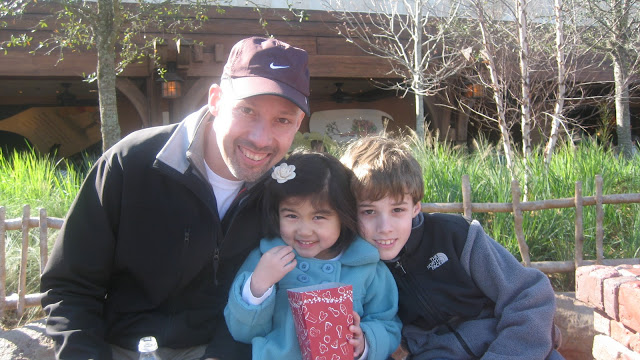 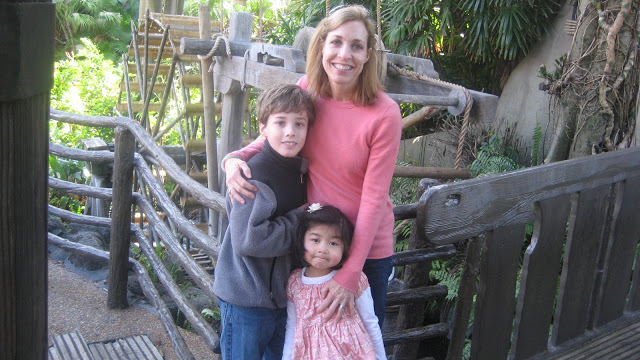 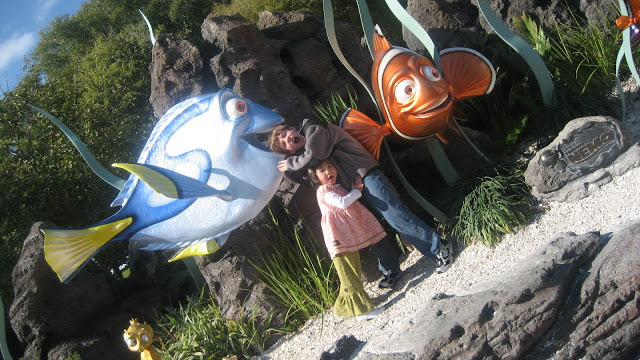 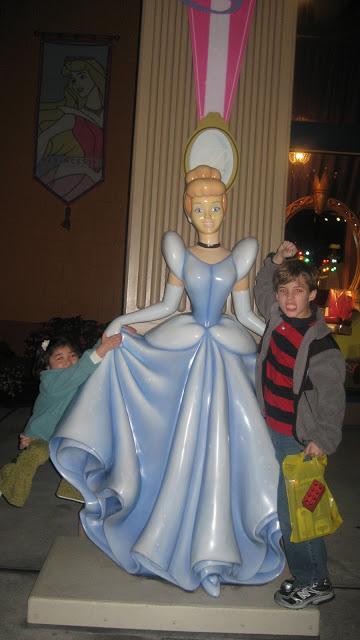 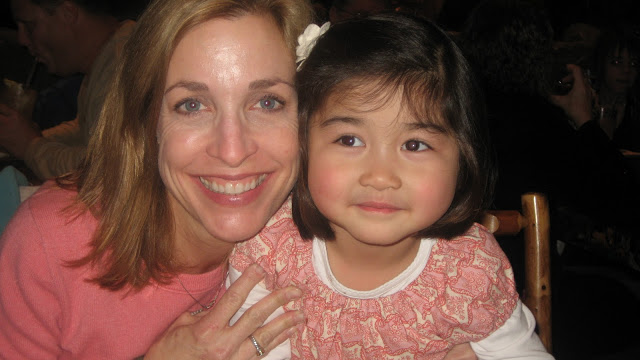 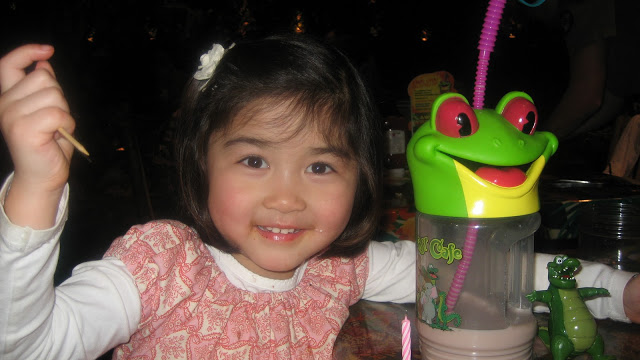 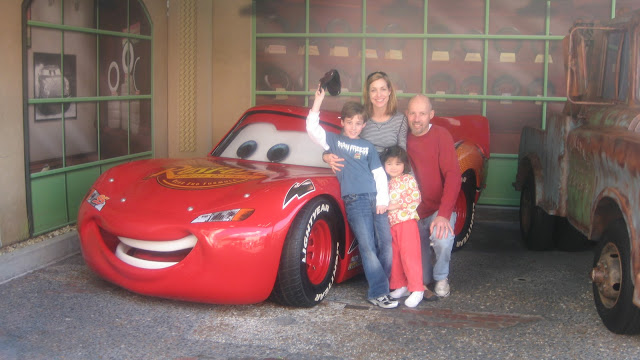 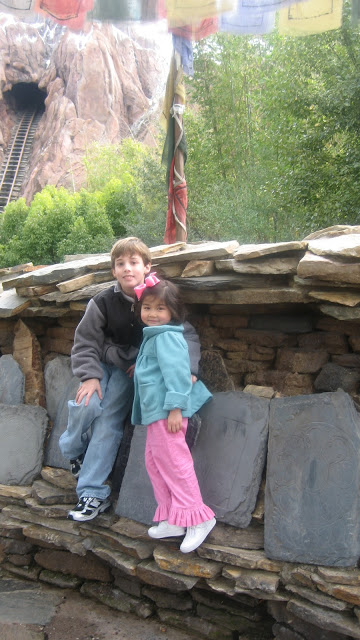 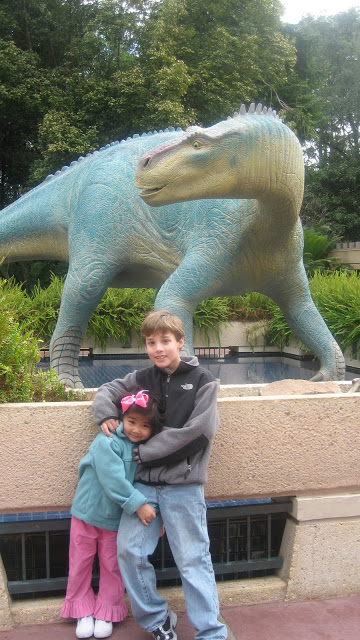 I will finally try to post Christmas soon, but have Madeline’s “buterfly-princess” party on Saturday. I can’t believe my baby will be 4. Her newest request for her birthday is a pink power ranger cake. I don’t know if I can give in to that or not!!

Got to say a little something about our trip home. We had to travel home without Daddy since he had to stay for the meeting, which is why we were able to go. I would love to watch a video of me going through the airport: my purse, Madeline’s backpack and the stroller on one shoulder, pushing one suitcase in front of me and pulling one behind me all the while the stroller kept falling forward and tripping me. John David had a suitcase and really did try to pull the second but it just wasn’t working. I am sure we looked quite comical, I’m pretty sure Madeline “uhhed” me or called me a name when I repeatedly asked her to stay by my side! I think I blocked that out since I could not put her in time out:). We finally checked our bags and then went through security which really was not that bad but shoes off kids, packs, purse, coats and stroller on thingy…. whew. When we were all dressed again, I helped Madeline get in her stroller and as we walked away she threw her arms over her head and said “whoooo hoooo”. A girl after her Momma’s heart!! I must say the rest of the trip home was uneventful and the kids were great:)