I would love to say that I am still that mom that loves to take her kids to the fair
but I’m not anymore
in reality I dread it and would not even tell the kids it was here
….but we are lucky, they are given free entrance tickets at school…sigh
they talk about it and plan about it for days on end
so what are a mom and dad to do but give in and take them haha
John David did not want to go at all this year (smart boy:)
and Carly said she was “not feelin it” this year haha 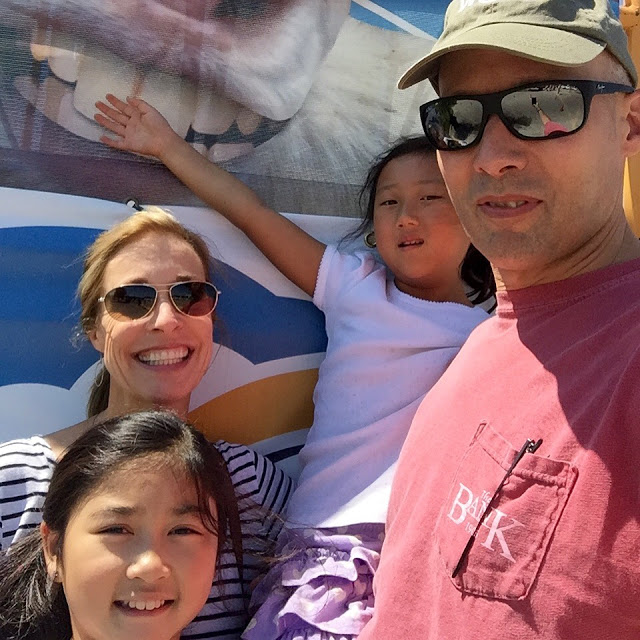 had to document that we were there:) 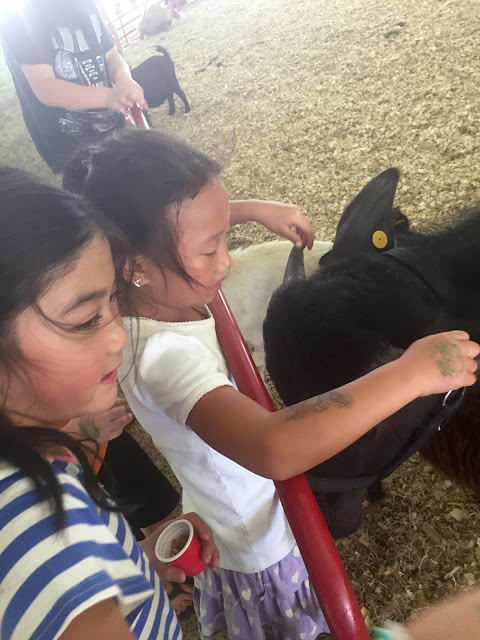 these girls love the petting zoo 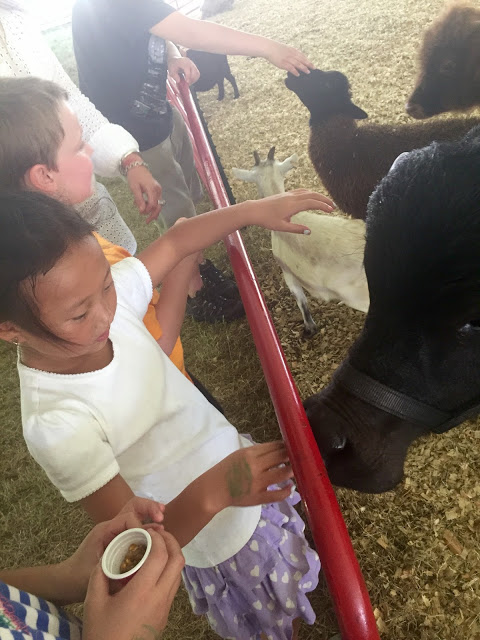 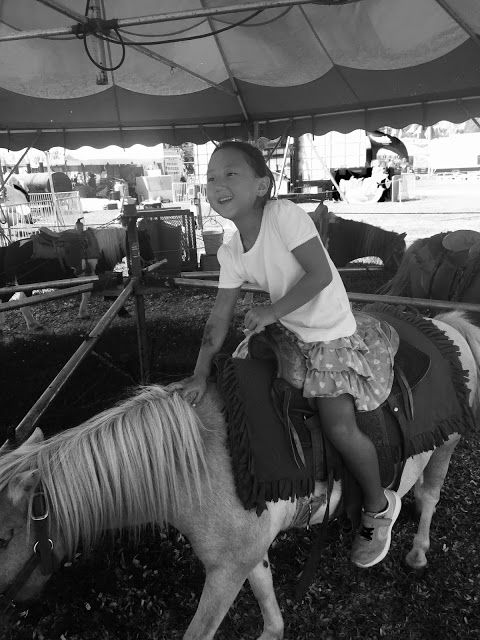 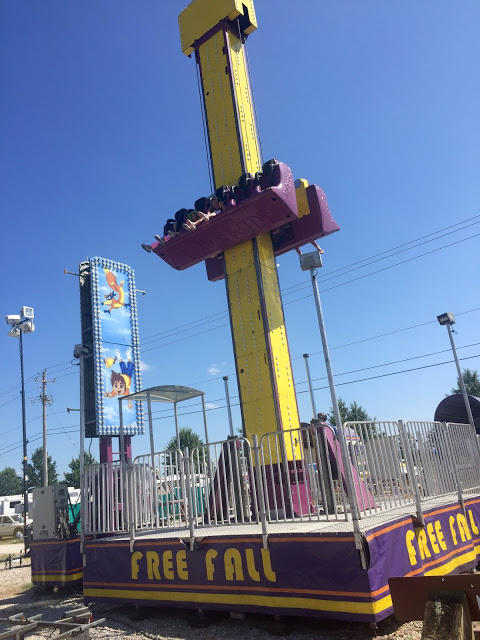 Janie rode this as many times as we would let her… 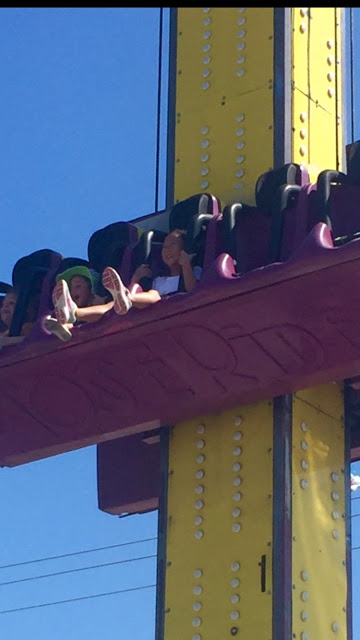 her smile cracks me up! 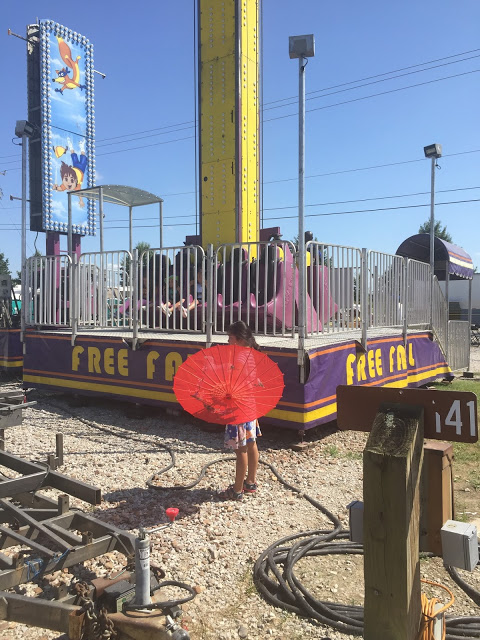 Madeline does not even like to ride any rides but loves to go watch
after we were home I got a few texts asking if we were ok????
huh????
some people were “thrown” from a ride when the operator accidentally released
the restraints when the ride was slowing down…
yep
nobody was seriously injured but what in the world?????
pretty sure Madeline will never get on a ride now after hearing us talk about it….
maybe I don’t have to go next year…..one can hope!!
In all honesty it was an awesome day:)!