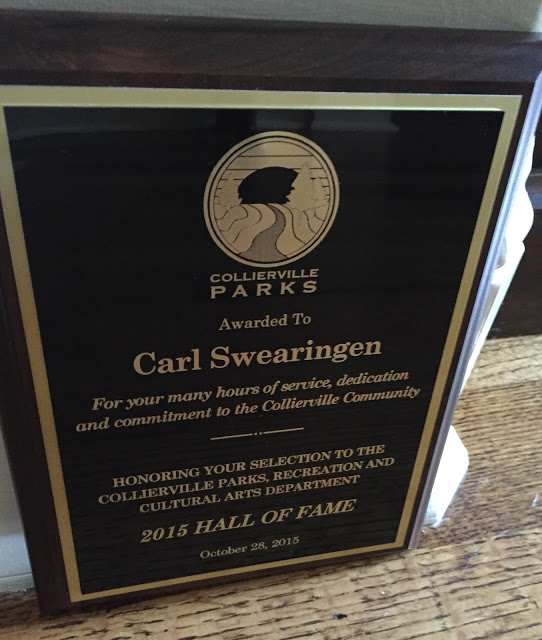 it was such a special night for Carly’s family
seeing their dad honored for his dedication
to the city of Collierville as a LaCrosse coach
he was instrumental in starting and maintaining the sport
all because Carly became interested in the sport in middle school
he was that kind of dad:) 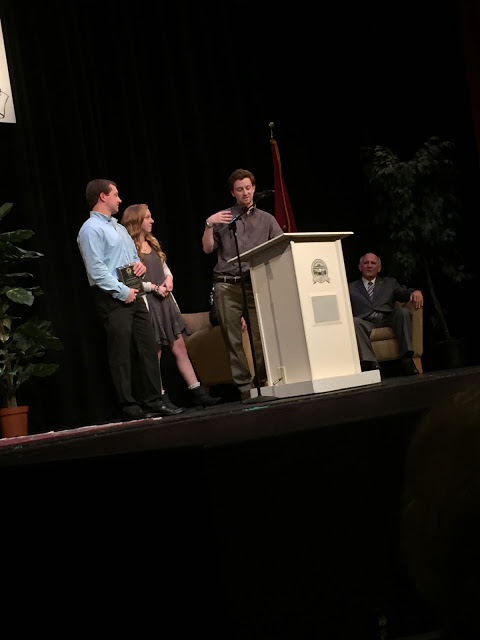 Carly with her brothers Stephen and Ryan…
Stephen being the oldest accepted the award and was about to bolt from the stage
~public speaking is NOT his thing~
Ryan, the quiet non assuming middle child, nonchalantly took the mic
said the most honest and meaningful words about his dad and mom…
It was a very special night for these kids!
I was so very proud of them
to say it was emotional is an understatement
Carl and Cathy would be so very proud of their awesome kids!! 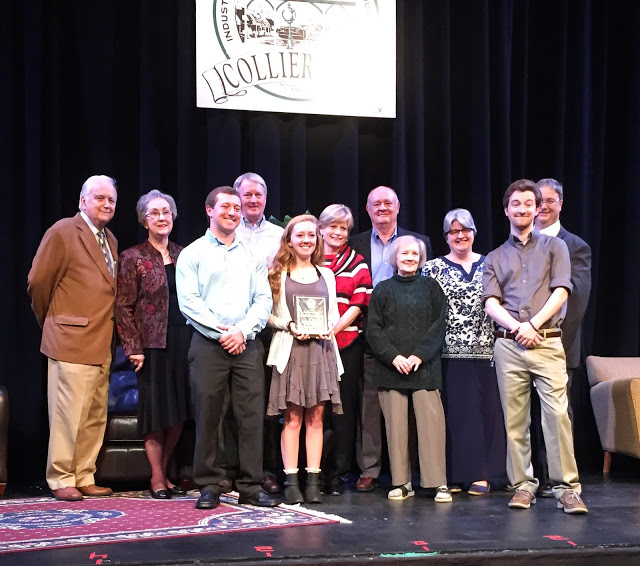 the kids with their grandparents, aunts and uncles! 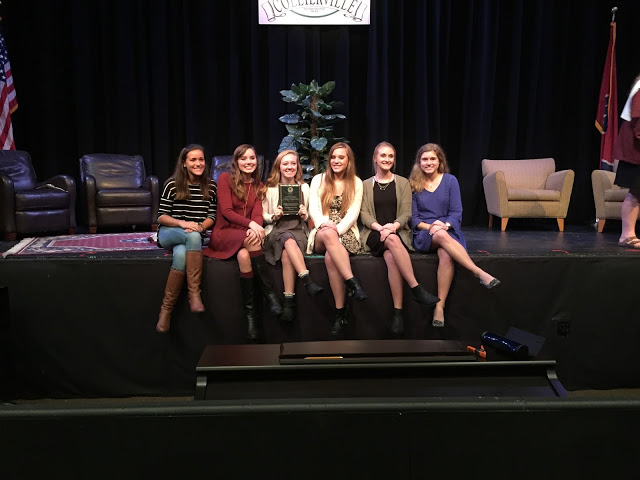 a few of the lacrosse girls:)
I did not get a pic of our huge group there to honor Carl
so many friends from their high school days!
we are often asked how Carly is doing???
She is doing so well
she is gaining independence and confidence,
I am amazed by her ability to adjust to her new normal
I have no idea what God has planned for her but it is something special for sure!