John David went back to Camp Bear Track for the past 2 weeks
goodness we missed him!!
he has not been since the summer before 7th grade because of summer swimming…
Hank and I were thrilled that he decided to not take swimming so seriously this summer and go to camp with his friends.
He had such a great time that he already says he is going again next summer:) 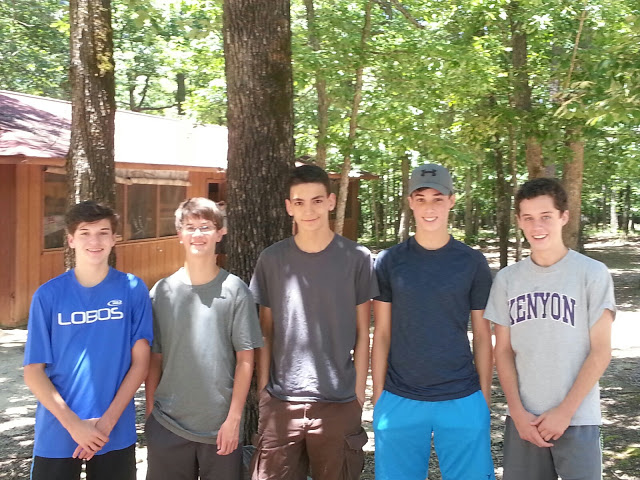 All these boys have been going every year except John David
he was so happy to be back! 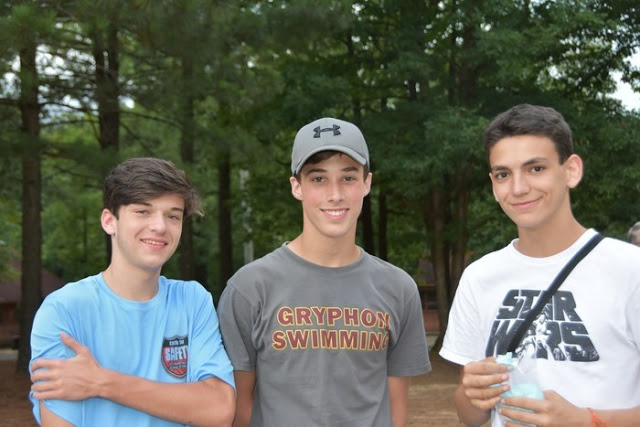 my goodness they are so grown up! 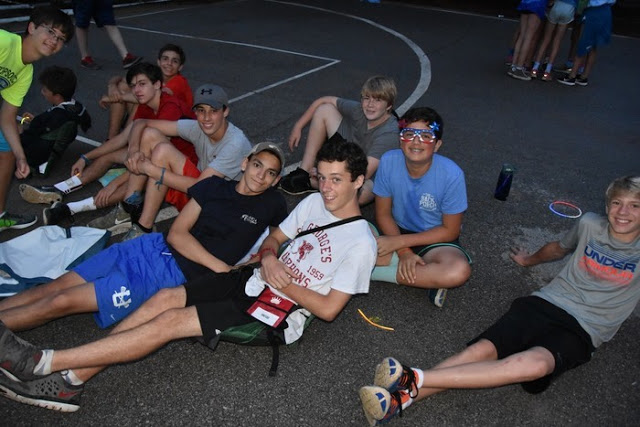 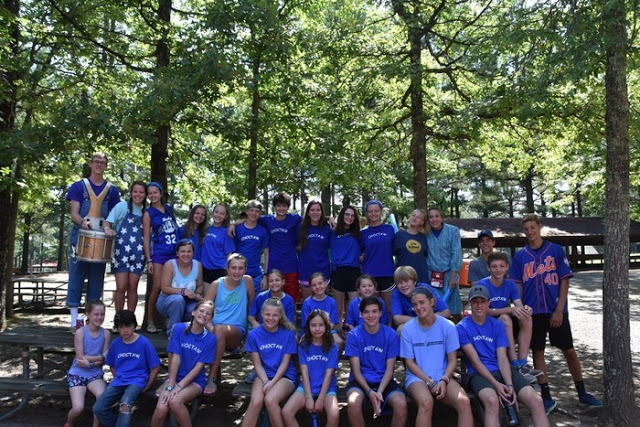 they are assigned tribes that they remain in each year,
compete in their own Olympics
apparently it is a BIG deal! 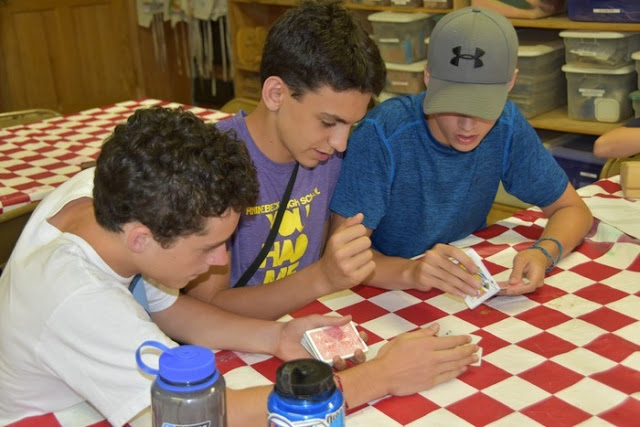 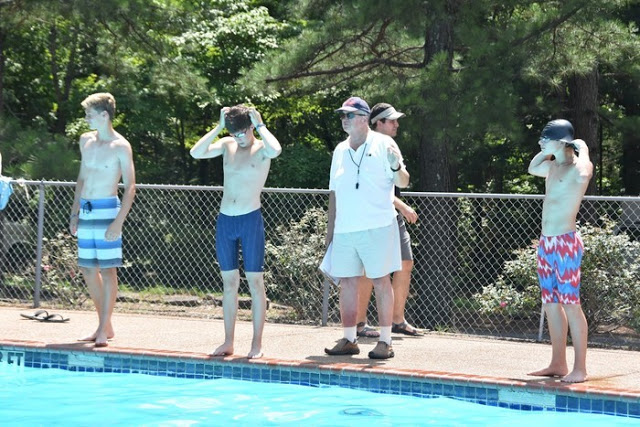 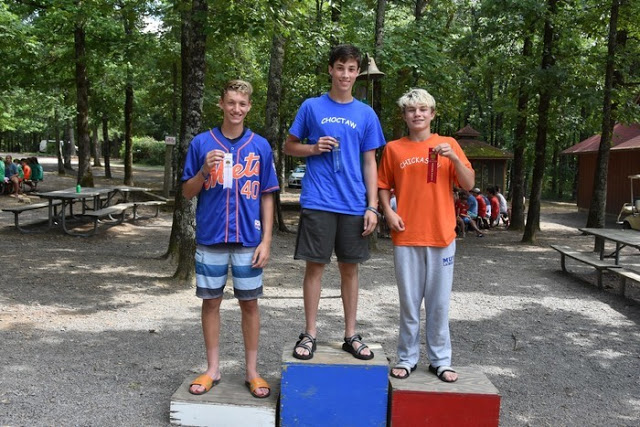 and got first place haha 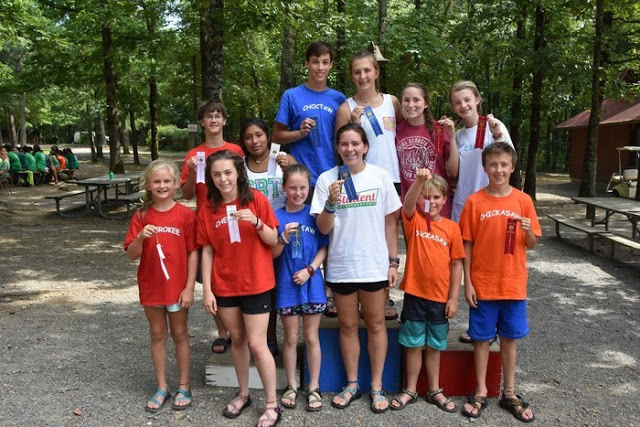 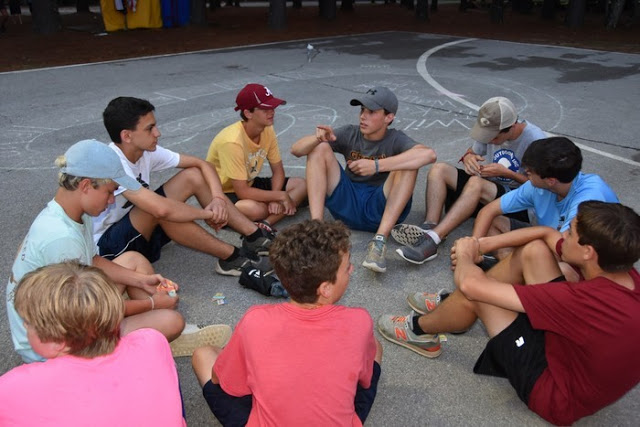 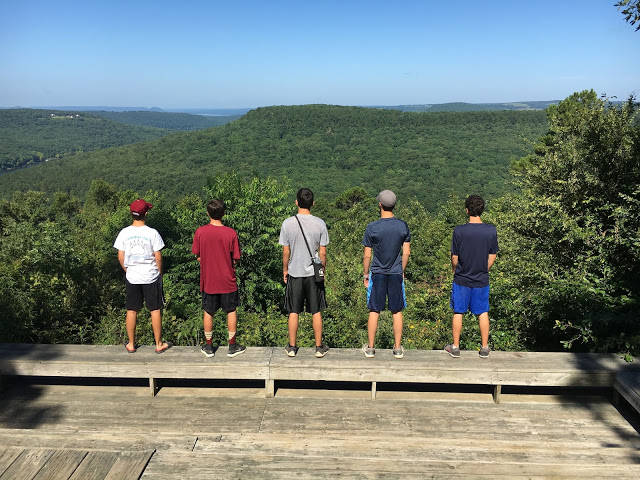 Thankfully they obeyed a mom ant took a cool pic the last day! 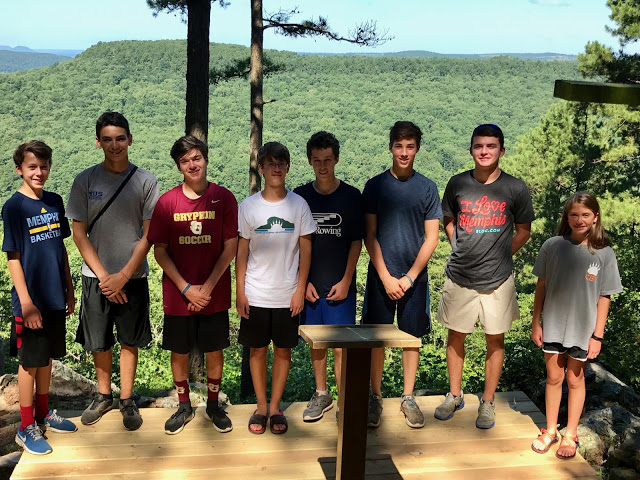 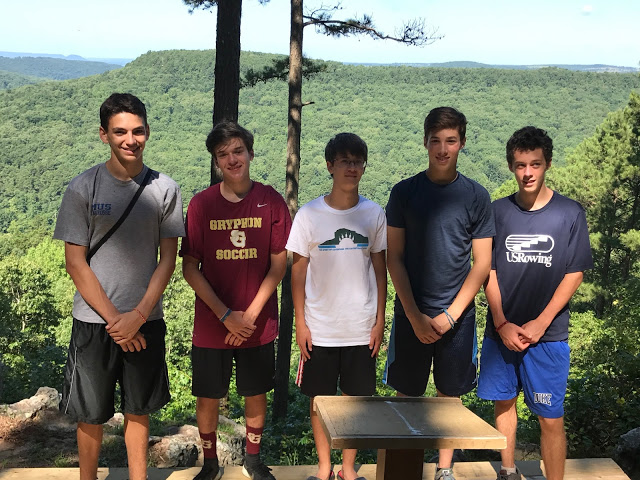