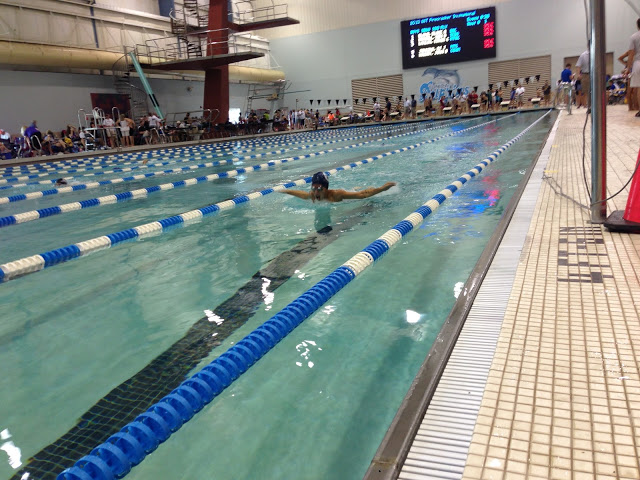 John David had a great meet this past weekend. He was disappointed that he did not qualify for the Southeastern conference but he is young in his age bracket this year. He missed 2 events by a second, so I think he will qualify next year:) 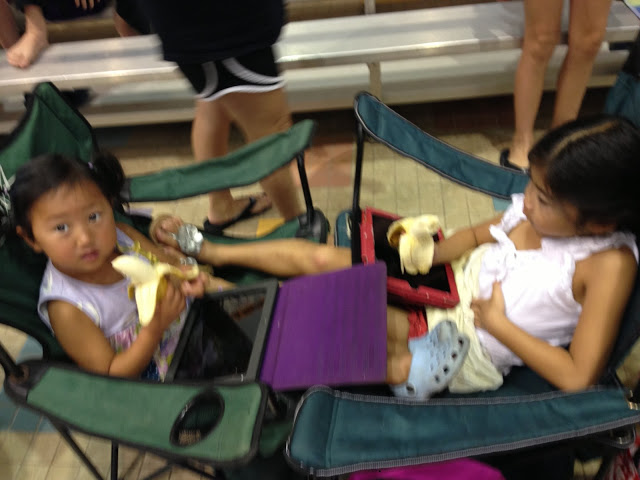 ready for the day 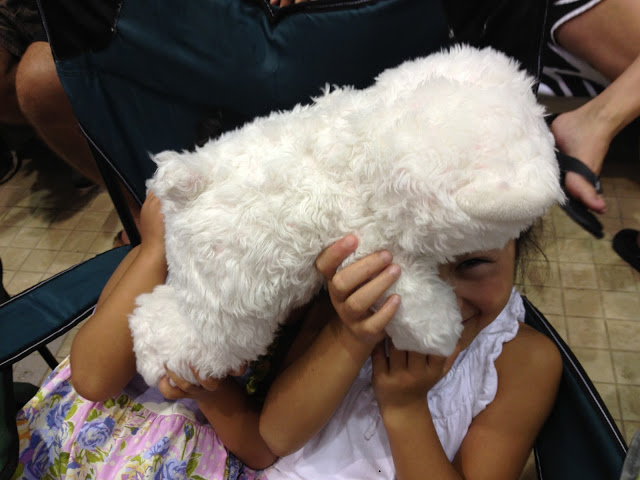 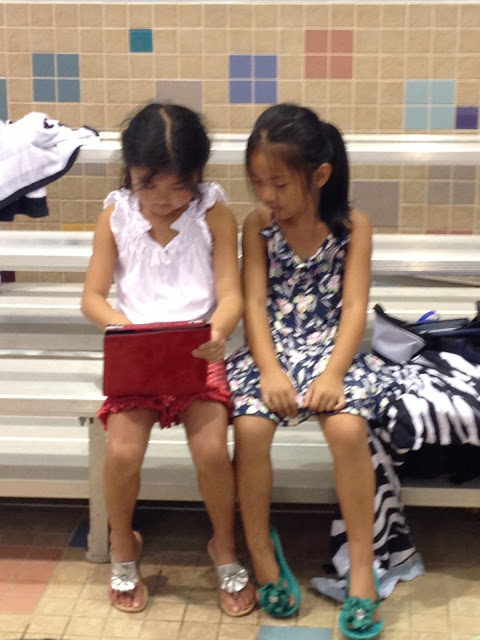 making new friends!
Madeline and Reagan were both born in Jiangxi province 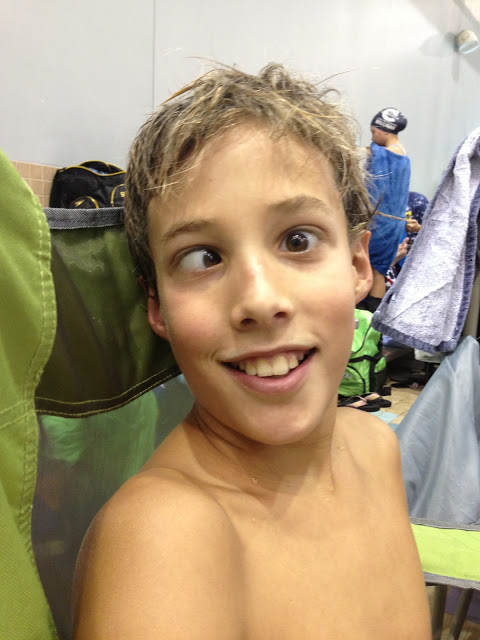 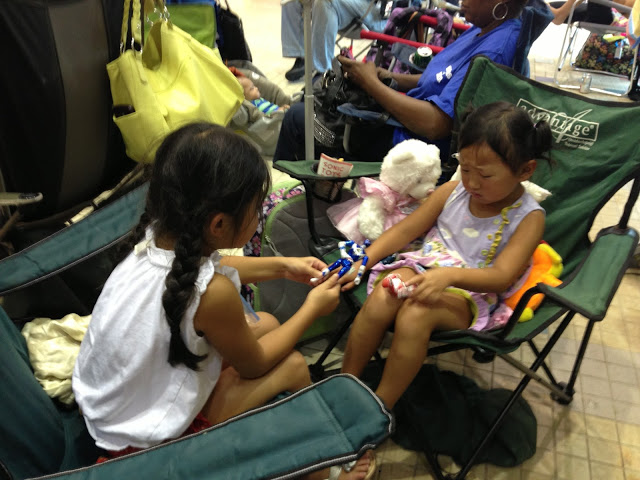 my girly girls playing with Power Rangers….
it does not look like Janie likes this game huh??? 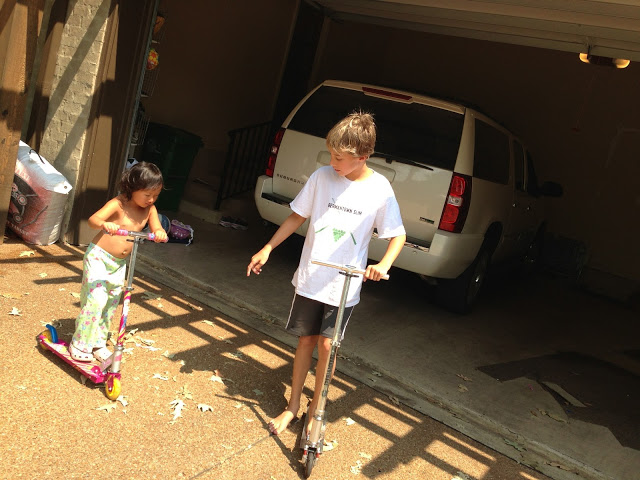 this is where I started noticing some redneck in our family…. 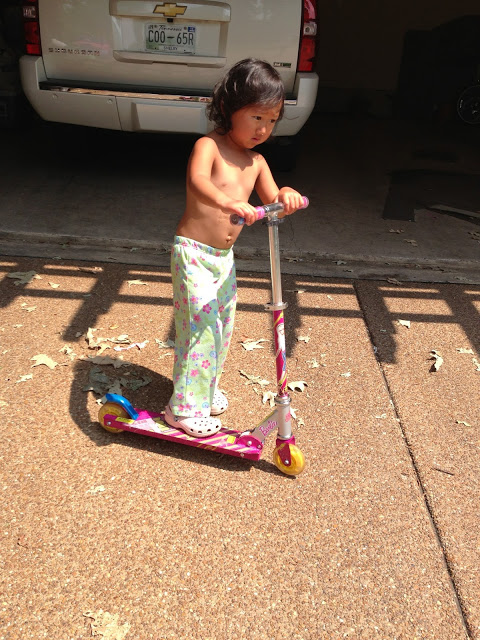 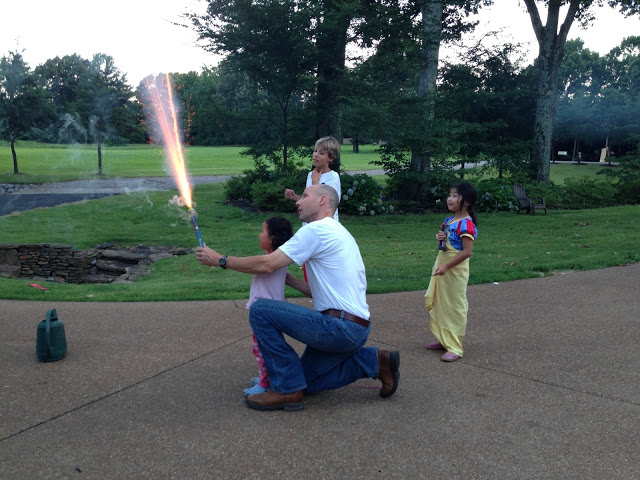 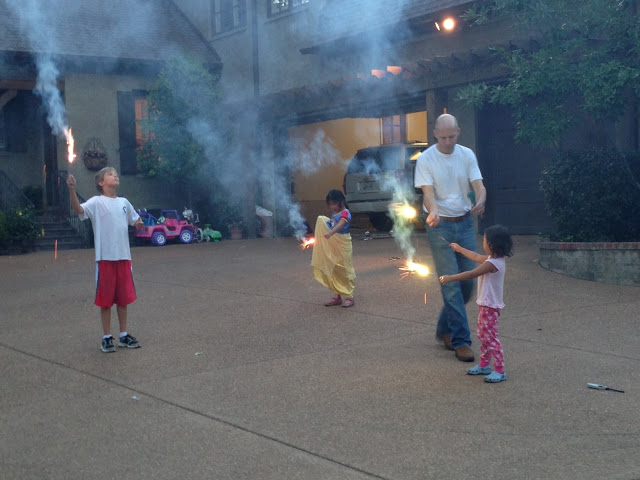 don’t half of your children do fireworks in their pj’s??? 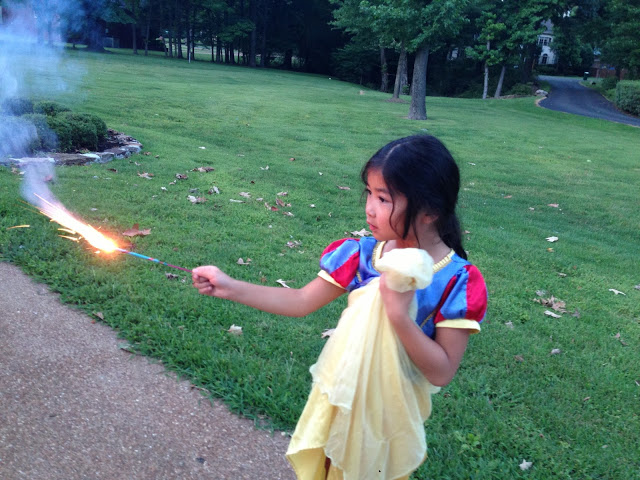 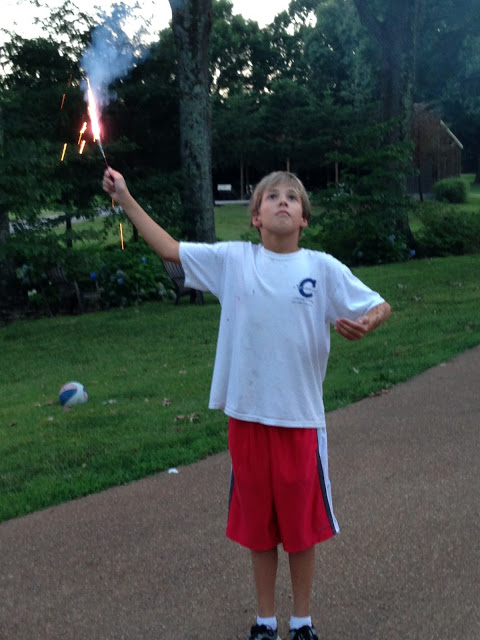 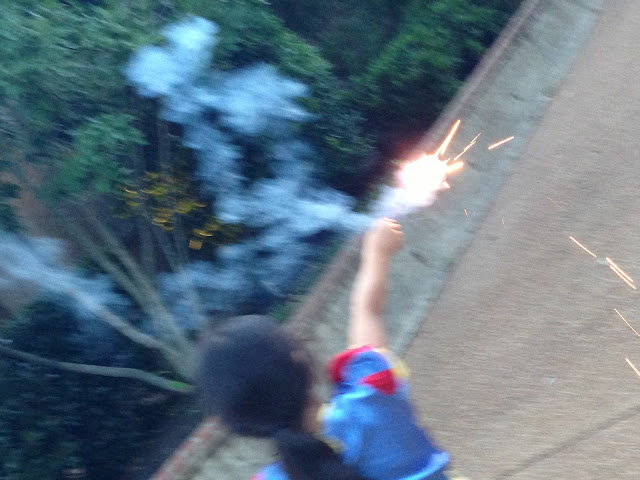 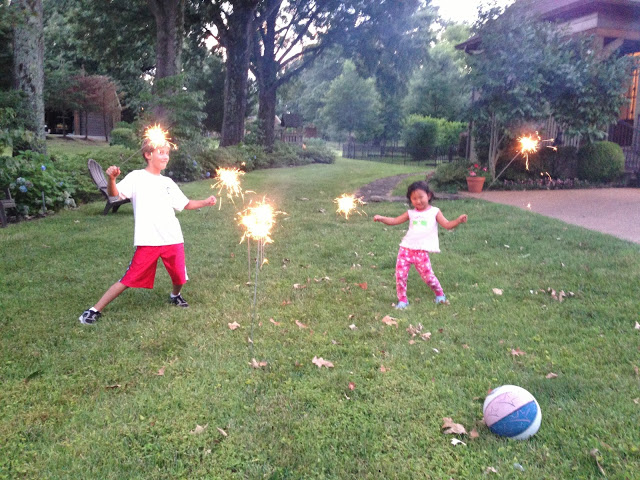 after all these pics I have to say I am a stinky iphone picture taker……
I always forget NOT to move as I release the darn button….geez!